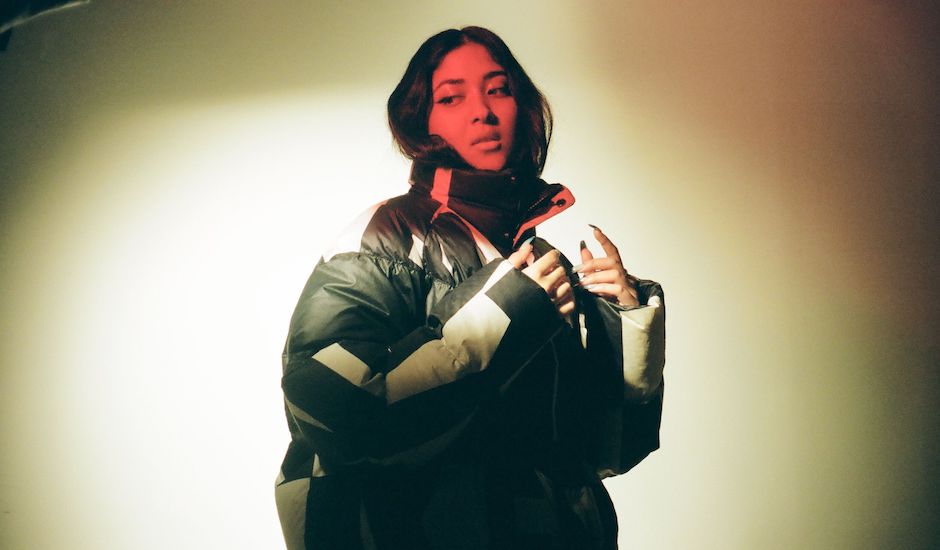 As little as a musician's debut single is their break-out hit, first impressions are still everything. It's often the first opportunity they have to impress; the first opportunity to make an entrance with something bold and distinct to them, and the first chance they have to showcase everything - the blood, sweat and tears - that often go in getting a musical project off the ground, and the vision often accompanied with that.

If first impressions are anything to go by, then ASHWARYA isn't going to have any trouble at all blossoming into something special. The 21-year-old Indian-born, but now Melbourne-based musician today makes an entrance with PSYCHO HOLE, a debut single that doesn't just showcase a musician finding her feet, but someone that could soon come to define the next generation of a country's entire scene, and the boldness and potency that underlays the future stars of tomorrow.

From the get-go, PSYCHO HOLE feels like a dystopian introduction to someone we've never come across before, with a spiralling production and certain abrasiveness being at the core of the single's warping and incredibly unique feel. Aside from that, however, PSYCHO HOLE is near-impossible to describe accurately. It's a dark and brooding take of pop music that feels just as aligned in hip-hop and electronica; part-Bille Eilish's runaway success Bad Guy, but if it were remixed by someone like Tyler, The Creator with a Yeezus-esque rush running underneath it.

In saying that, PSYCHO HOLE is distinctly ASHWARYA, judging from her first peak. There are elements of traditional Indian music and the Bollywood-esque drama in PSYCHO HOLE's foundation that really set it apart from the rest, and when a time where Australia's pop circuit feels so saturated that it's hard to imagine someone new joining the ranks, ASHWARYA does exactly what she needs to do - stand out from the crowd.

There's a lot to be excited about it, so take a dive into the track below - which arrives via new forward-thinking pop label NOiZE Recordings, run by renowned Australian producer Jarrad Rogers (Diplo, Charli XCX, Mark Ronson) - and better introduce yourself to the incredible, emerging name below:

Hey, I’m Ashwarya. My favourite food is Biryani and sometimes I lucid dream about eating it. I’m also super grateful to be able to make art every single day.

My music is energetic, dark, romantic and kinda icy but the commonality between my songs is the underlying emotions they represent.

They explore the ups and downs of life and the vulnerabilities we as humans experience from them. I also write about how anxiety and loss are inescapable, as well as the happiness that love can bring.  I don’t ever want my music to just be one thing, but whatever the listener perceives it to be. Yes, on the surface, it may seem like I’m just trying to push boundaries in pop music, but I wouldn’t say I’m a rebel or anything. Who said that there are rules in music? I’m just doing my own thing.

I’ve always had, what some might say, a bad habit of zoning out - like really bad - or not really doing things the ‘right way’, but that’s when I can channel all my thoughts and emotions into my music. It’s cliché or whatever but music helps me better express myself.

I’m a really visual person so sometimes I’ll imagine a setting in my head or have a mad dream and take inspiration from that to write. Other times I’d improvise till I find the right direction for the song, and when it works, it’s probably my favourite way of songwriting. I find that my songs are most honest when it happens in the moment.

Songwriting is kind of a sacred and intimate process for me. I enjoy the different routes I can take to end up creating something that is true to me.

Can you tell us about your new single, Psycho Hole?

I clearly remember struggling to get to sleep with all the thoughts racing through my head. I wanted to channel my fears and anxieties into this song and hopefully, that energy comes through when you listen to it now. I wanted to do something that sounded a bit ‘crazy’ to replicate my state of mind in that moment. The idea of a tempo change has always excited me. So I got this melody down and when I jumped in the studio with Jarrad (Jarrad Rogers), we had the foundation of the song pretty much down pat. It was pretty unreal.

I intended to keep Psycho Hole as open-ended as possible. For me, it’s a journey about being pinned down by the darkest of thoughts to the feeling of fighting against them. It’s the negative voices in your head that control you, torment you, almost tease you into this trap, when in reality, that person is just you.

Ahh, I’m just SO freaking keen for people to hear my music! I just want it all out there so people can hear it. You can expect more music in the next few months though! I wanna keep on pushing myself with all the different forms of art that I create. I’m really into fashion so I wanna venture into that at some point too. Also, some live performances in the near future. Fingers-crossed given the current sitch!

I hope they feel something when they hear the music. Big or small, like or dislike. Anything really. But just to feel a sense of connection with an emotion or experience. Then I know I’ve done my job in conveying a feeling. No matter what it is. 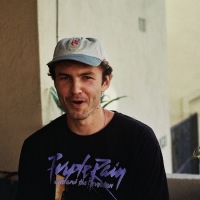 Meet Strath, the LA-via-Melbourne musician making woozy psych-pop with The PeakAfter introducing himself to the world with a woozy cover of Gwen Stefani's single Cool, the LA-based musician is proving his place with his own work. 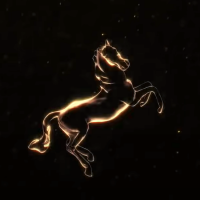 After six years, we need Flume’s remix of Lorde’s Tennis Court on streaming servicesWe see you, unexpected Flume remix of Eiffel 65’s Blue, but let’s not forgot the remixes that paved the way.
Electronic