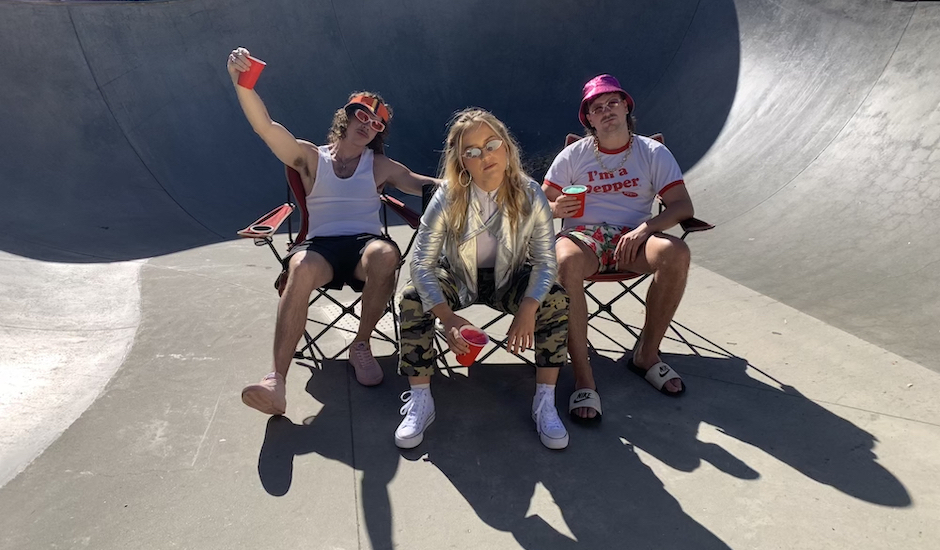 It's been pretty hard to avoid Peking Duk's latest single over the last few months, with its triumphant breakdowns and Jack River-sung chorus being one of the summer's biggest earworms. Today sees the single's catchy hooks and sun-soaked production met with a video to match, filmed throughout Fremantle by Perth video don Matt Sav (and edited by our own Liam Oz). It channels those hazy pop music videos from the late-90s and early-00s, giving some early Nelly Furtado vibes as they ride around on rollerskates and have cocktails on the beach (at, fun fact, the only place in West Australia you're legally allowed to drink on the beach - shoutout Bather's Beach House). "Our wish for the Sugar video was to live out our own dreams of being in a LEN or Nelly Furtado clip," says the pairing on the single's video clip, which kicks off what is bound to be an explosive 2019 for both parties. "Sunshine, lollypops and rollercoasters, cocktails on the beach and skater girls. It made for the best video set we've ever been on - we couldn’t stop the lols. Huge shoutout to Matt Sav for nailing it.”

Watch the clip below alongside some sneaky behind-the-scenes photos shot during the clip's filming, and catch Peking Duk stomp around the country with v-special guests Kira Puru and Kwame throughout April/May - dates and deets HERE. 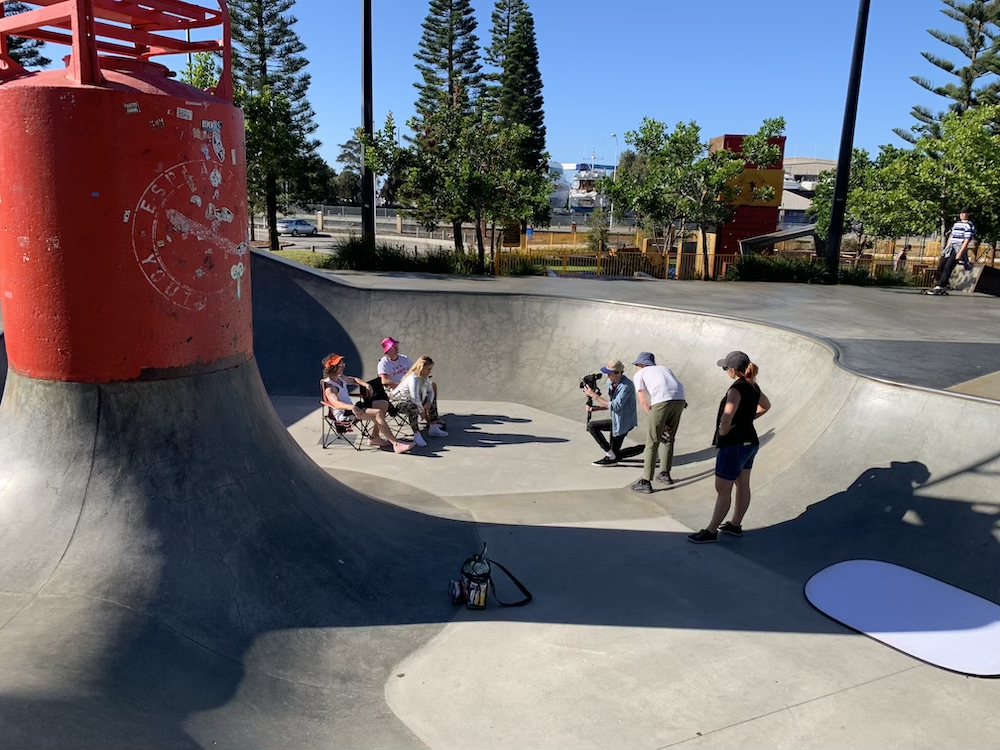 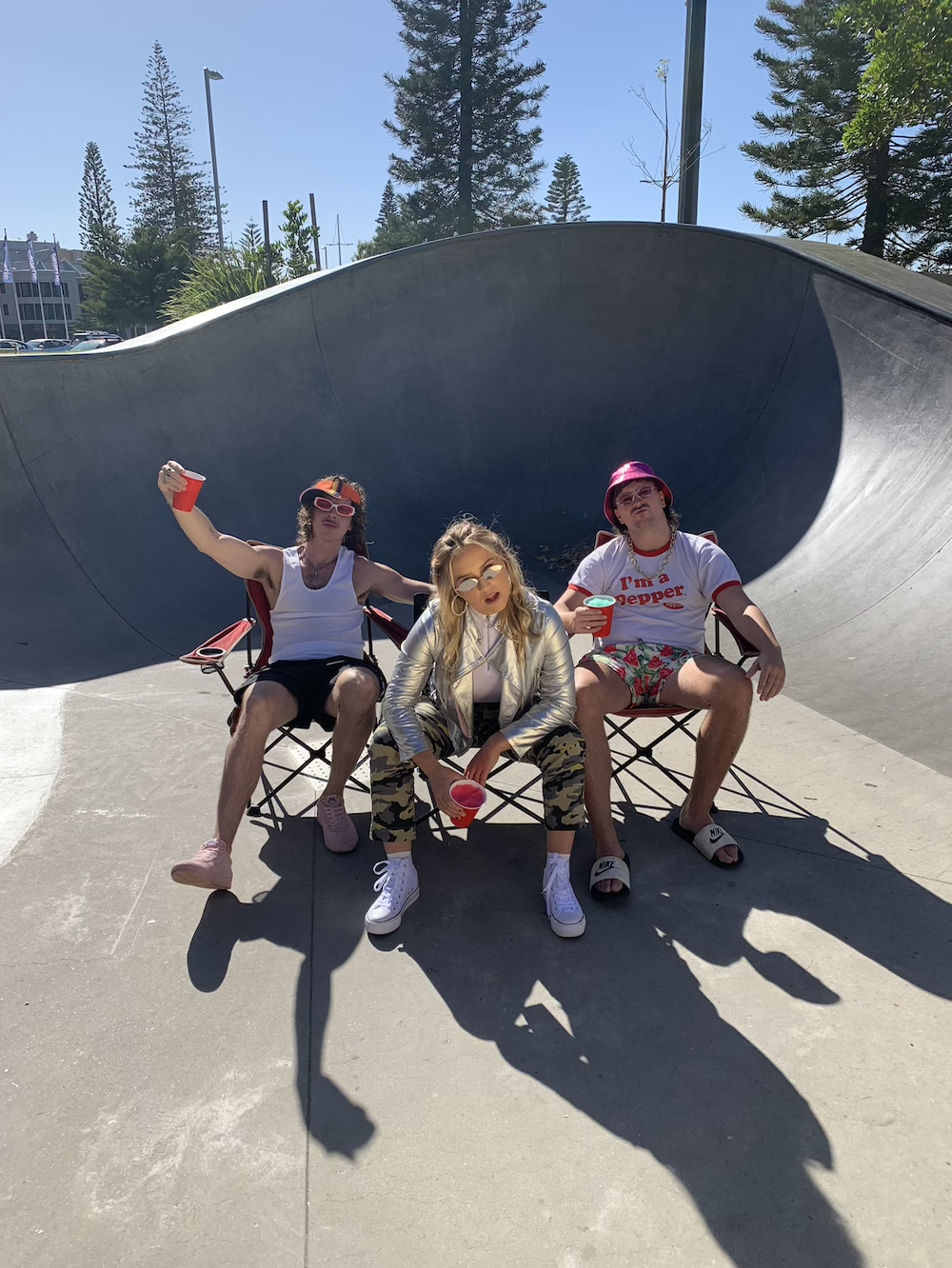 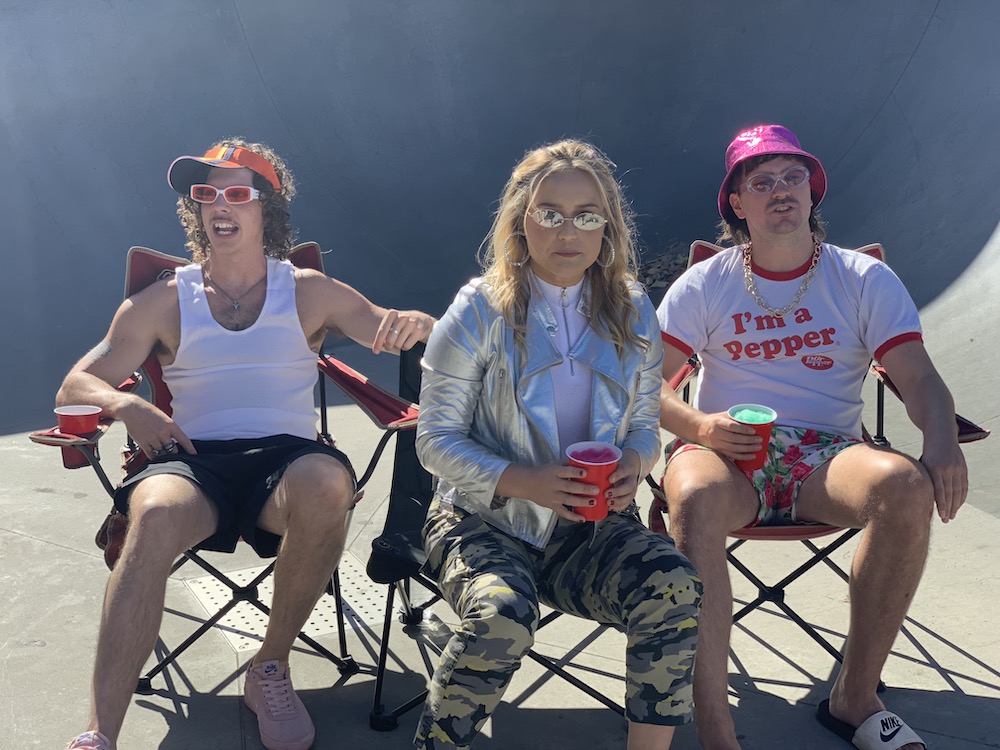 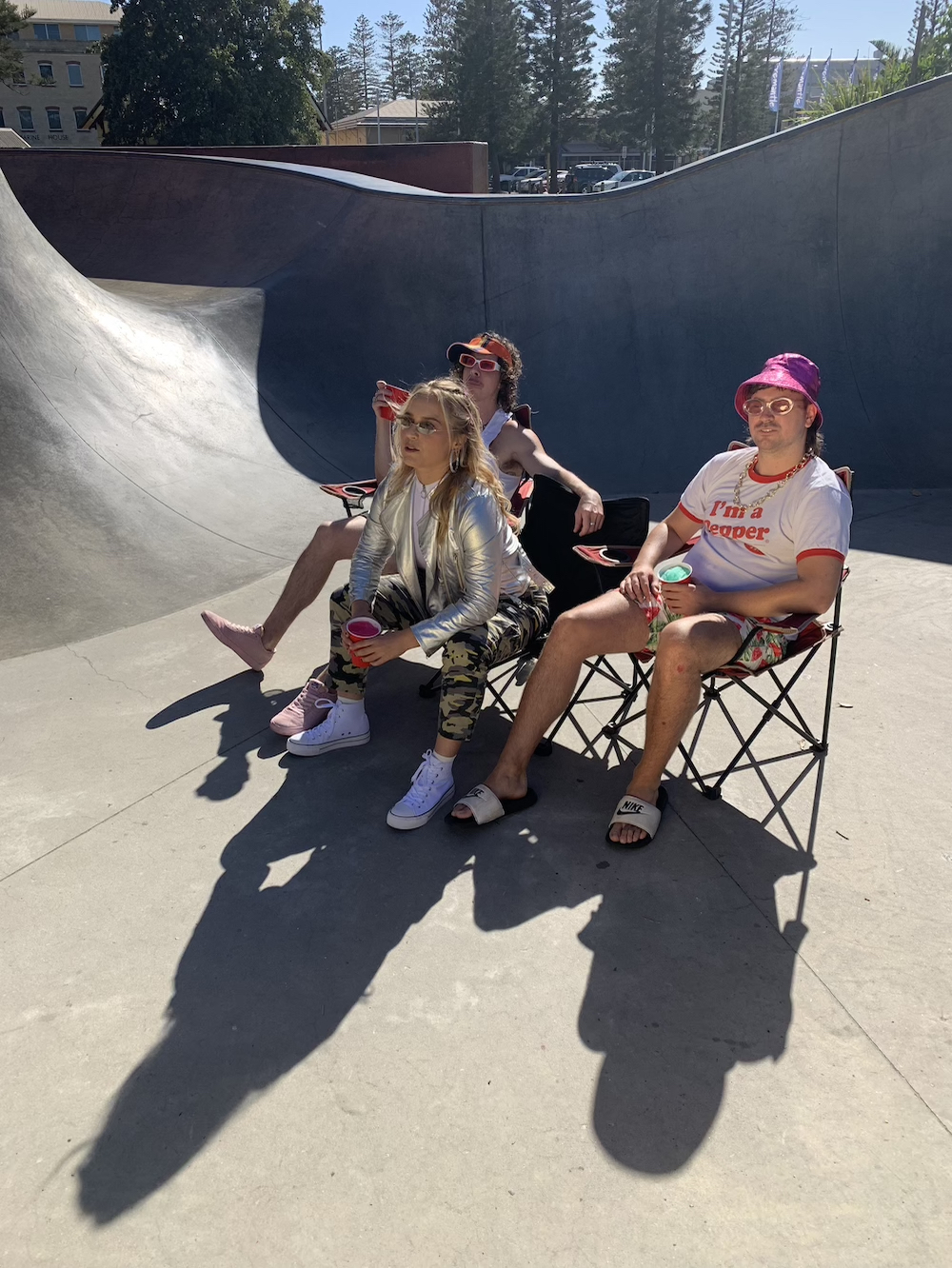 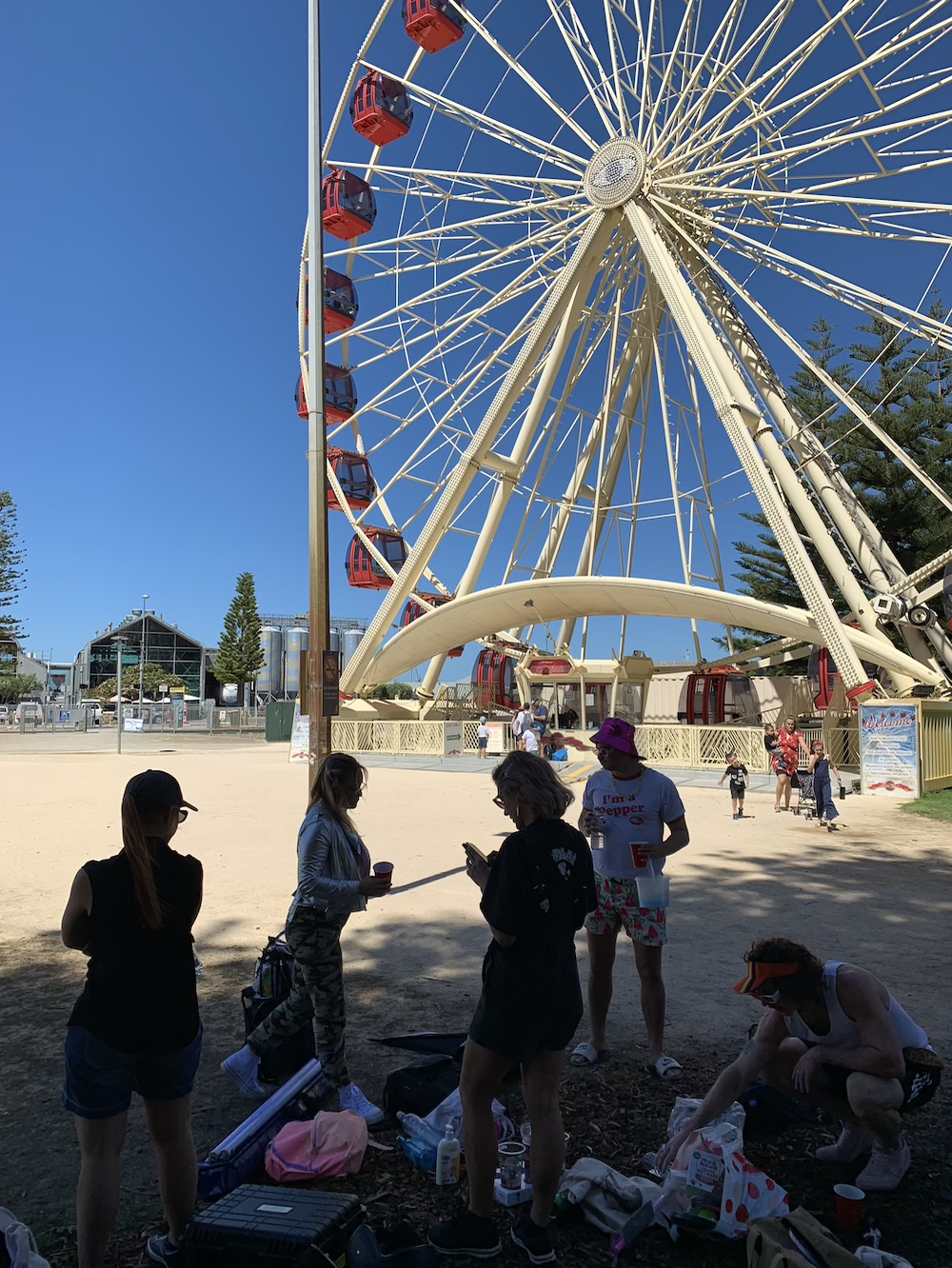 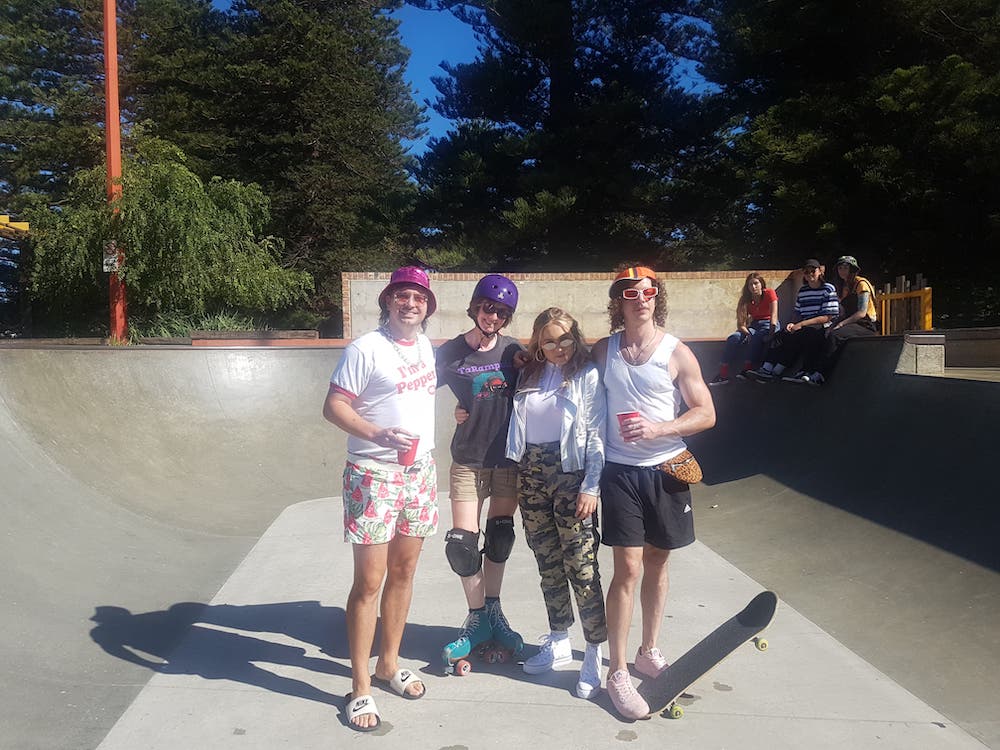 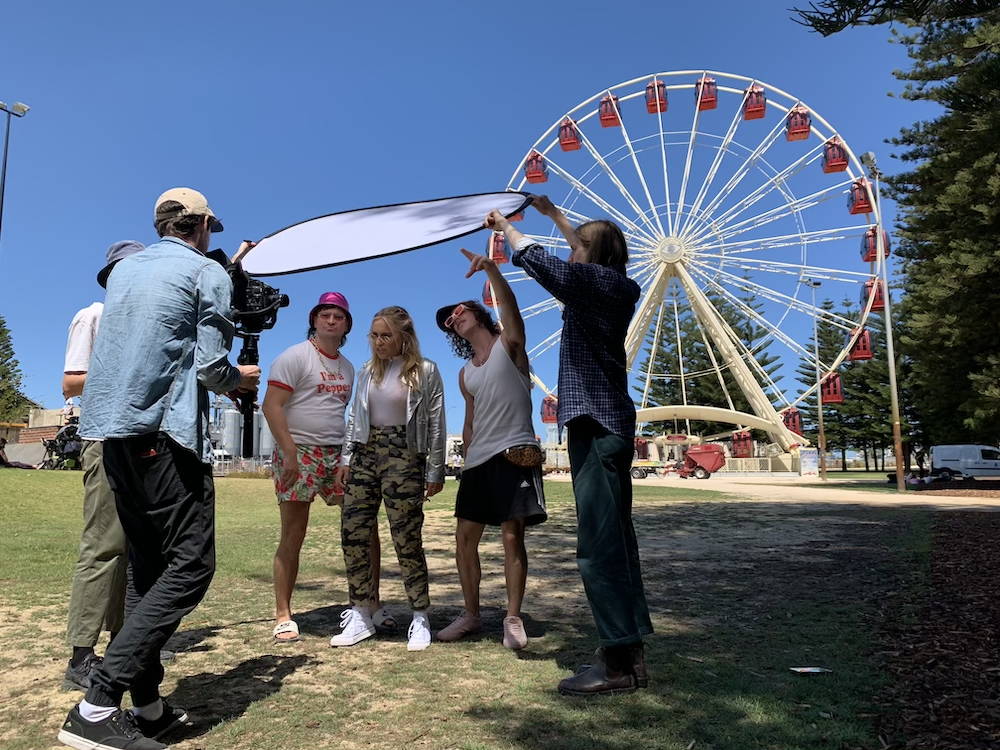 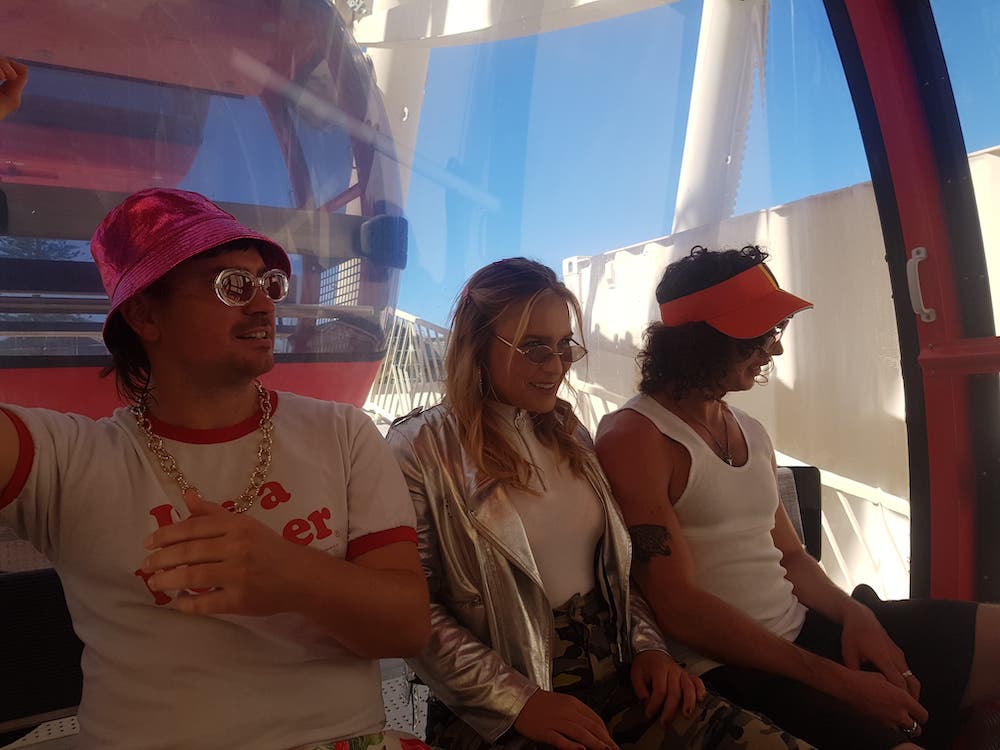 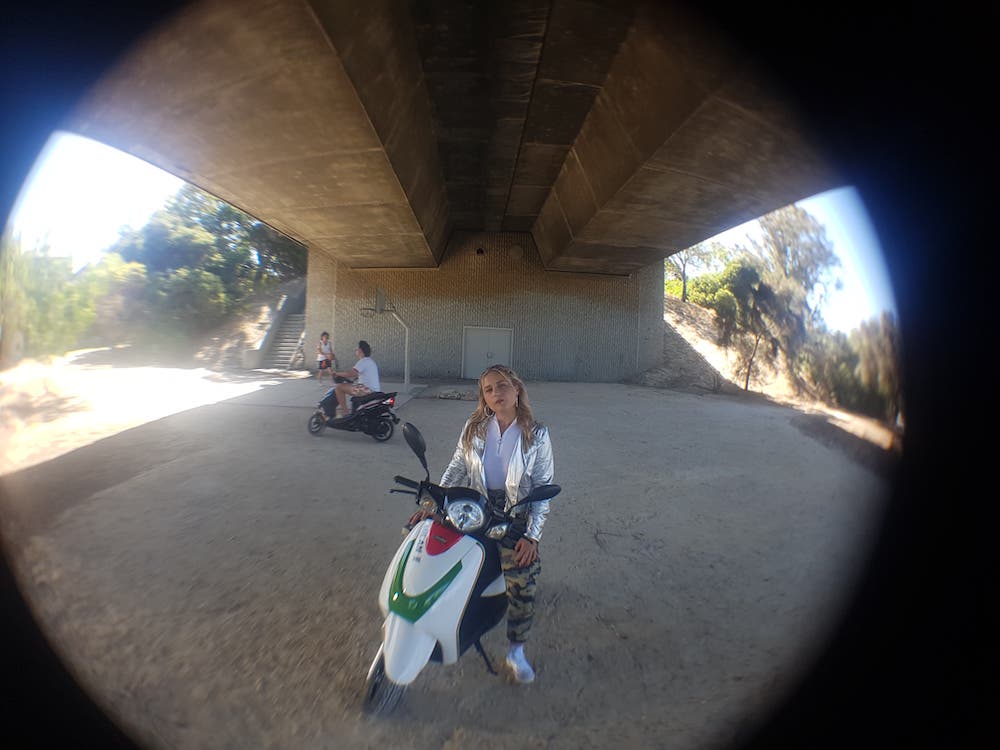 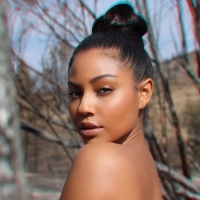 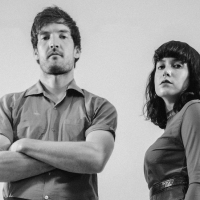