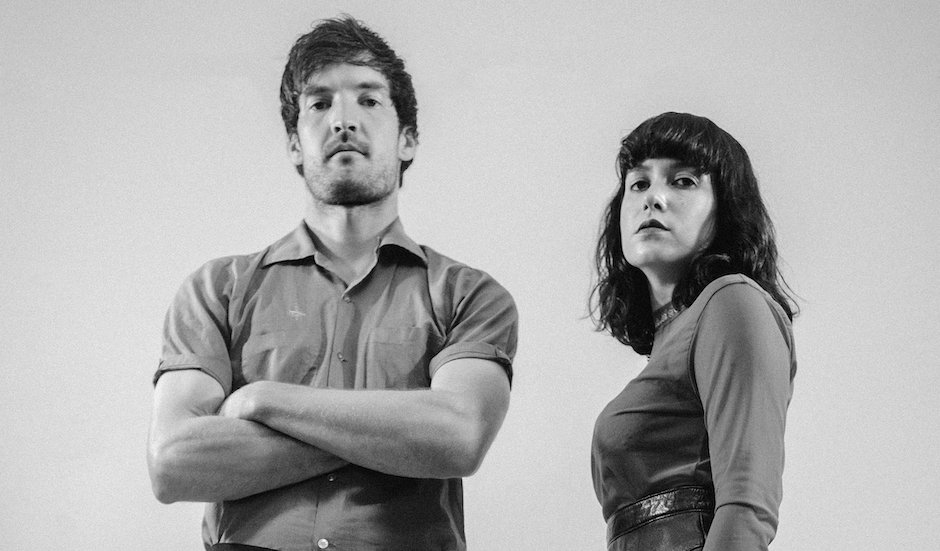 It's hard to put words to Party Dozen's latest self-titled single aside from 'explosive'. The Sydney experimental duo - made up of percussionist Jonathan Boulet and saxophonist Kirsty Tickle (who you may recognise as Exhibitionist) - make genre-bending, hard-hitting moments of maximalism, pushing the boundaries as they create densely-packed singles that really explore the limits of music. "We've been exploring art and how far you can push it, and where that art lives alongside our own environment. We've been taking a lot of inspiration from old cinema and thinking about what kind of visuals our music could sit against," says Tickle on their work, nicely summarised by a nine-track release titled The Living Man in 2017. "Sonically, we always aim for a complete colour spectrum on our releases; it's the way we think about a
finished work, there has to be light and dark, different shades and colours to make the work feel fully realised."

Their latest single, also titled Party Dozen, is two-and-a-half moments of swelling chaos, with frantic percussion meeting swirling saxophone melodies for a single that really highlights the experimental approach Party Dozen have with music. "We called this track Party Dozen because we think it’s such a good representation of who we are as a band. It’s fun, wild, rowdy, rockin’ and energetic." It arrives with a 360-degree video shot by director Jack Saltmiras, which really adds to the confusing, spiralling impression the single gives off. Watch the clip below, and better get to know the duo while you're at it:

Hi, we’re Party Dozen. Now that we’re older we enjoy the simple things in life like a warm bath or a hot meal at the end of a day. Three years ago we decided to form a band that could help us grow as musicians and foster our abstract and physical outputs. We are always pushing to make our music faster, wilder, and harder to understand. We’re also very approachable and happy for a chat :)

It’s noisey drums and sax with loops. Overstated gestures, selfish meandering, pretentious explanations, voluminous extensions of simplistic ideas. Forever pissing into the stream of consciousness, every time we play or jam, it’s a battle of how perverted our creative minds will allow.

We make loops in fun experimentation sessions with all our shit plugged in, endlessly tinkering with knobs and buttons, making hours of unusable noise. Then we’ll take a four-second loop of that audio and jam over it. Road test a few times and then have 3-4 passes at it in the studio and pick the best one.

Can you tell us about your latest single, Party Dozen?

Party Dozen is a track we’ve been closing our shows out with for a little while now. It feels like the perfect punctuation to a show because it is most frantic and achieves the highest possible volume and anxiety. It’s self-titled because we feel it most summises the ideals of our band and is an eventuation of three years developing and exploring what is possible with two players.

2019, AKA the year of “just ask”, is going to be a year for a new LP. We’ve got more shows to play and with that, more physical challenges our aging bodies will come to deal with as we throw them down the stairs of performance into the suffocating basement of industry pressure and personal disappointment. 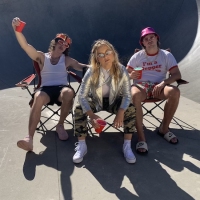 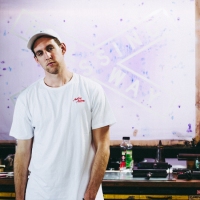