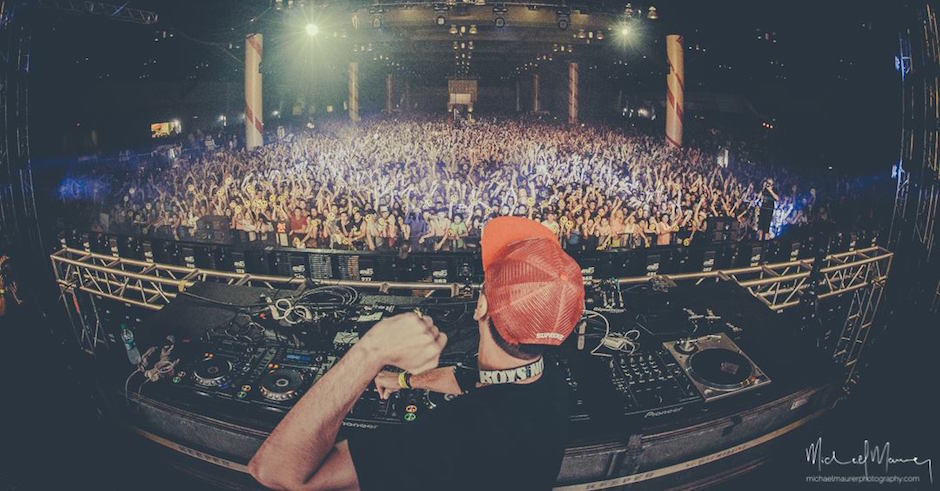 German techno powerhouses Boys Noize go down as one of the greatest electronic artists of all time, with the man himself performing as a DJ and producer for roughly ten years now. To celebrate his lengthy career has a DJ, producer and record label head, the don has released an official re-cap documentary, entitled #BNR10YR, showing the past ten years of Boys Noize and Boys Noize Records. The video mainly consists of footage from his recent global tour to celebrate the anniversary, a tour that makes its way to Australia this New Year. Speaking of the tour and it's video, director LILINTERNET says “being on this tour, you can really feel how incredible it is that this music, this label has been maintained for a decade and has never compromised it’s vision. The dedication of the fans and artists is palpable. “The tour was a dizzying journey across the planet, and I tried to convey that feeling aesthetically in the video. This celebration of 10 years was joined by so many people in so many places and the music truly has this unifying and transcendent force.” and really, the video does exactly that, show the dedication of his fans around the world.

The German techno don is set to tour Australia across the New Year break, to celebrate the anniversary. Brought to you by BBE and Boys Noize Records, the tour kicks off a the sold-out Beyond The Valley, before performing at festivals such as Field Day, Origin NYE, FOMO and a tasty side-festival in Adelaide, which also features RL Grime, Skepta, Keys N Krates and Anna Lunoe. In addition to this, the crew has announced an exclusive, one-off sideshow at Melbourne's Platform 1, which will be supported by Sweat It Out signee Dom Dolla, and Boys Noize Records flag-flyer Jensen Interceptor. Grab your tickets HERE. 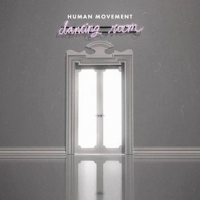 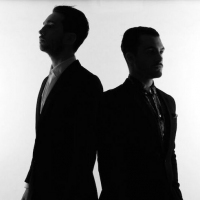 Premiere: Indian Summer hype up their new EP with Feel My WayFeel My Way joins Kater Kall on their soon to be released Late Night EP.
Electronic