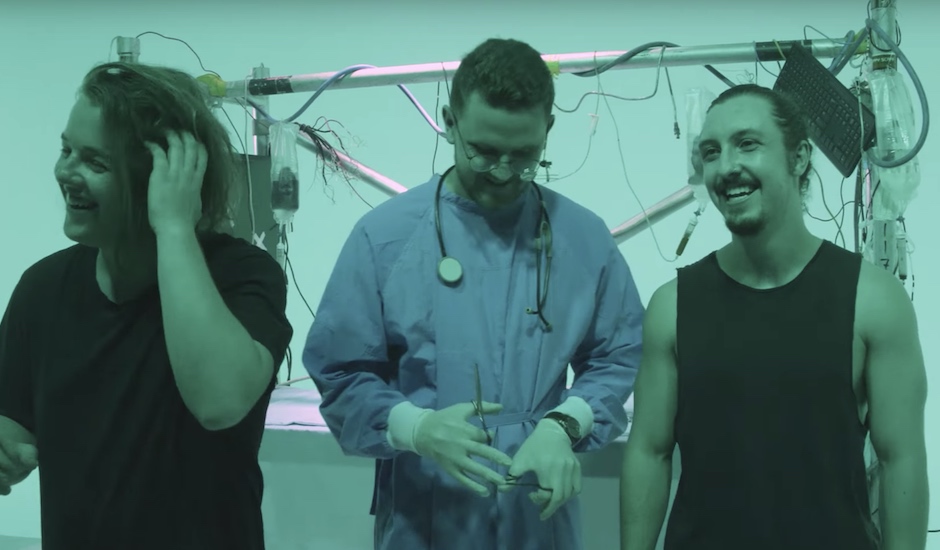 Before they squirrel themselves away at some point this year to get cracking on the follow-up to their successful 2016 debut album Internal, SAFIA have been rolling around the country headlining The Drop Festival - a touring festival following the Australian leg of the World Surf League. With that wrapping up in Margaret River next Saturday 14 April (more info/tickets HERE), they've recently released a biggg new single in Freakin' Out, along with a very freaky video clip.

And today we're stoked to offer a little behind the scenes look at the making of the video, which seemed like a whole lot of colourful fun to get done - check it out below: 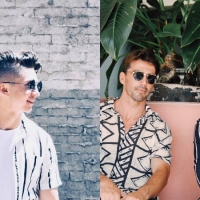 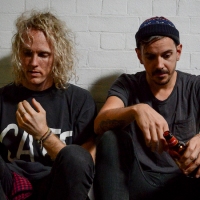