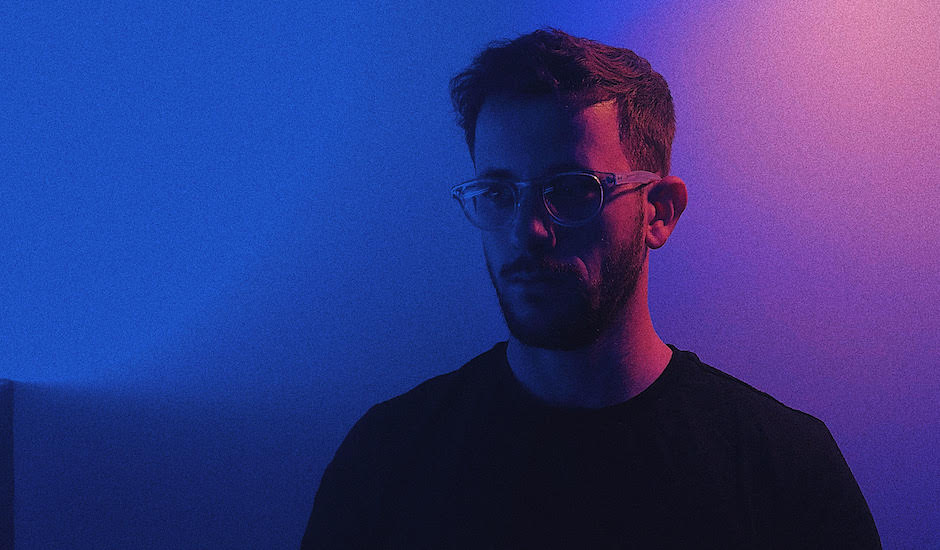 Despite many of our electronic big-guns making the trek overseas our local scene is still really healthy, and it's largely thanks to a number of up-and-coming rising stars who over the last twelve months or so, have grown and grown to become some of the most promising front-runners in our club market. Borderland State is one of these names gradually making his project known and promising some really exciting potential in the interim, initially capturing attention with his remix of DMA's The End - the winner their triple j Unearthed remix competition, no less - in which he also captivated The Presets' Kim Moyes, who just so happens to run a tasty looking record label called Here To Hell.

Collider is his first release through the label and it's a charging wave of synth and percussion that feels like a more upbeat and stylistic Bonobo, with thick synth melodies and layered percussive textures swirling around the single's gentle, house-inspired groove. It's a really, really stellar single from an artist we're relatively unfamiliar with, but with a tonne of promise and potential, we thought we should better get to know him before his next track - so do the same while you stream Collider below.

I currently reside by the sea on the Sunshine Coast and spend my days working a full-time job as a lawyer, and my nights in my bedroom (studio) making music.

Although I’ve played music in various forms for longer than I care to think about (and firmly believe that without music in my life I would simply stop), writing music has only come to me in the last 18 months or so. It’s not something I thought I could do (but admittedly hadn’t really given it a red hot crack). It wasn’t until I won the triple j remix competition last year that I thought to myself, “hey woah, Luke. This is something you can probably do. Do more of it.” And here, we are!

I initially dabbled in a lot of ambient/atmospheric/cinematic sounds (and still find a great deal of inspiration there), but have now gravitated towards a more beat-driven style incorporating elements of house and techno. I still very much hope to infuse my music with that ambient vibe that I love so much though. I draw a lot of inspiration from artists like Jon Hopkins, Tourist, Tycho, Bonobo etc.

Most nights I will be sitting at my computer fiddling with sounds, whether it be guitar, synths, samples, drums etc. If I stumble upon something that sounds like it could have potential to be more than a cool sound, I’ll record it and then let it evolve from there. I get a lot of inspiration from films and tv, so sometimes that will trigger something in me too, and have me flying towards my computer to record what’s in my head before it disappears again.

I find the production process quite meditative. So most nights, I’ll be working on some sounds and moulding them until a song eventually comes out. I also am a massive geek when it comes to synths/gear – so sometimes an idea will be born out of me simply noodling around with a new piece of gear/plugin etc.

Can you tell us about your latest single, Collider?

Collider was the first song I started working on after I found out I was a finalist for the remix competition last year. I was riding the high of having created something that resonated with people and wanted to keep that high going. I think I got the bulk of the song out in a day or two.

Part of winning the competition meant I got to go hang with Kim from The Presets, so I took this song with me and we messed around with it all day in his studio in Sydney. Kim even jumped on an old MS-20 he had and added a little flavour. It was incredible, and I learnt so much (mostly that I have so much still to learn).

No shows at this stage. This all being so new to me, this is something that I want to concentrate on for 2019. While we’re here though if anyone needs a spot filled by an enthusiastic producer who would like to think he can have people dancing, then hit me up! Hopefully, next time you hear from me I’ll have a whole string of dates I can tell you about!

Writing, writing, some more writing, and a bit more writing. Also hopefully some shows! I have a couple other released in the works, so keep your eyes and ears peeled for them also!

Collider will be available on all good streaming services as of February 1. I also have a BUNCH of other songs I’d love to share with people other than my mum, so keep your eyes peeled for shows! 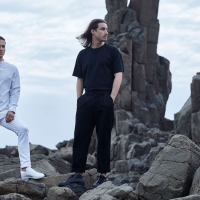 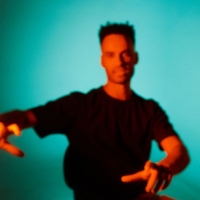