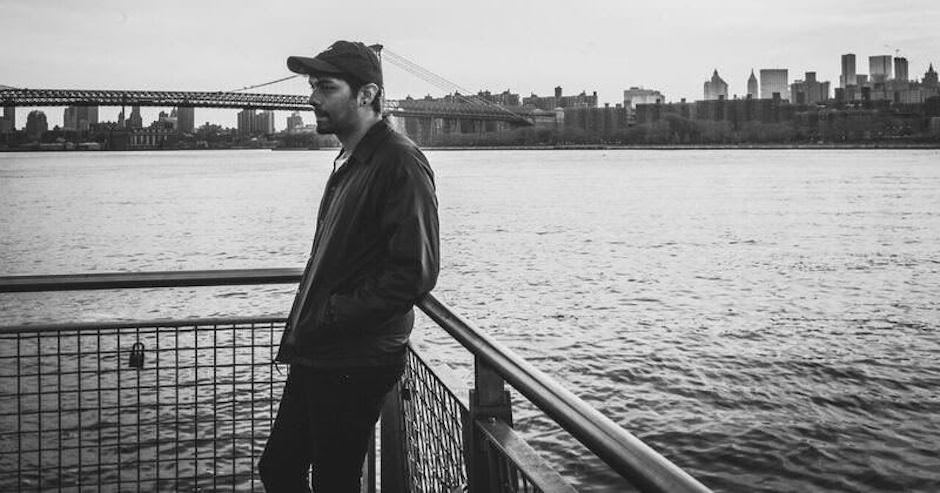 After breaking out with a now-signed bootleg of Skrillex's Ease My Mind and his debut single, Indian Summer, Bengali-born, New York-based producer Jai Wolf has become one of the most influential artists in electronica. Riding the future-bass hype-wave with his own, percussion-infused sound, Jai Wolf has followed it up Indian Summer with Drive, an anthemic single featuring vocals from the Chain Gang of 1974. Drive opens quietly, with soft vocals setting a delicate atmosphere for the single's first verse. Mind you, much like in Indian Summer this doesn't last long, with a glittery, synth-soaked future-bass drop that unexpectedly drops in after the vocals fade away. Listen to the track below. 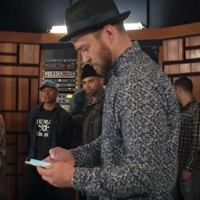 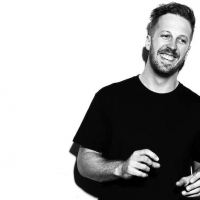 Listen to the title track from ShockOne's just-released new EP, In This LightNot content with dominating Perth's drum'n'bass scene, ShockOne is now ready to take on the rest of the country and beyond.
Electronic