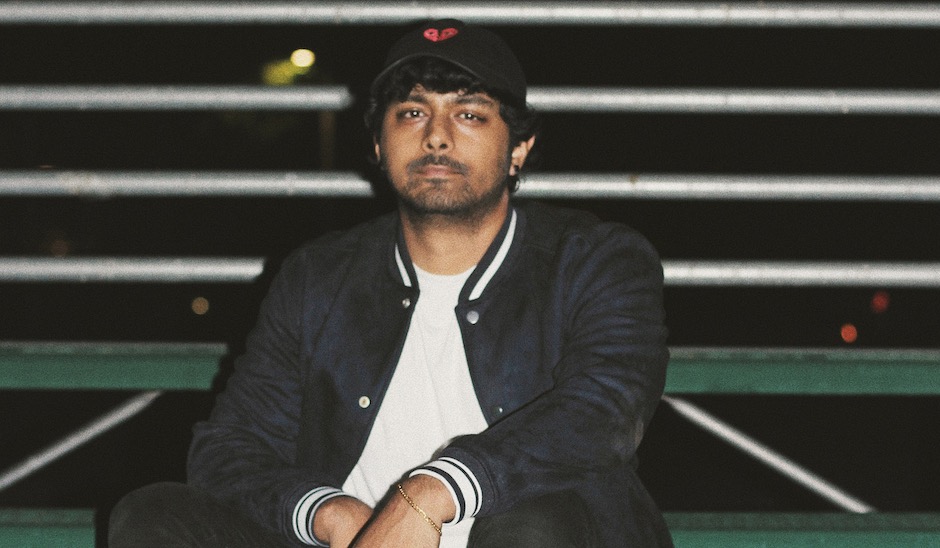 Over the past few years, we've had the pleasure of watching a lot of artists in the US electronic/beats space undergo wide-spanning glow-ups, whether it be bringing acts like ODESZA to Australia for the first time only to catch them headlining Laneway Festival years later, or acts like LA's Jai Wolf, who after releasing his debut single Indian Summer way back in 2015, today releases his debut album The Cure to Loneliness.

Spanning twelve tracks, Jai Wolf's debut album encompasses his growth and evolution over the years, from the shimmering instrumentals that defined his early work to where he stands now - mixing top vocals from names including Mr Gabriel with complex, versatile productions which vary in sound and genre, only united by this signature Jai Wolf sheen and polish. While there are elements of those glistening synth walls that made his early work so appealing in the midst of a 'future bass explosion', The Cure to Loneliness offers something more. There's the intertwining of indie-rock, drawing influence from The Strokes and M83 as he shades his synthy productions with soft guitar and rough, DIY edges; there are the strong pop hooks that stand out from the crashing productions; the lush soundscapes that could be easily plucked from a video game with their cinematic qualities; and then there's a whole lot more. In its simplest form, The Cure to Loneliness is an album for everybody.

"In my heart, this album is me. From the sounds to the lyrics, it’s everything that I’ve always wanted to do," he says on the album's release, out now via Pod/Inertia in Australia. "I like writing songs that have a duality, a complexity of feeling that takes you to a melancholy, reflective space," he continues, touching on the emotive, cinematic feeling much of the album conveys. "My music is for people who are desperately dreaming beyond where they are at right now—it can be the future, it can be the past. I want you to feel nostalgic. I want you to reflect on your life. I also want you to be inspired about where your life could go."

It's a brilliant record well worth a listen - so dive into it below - but it also cements 2019 being Jai Wolf's year; another big moment being a high-billing position at the ODESZA-curated Sundara Festival. Held in Mexico's Riviera Maya a few weeks back, Sundara Festival was a festival built on friendship and exploring the unknown, taking punters away from the endless fields that typically host festivals of this side and filling it with people close to the electronic two-piece titans - RÜFÜS DU SOL, RL Grime, Alison Wonderland, Bob Moses and Golden Features include. Take a dive into Jai Wolf's experience at the festival through a special, curated photo gallery below, and stream The Cure to Loneliness below. 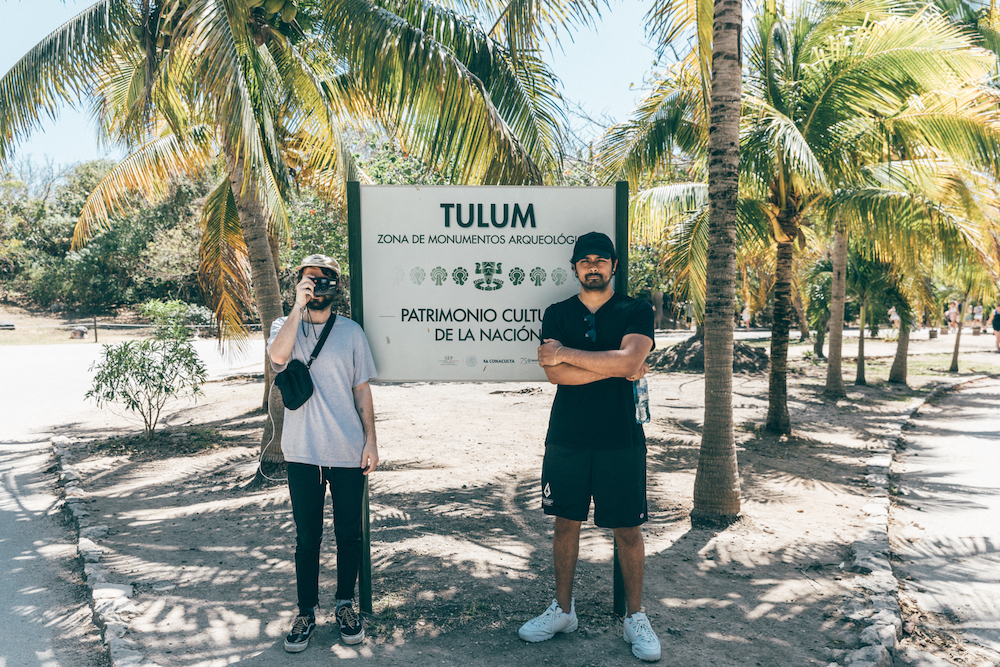 We got to Mexico a few days before the show so we decided to make the most of it by checking out Tulum. Here's Chet and I activating tourist mode. 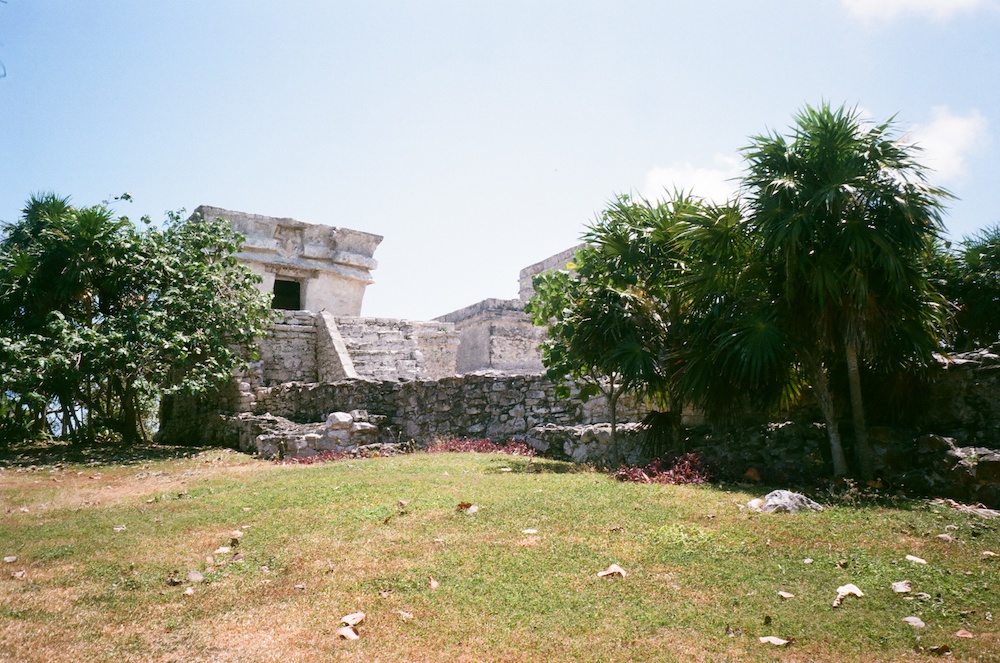 When we got to Tulum we met up with a tour guide to give us a history of the ruins in Tulum. He was very informative! 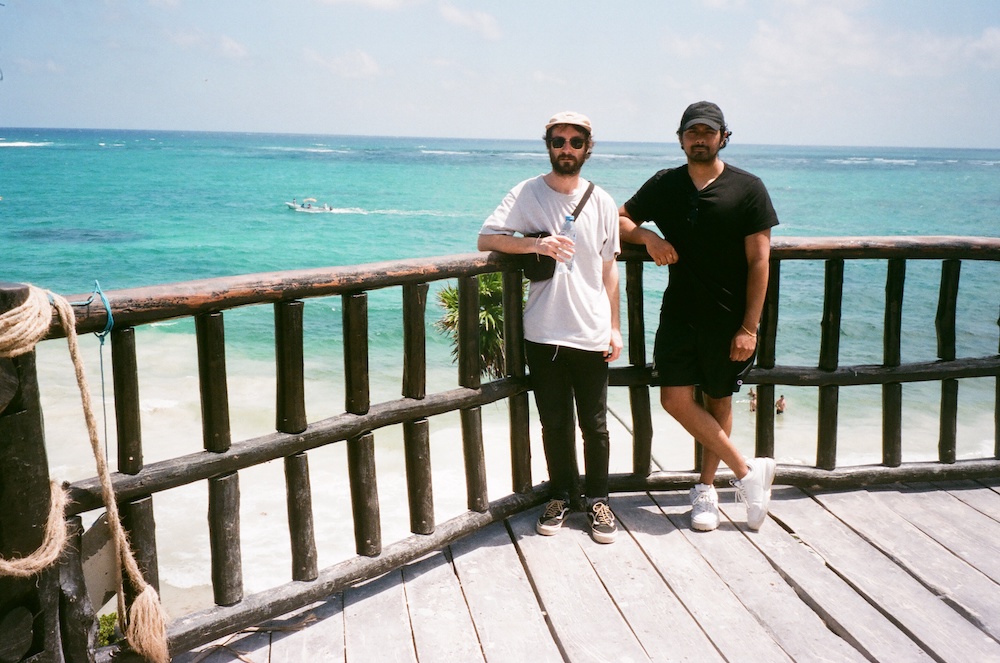 At the end of the tour, we reached this beautiful lookout point where we could see the ocean. We took another obligatory tourist-y photo there. 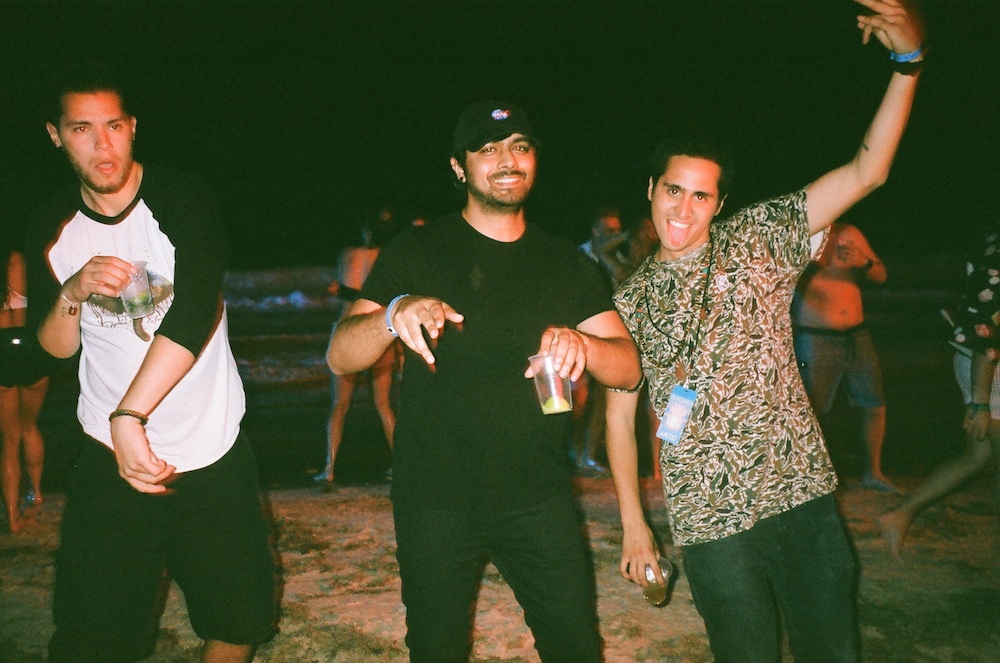 After we got back from Tulum, we decided to check out the fest. I'm a huge fan of RL Grime so we went into the crowd and boogied on the beach. 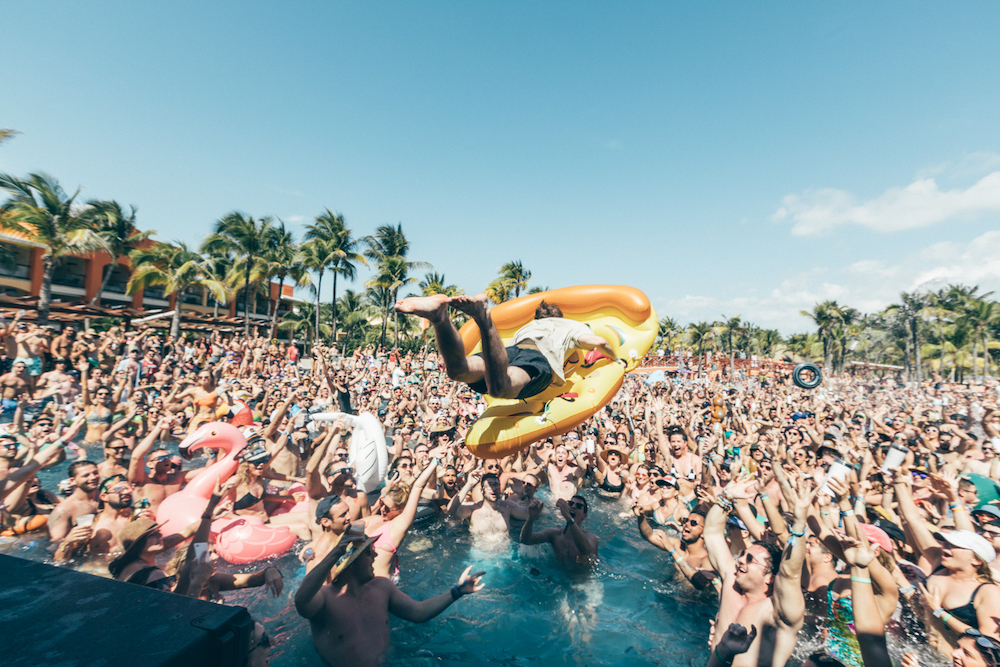 Our final day started off with a poolside DJ set with my bud Chet Porter. It took some convincing but we got him to stage dive into the pool. The look of the guy Chet is about to land on is priceless. 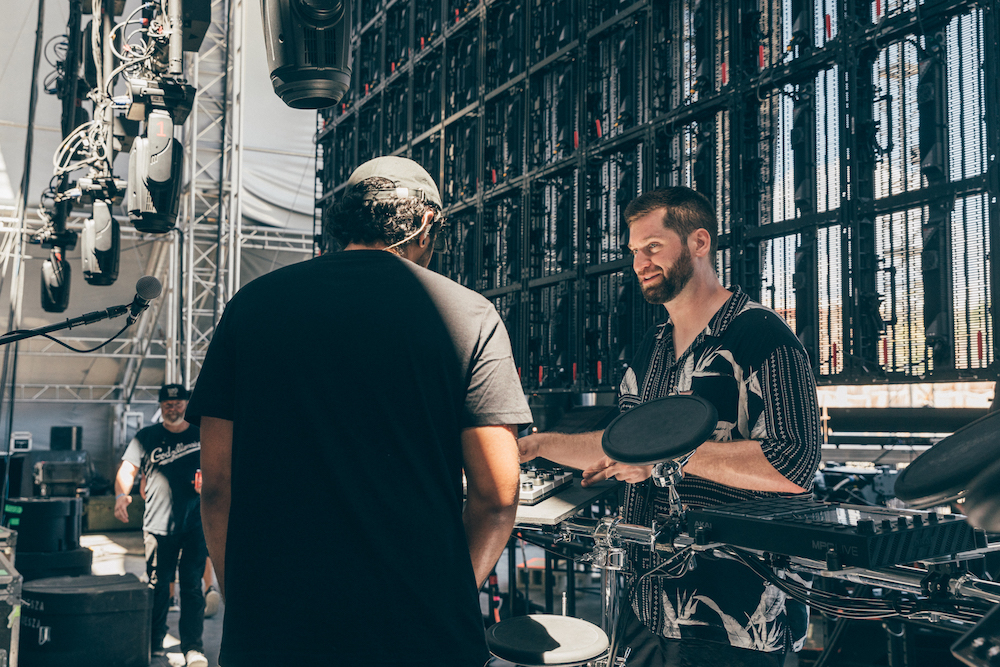 During soundcheck, Harrison from Odesza came over to say hello. He's one of the funniest people I know and an all-around amazing human being! 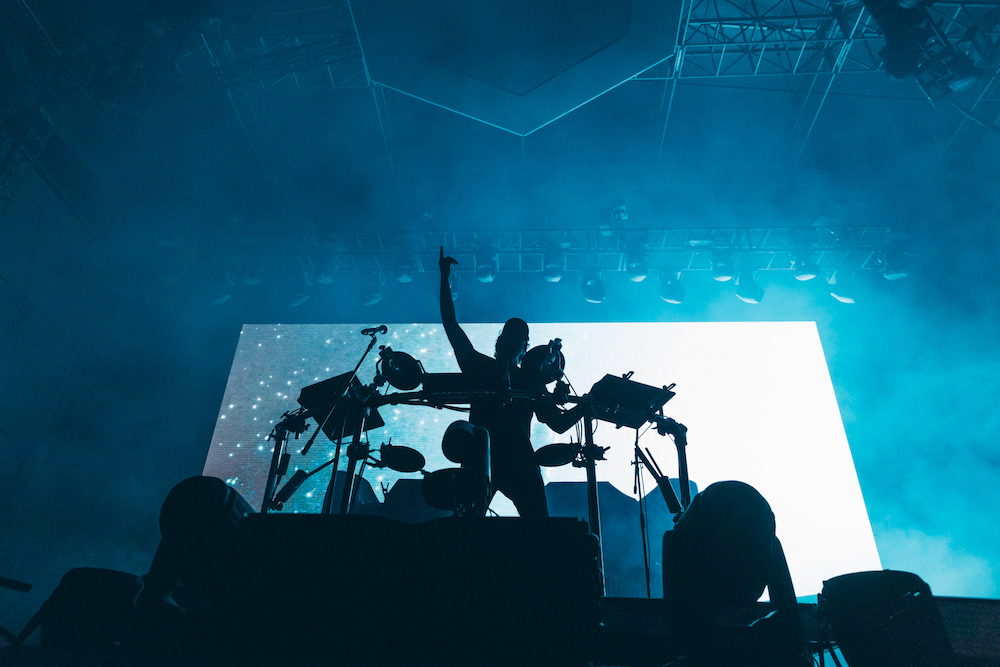 Finally, it was time for the show. We debuted so many songs off my debut album The Cure To Loneliness for the first time. The crowd was absolutely lovely and the view of the ocean was magical. 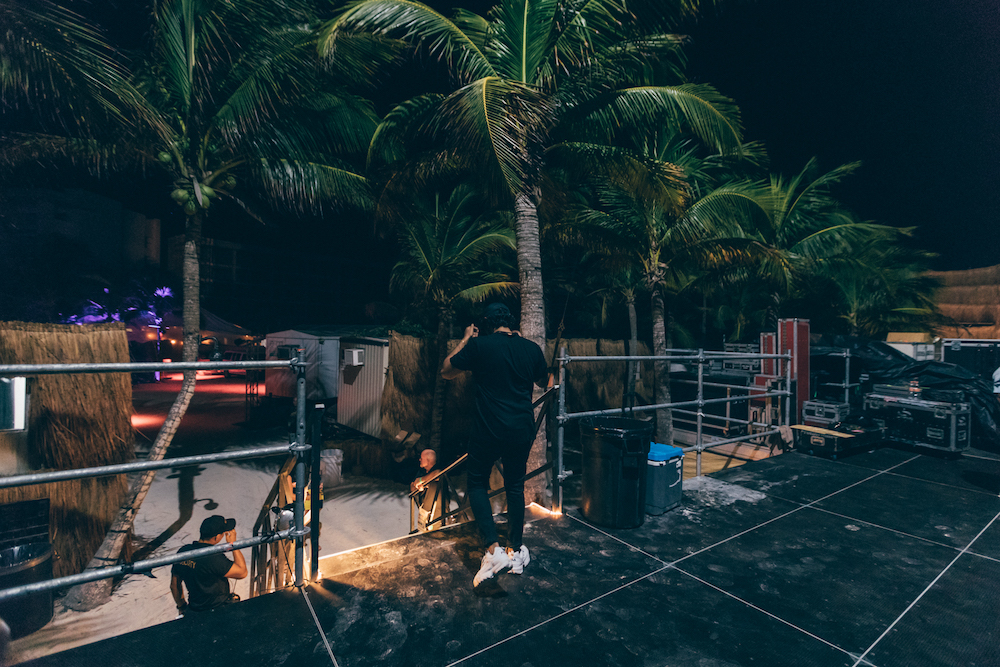 It was such an honour to be a part of the inaugural Sundara fest. Much love to Odesza and Foreign Family for hosting me. I'll remember these memories for the rest of my life! 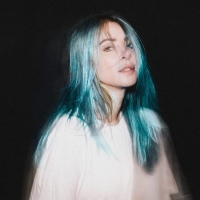 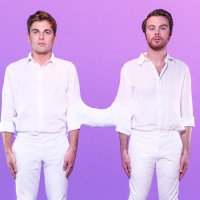