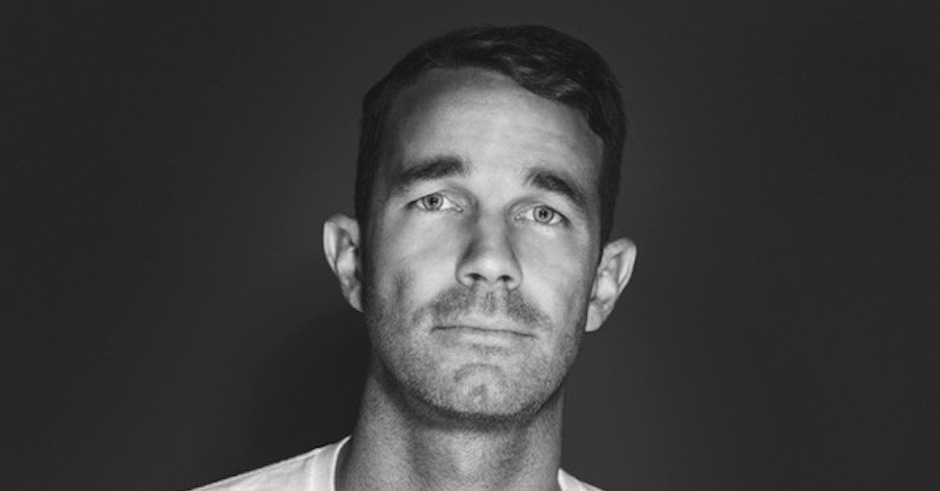 You may remember that a few weeks back, At The Pile alumni Paces released his latest single Hold It Down, a quick paced tune packed with “sugary synths” and tight bass, alongside vocal work from Reija Lee (who we documented on a recent episode of Pile TV’s A Day With, alongside her partner in crime, Kito – watch HERE). After letting the tune sizzle for a little bit, the sultan of swagwave has followed it up with an official video and a tour to match. The swift electronic beat is matched pretty damn well with its accompanying video, which follows a girl exploring every nook and cranny of a mansion-sized house, and although it sounds pretty cliché, you can sort of relate this to the work of Paces as it explored regions of the electronic world uncovered by anyone else to his calibre.

Aside from the official video, the single will also be the theme of an upcoming tour, with the producer kicking off his largest shows to date next month alongside recent Pilerats Records signee Leon Osborn. Check out the dates below, as well as the full length video: 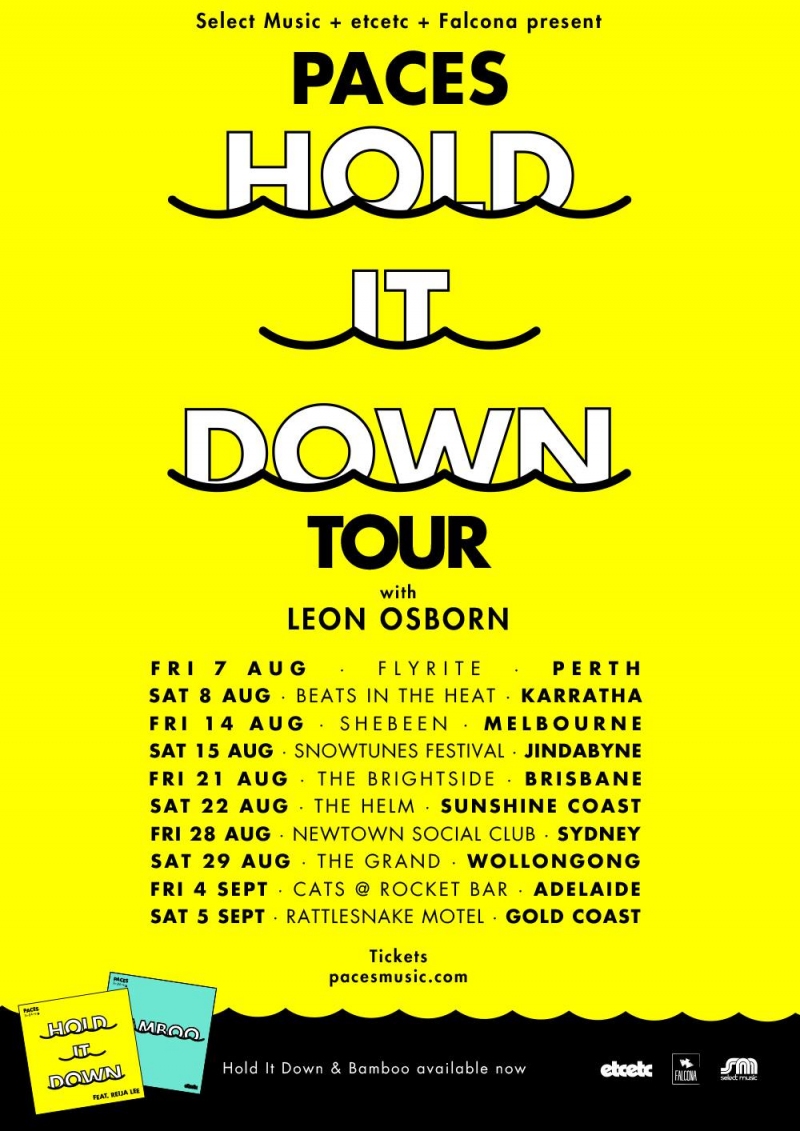 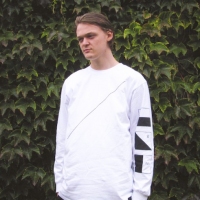 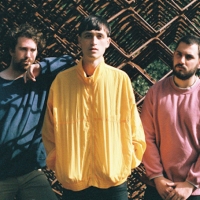 Listen: I’lls - Can I Go With You To Go Back To My Country EPThe Melbourne trio’s new EP is scary good.
Electronic