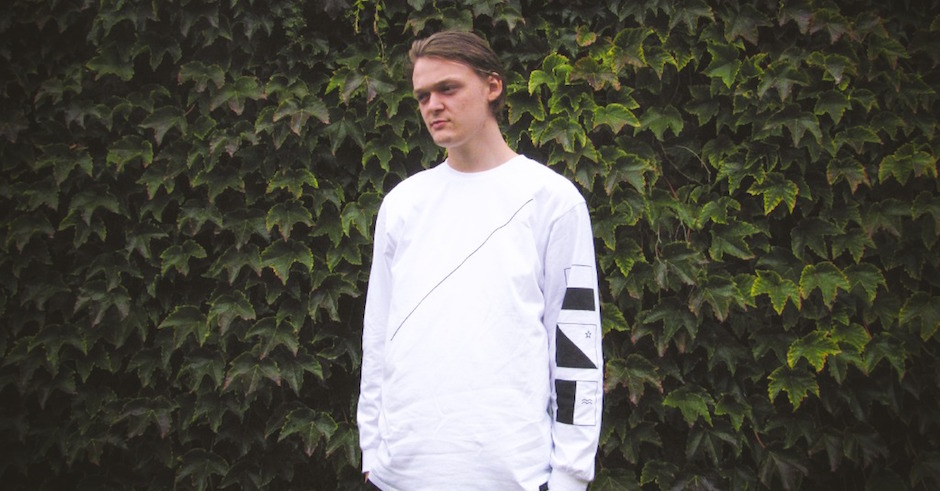 Unless you’ve been under a cultural rock for the past month or two, you would’ve heard the bass-heavy, experimental club sound sweeping up the clubs from out of nowhere. Although overseas artists such as Lido, Hoodboi and Cashmere Cat have been flying the jersey-infused club genre flag for a while now, the Aussies are finally catching up, with the bounciness featuring heavy in work of Swick, Wave Racer and our own Sable, as well as a heap of new-comers such as Howl and Melty, both on the recent Sidechains compilation we featured HERE.

Today we introduce another Sidechains-alumni Recluse, a fresh 19-year-old producer out of Melbourne with his new single Path Of Wind. The jersey-club influences run strong on Path Of Wind, with video game and anime samples spotted within a heavy jersey beat, bound to get you bouncing the whole time. From the quick-hitting first beat to the final chord, Path Of Wind is a solid four minutes of fun and it’s a damn good sign to come from the young’un, who is also mid-way through a quick tour to celebrate the single release. Peep at the dates below and stay tuned for future plans. 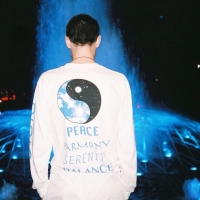 In The Booth: Queen MagicSplendour-bound DJ/producer Queen Magic brings big vibes for a night in the DJ booth. 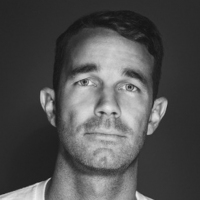 Watch: Paces - Hold It Down feat. Reija LeePaces is embarking on another massive national tour to coincide with new single, Hold It Down.
Electronic