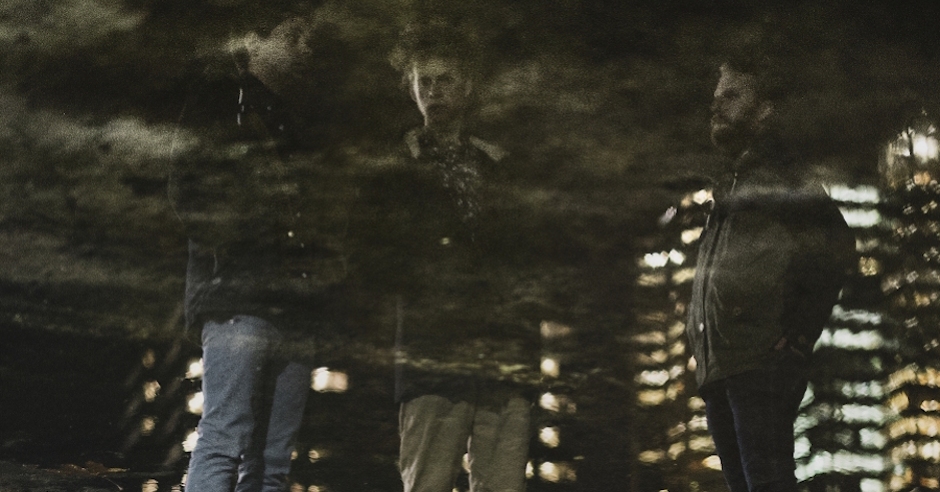 World's End Press is a group you've no doubt come across by now, with their 2013 self-titled LP and it's mash of house and tribal funk causing a bit of a buzz for the band, as well as it's follow up Spirals, a more moody number released at the very end of last year. After disappearing for a good few months, no doubt buried deep in the studio, the Melbourne trio has returned with a more up-beat, anthemic sound for their new single Tall Stories. Returning to a vibe similar to their popular debut album, Tall Stories is a dynamic twist on their original sound, with frontman John Parkinson's vocals breezing over a house-infused dance beat similar to work by one of their collaborators, Cut Copy. It's upbeat, cool and the perfect, summer-esque tune to bring the warmer months. Tall Stories is the first single by World's End Press under their new agency UNDR CNTRL, who will be presenting an official tour to celebrate the release of their upcoming EP, out September 25. Dates below. 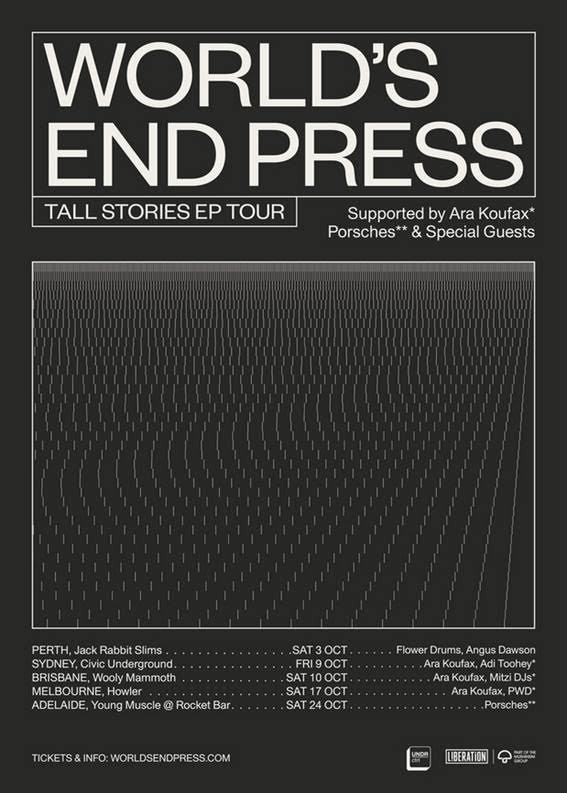 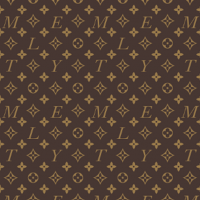 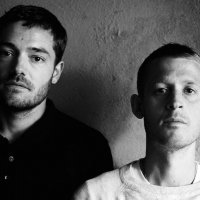