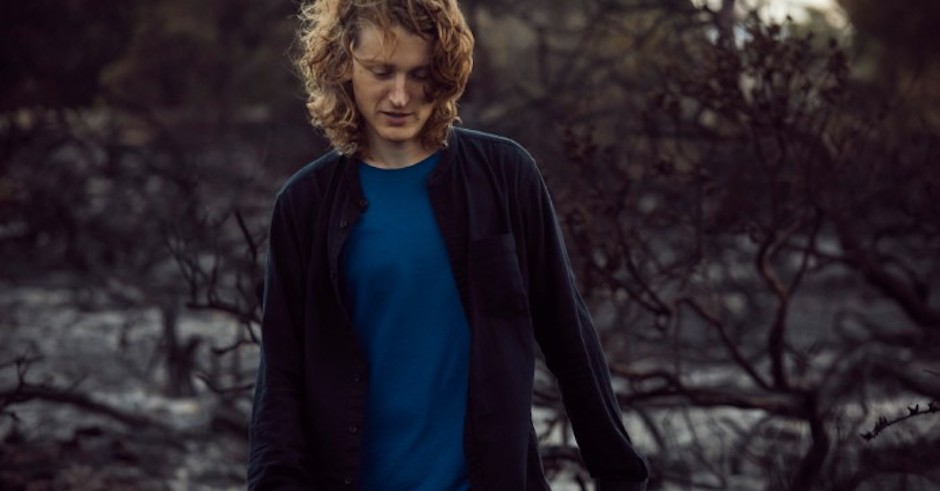 Sampology was – I believe – the first ever electronic act I saw live, about six years ago now at Big Day Out. He's come along way since those Audio/Visual DJ set days, putting out a bunch of new material including 2016's Natural Selections EP and most recently, Mt Glorious – the lead single of an EP of the same name due August 3rd. His live show has also evolved a lot in this time, something you can check out for yourself in a live vid of him gliding through the EP lead single while supporting the legendary The Avalanches at The Tivoli back in March.

"This performance of Mt Glorious was filmed in my favourite venue Australian venue, The Tivoli Brisbane, around two months leading into the song's release," he says in a quote accompanying the video's release. "It was especially memorable as I was warming up for The Avalanches who I finally got to connect with in person after a few years of contact over email. I played a few other new original songs at this show taken from the six-track forthcoming release. They'll also be included in all the dates on the Mt Glorious tour June/July along with accompanying visuals behind me at all the shows."

The said Mt Glorious tour kicks off in Melbourne and Perth this weekend, with shows in Brisbane, Sydney and Adelaide spread across the rest of June and into the start of July. Find the dates below, and grab all the details and your tickets HERE. 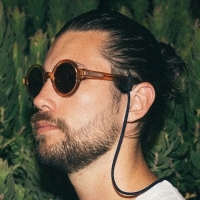 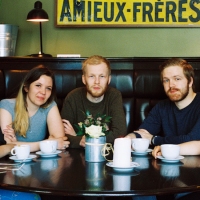