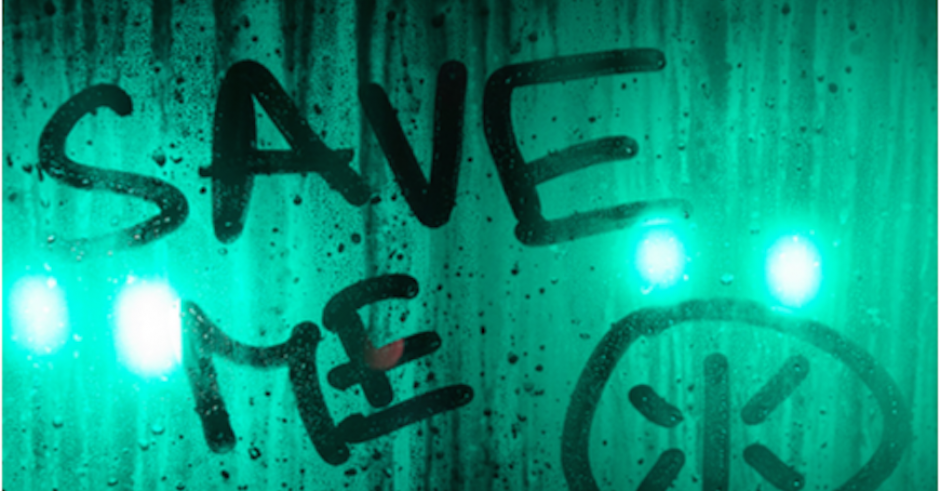 In the past few months, Naderi has really made a name for himself. The Sydney producer burst into the scene with some epic remixes for artists like Fetty Wap and GRiZ, and has previously worked behind the scenes with other Aussie producers ranging from Flume to What So Not, but his solo career has surely been a good decision - both for himself and for our earbuds. He just dropped his latest, a remix of Keys N Krates’ Save Me, and it’s on par with his previous remixes. His take on the song is high energy, full of big synths and vocal manipulation that are the perfect complement to Katy B’s vocals. Naderi is definitely someone to keep an eye on, and I see big things coming from him in the future. 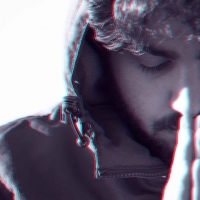 Listen: Above & Beyond - Fly To New York (Aero Chord Remix)The Greek trap producer switches up the original, ahead of his Australian tour next month. 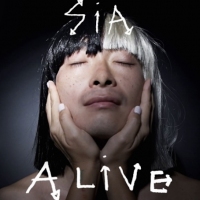 Listen: Sia - AliveSia releases a brand new single from her upcoming album, This Is Acting.
Electronic