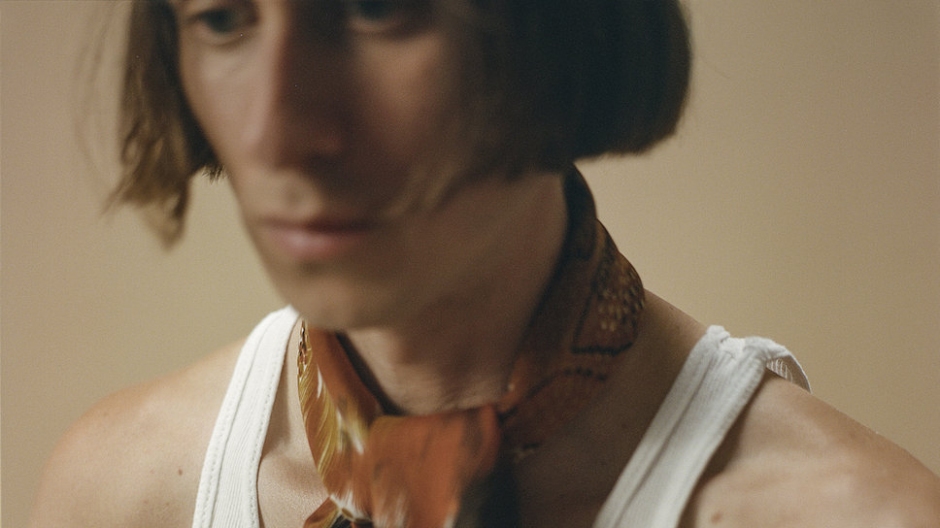 Emerging as one of the most acclaimed and prolific artists of the lo-fi house scene in the mid-2010s, Baltra made a name for himself with a string of EPs as well as two full-length albums out on his own 96 & Forever Records, known for his signature atmospheric, organic sound.

Since then his style has expanded far beyond the confines of the “lo-fi house” tag, incorporating elements of breakbeat, UK Garage, Electro and more while keeping his house roots, as heard on latest singles Tell Me and Where I End, also the name of the forthcoming EP both these tracks come from, set for release in November.

Baltra is heading back down under for a full Australian tour for the first time in four years, so we took the opportunity to ask him a few questions!

Your latest single Tell Me is a genre-fusing club banger - what was the inspiration behind the track?

‘Tell Me’ came about fairly quickly after arriving from a tour on the west-coast U.S.A.. During that run of shows I was playing some breaky high-energy, club-focused sounds and, upon arriving home in NYC, I felt the desire to make something I could play in my forthcoming sets that worked well with what I was currently playing.

What can we expect from your forthcoming EP Where I End? What is the title referencing?

I think you can expect some sounds from me that sound like a fresher take on what I’ve already been doing, and at a slightly higher tempo. Some deeper sounds, but at the same time ones fit for the club. ‘Where I End’ is meant to reference the moments in your life in which you’ve just reached your limit — you’ve put up some boundaries, and you’re trying to move on in a confident & healthy manner.

What is the ethos behind your label 96 & Forever Records? What are the label's future plans?

Originally it began as an outlet for me to release my own music without help from another record label. Sometimes release schedules can put a hold on some personal efforts and it just works out best for everyone involved to self-release the music. The label is still functioning in such a way for now, but I’m quite interested in the thought of releasing music from friends and more.

How do you balance producing and DJing at this point in your career?

For me, each spur and influences the other. As I mentioned earlier, ‘Tell Me’ came about from playing shows, and I think that finishing tracks really motivates me to want to play them out. But the motivation from playing shows isn’t necessarily always going to push me to produce “dance bangers” — sometimes I’d like a reprieve from the club and making something a touch on the mellow side can really help provide me with balance in life. Depending on the intensity of my touring schedule, unusually can find a bit of time to sketch out some ideas and then fully flesh them out upon arriving back home.

You’re heading back down to Australia soon, what are you looking forward to the most? What can people expect from your sets?

I’m actually answering these questions while on my flight to Perth, and I’m super excited to be heading back after 4 years! I can’t even believe it’s been that long now, it’s pretty mind-blowing. I’m just super excited to immerse myself in a great dance music culture, one open to forward-thinking sounds and that just happens to be one of my largest followings in the world. I think people can expect to hear a wide range of sounds that influence me at the moment, some older originals, and a bunch of unreleased/forthcoming Baltra records.

What have you been listening to on repeat lately?

In the electronic sphere, I’d say the new Daphni EP is splendid as is the latest from Anthony Naples — both of which have found their way into my sets. And I’d be remiss not to mention “Love is Real” by the Aussie lads Loods & Mail Grab :) 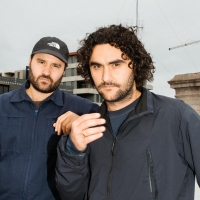 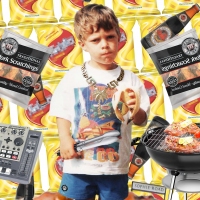