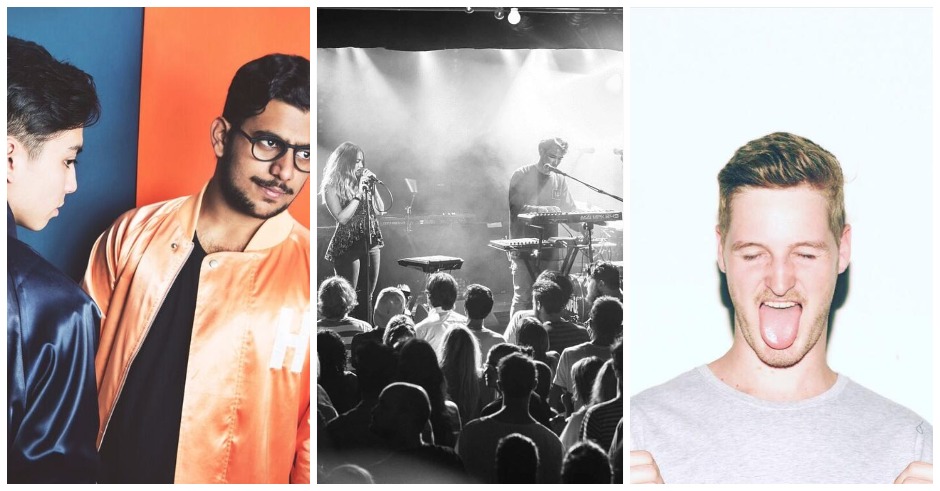 It's Friday. Thank god for that. It's no doubt been a long-ass week packed with Uni, work or other soul-draining activities and let's face it, motivation levels are probably at an all-time low right about now. But luckily we've got your back, with five super chilled-out, ridiculously smooth pieces of electronica that'll have you ready to tackle the rest of your day and launch into the weekend.

Don't let the all-caps production aliases scare you - GRMM and MUTO's newest collaboration is smooth and stylish. Wait On You is the first single from Of Leisure's forthcoming label compilation Game, Set, Match: Volume 1, which was launched alongside a guest-packed video encouraging a lifestyle of leisure. Wait On You sees the two Australian producers work together on a blissful future-bass single, with whispering vocals and soft synth, laden with some Flume-esque percussion samples. The real highlight comes in just after the two-minute mark, with an unexpected, funky percussion breakdown dominated by bongos and hi-hats. How good.

Dugong Jr's Tashka-featuring single Secrets is one of my favourite releases of the year thus far, with it's bubbly, upbeat vibe and Tashka's sensational vocal work all coming together to produce something really nice and refined. Australian production duo YesYou completely switch it up, ditching the intoxicating bubblegum pop sound and replacing it with a more mellow, soulful feel. The reworked vocals, driving drum line and glistening synth that comes together to form the breakdown around the minute mark, and again at the two-minute mark, is a real highlight.

Since supporting RÜFÜS and Cassian on their Australian tour a few months ago, Yuma X has been one of our favourite bands. The Sydney boy-girl duo has charmed us time and time again with a set of originals, all of which have been released today as a four-track EP Home Recordings. The final single of the EP, You Said, is the only one we've yet to hear, but that doesn't mean it's not good. It's a piece of minimalist electronica much like their breakout single Swimming Pools, with soft synth and percussion swirling around light, blissful vocals. The duo will also be supporting ODESZA on a couple of their upcoming dates that coincide with their Groovin' The Moo appearance, setting up another mammoth year for the Sydney duo.

After rising in popularity thanks to his remix of Kygo's tropical-house smash Firestone, Dutch DJ-turned-producer Jasper Dietze returns in a big way - covering The Weeknd and his single In The Night with the help of good friend and vocalist Aaron Richards. The re-do is a bit more upbeat and energetic than the rest of the songs in this article, but it's indulgent, feel-good vibes were too good to leave out. The producer re-makes In The Night, transforming it from a slick R&B single to a bouncy, club-ready house banger with the help of some bulging, dark synth stabs and rolling bass.

Much like In The Night before it, Hotel Garuda's debut original Smoke Signals is a bit more upbeat and club-ready than the other singles on here, but I think it's definitely still suited for this list. Smoke Signals starts off really chilled-out and relaxing, with soft, pitched vocals and airy synth, but quickly turns into a bit of a house thumper, without losing the lush, feel-good touch that builds up with the first verse. Smoke Signals is the first original single from Hotel Garuda - the side project from established Moving Castle producer Manila Killa and LA producer Candle Weather. 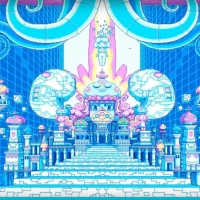 Ladyhawke returns from the musical wilderness to announce a new albumAnd you can watch lyric video for its first cut, A Love Song. 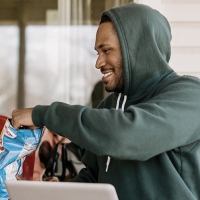 Listen to Kaytranada flip a Mary J Blige classicAfter taking some time to belt out a couple of originals and production work, the legendary Kaytranada flip has returned.
Electronic