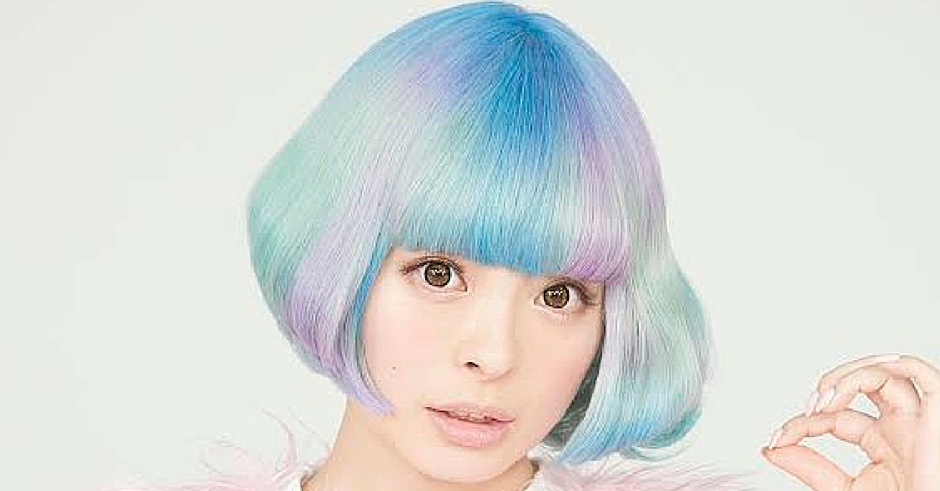 Today we’re honoured to expand our knowledge of music, gaining an insight into the world of J-Pop through the extremely popular Kyary Pamyu Pamyu, who is making her return to Australia to perform two exclusive shows at Big Top, Luna Park and Festival Hall this June as part of the KPP 5ive Years Monster World Tour 2016. This string of shows shall be the first within Australia since she instantly sold-out her debut Sydney show in 2014 and with this upcoming tour it’ll be her first Melbourne show. Check down the bottom for all the finer deets, once you school yourself a little on the glorious world of J-Pop:

This song was a big hit when I was little, and I am into this song recently. I want everybody to listen to this.

Rekishi’s songs are very interesting because they are based on Japan. This song has a good groove and I usually listen to this when I make up.

This song is a classic by Pink Lady that was a big hit in Japan in 1977. I still listen to this song these days.

This song is by two artists from the same label as me, tofubeats and Noko. I like how it’s very now-like.

This song is from Hikaru Utada’s album. I like this song because it has a very clear image of a scene after the rain. I always listen to this song on a rainy day. 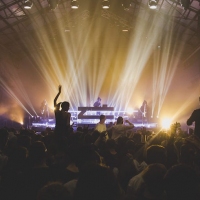 Listen to ZHU's uplifting new banger, GENERATIONWHYTaken from his forthcoming album of the same name, due out July 29. 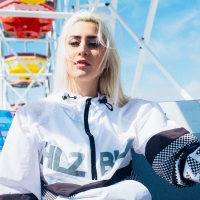