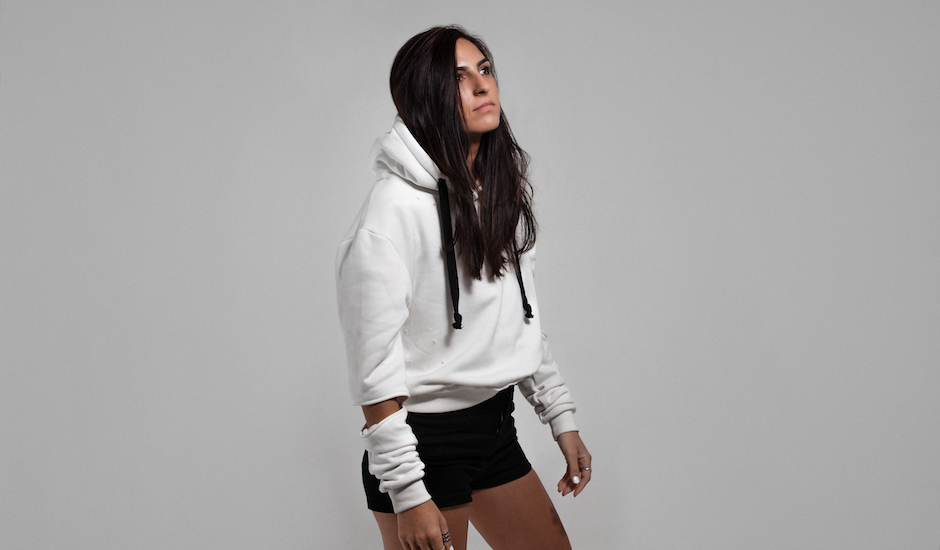 Following on from the release of Sweat earlier this year, Tina Says has just unleashed another steamy late night banger in With Me. To mark its release, the Perth-based producer sent us a rad little playlist of tracks she's been vibing lately, including a nice mix of homegrown heroes (Willaris K., Crooked Colours) along with some deeper cuts from internationals like Daphni and Jacques Greene. Take 'em in below, and keep your eyes and ears peeled for more new goodness out of the Tina Says camp as summer starts to ramp up.

An Introduction To The World Of Tina Says

A recent artist to come to the surface in Australia and he is breathtaking. Brooding emotional tech-house that still thumps the dancefloor. It starts off with a beautiful chord progression then builds into this epic busy song full for so many feels. I haven't heard much like this before, def fits into the Jon Hopkins world.

The new album has been nothing less than incredible and on repeat. There are a few standout tracks on the album but for me it's Opal, when the chords come in, I'm hooked!

Boys Noize has been on my top list of artist and inspirations since the electro era and me coming into the scene. His My Moon My Man remix was it for me and still to this day I am like :O when I hear it, but his new album blew me away in that he still had his sound, but he had evolved into the current market, which is a difficult thing to do. My fave track to play out is Midnight!

These guys are also a massive influence on me, they have great charisma and personality which shines through their music. The guitar in Johny is so sexy!

Another Australian band, they are actually my friends and have just released their amazing album Vera. My fave off the album is Perfect Night, it begins with their staple sound of vocals then slowly builds into this bass house banger. Reminds me of old school Booka Shade :D.

Found Daphni through his other project Caribou. Ye Ye has been one of the songs that always seems to find its way back to me and back into my sets, it's dark with high energy!

I was recently shown Jacques Greene and his album Feel Infinite. He slides somewhere in between house and beatsy music (bit of a Tourist taste) but executes all his ideas to 100%. The vocal chop and old 80s synth are a staple of his sound - smooth and sexy!

This is one of those songs that hit the heart strings and was on repeat for a long time. It's magic like this that really motivates me to experiment with my old production!

The brass synth in this track gets me every time, epic and huge in so many ways! This is a new favourtie to play in my sets.

I am the biggest fan of Fatima Yamaha. In the house world, it's a difficult thing to really coin your own sound but Fatima Yamaha has done that well. Every song he has released does not disappoint but this is the one I enjoy playing out due to the hip shaking bass line! 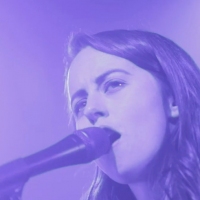 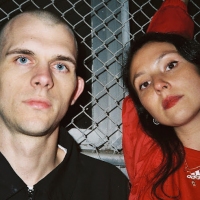 Interview: ALTA are one of Australia's most exciting electronic acts right nowThe Melbourne two-piece kick off their Australian tour this weekend at Jack Rabbit Slim's with LUCIANBLOMKAMP and Carmouflage Rose.
Electronic