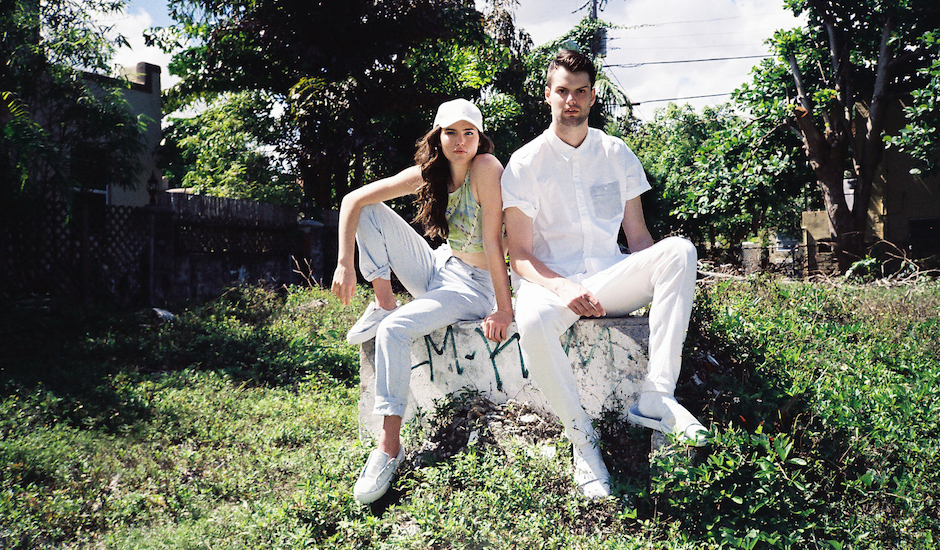 New York based electronic duo Sofi Tukker have had a ripper 2017 so far. Down here in Australia their single Drinkee has been smashing the radio waves with abandon, and their short-but-sweet run of shows in Australia was a hit. That track also received a Best Dance Recording Grammy Nomination, and last weekend they played to some massive crowds on weekend one of Coachella. And to get you hyped for their weekend #2 appearance, they've dropped this very tidy little remix of Big Wild's Empty Room feat. Yuna.

The original, taken from his Invincible EP, has some of the bombast taken out of it, in favour of a more ravey affair with deep bass stabs added in to give it a feel more in line with the unique brand of house that's already garnered Sofi Tukker fans the world over. It might only be Thursday, but this remix will definitely get you feeling ready for the weekend. 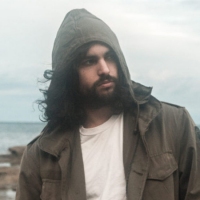 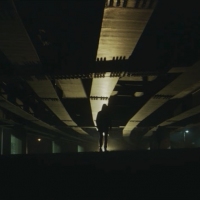 Watch the moody new video clip for The Kite String Tangle's comeback single, SelfishThe year of TKST taking things to the next level is in full swing.
Electronic