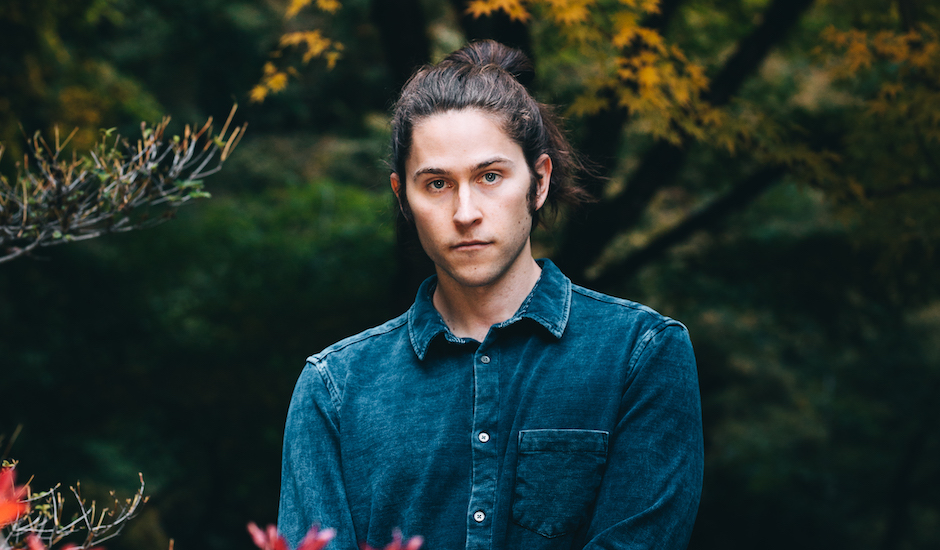 One of the best parts of doing this job is being able to watch artists rise, grow and evolve - watch them experiment, watch them branch out, watch them tackle new sounds and eventually, get bigger and bigger - and Big Wild is definitely an artist we've seen do this over the last three years. We were initially introduced to the American producer through ODESZA - who signed his break-out single Aftergold to their Foreign Family Collective imprint as their second release - and from there he's only grown, whether it be through collaborations or remixes, his 2017 Invincible EP, or now his debut album Superdream, which will further push the musician into the limelight when it arrives on Feb 1st. It's a record quickly becoming one of the year's most exciting early on, with early teases - like the triumphant, upbeat banger Joypunks - teasing a record that seems to bridge the gap between Big Wild's notoriously festival-ready sound and the future.

"Superdream was inspired by a need to create music that was a greater reflection of who I am now, leading me to feature my voice and songwriting as the main focus for the first time ever, which came from a very instinctual and subconscious space," he says on the record, noting that it's the first time he's completely led the project as the chief lyricist, vocalist AND producer/songwriter. "With Superdream, I created a surreal music environment that challenges & pushes not only my own personal boundaries but also those of my contribution to electronic music. It marks a new chapter in my music, one that is more ‘me’ than anything else I’ve released."

City of Sound marks the album's next tease, the latest from Superdream's imminent release, and it's again another one that traces his evolution as a musician, opening with a stripped-back, guitar-infused beat that almost feels like Gorillaz before it blossoms into a twinkling piece of Big Wild dynamite. His vocals eventually join in the party, pitched up to contrast the single's deep, thick backing, before a thumping, pop-centric chorus adds a festival-ready, singalong twist. It has his vibrant and lively production style and crisp, intricate percussion in the forefront - something we've come to expect from the musician - but does so in a way that feels new and unfamiliar, which is quite a feat so deep into your career. Check out the single below, and pre-order Superdream HERE for when it arrives on February 1st via Counter Records/Inertia Music. 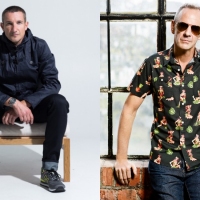 Premiere: Fatboy Slim takes on NZ with new remix EP, listen to the first drop from Magik JIt comes ahead of his Eat.Sleep.Rave.Repeat Tour there at the end of the month. 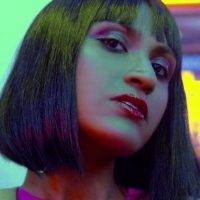 EP Walkthrough: CLYPSO talks her tropi-cool debut EP, CameoThe Sydney musician has become one of our favourites over the years, something her debut EP solidifies.
Electronic