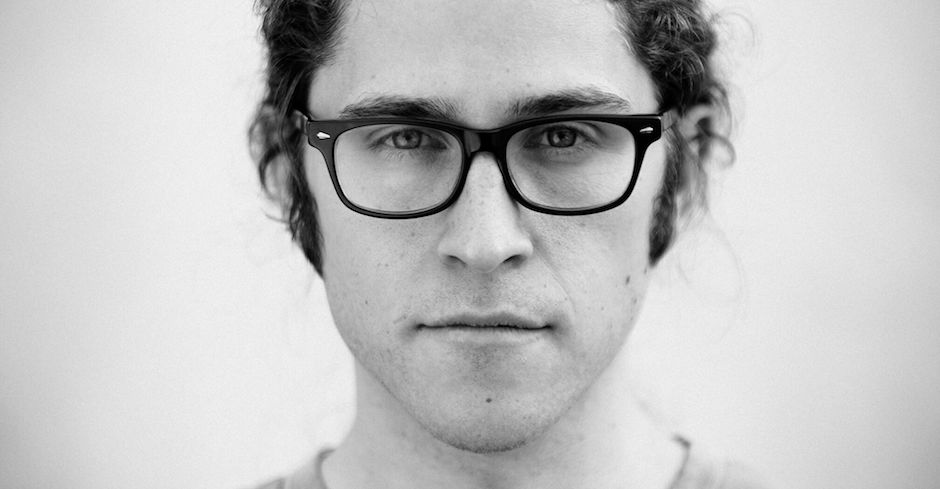 Back in 2015, Seattle-based duo and renowned live performers ODESZA launched Foreign Family Collective, a release outlet for musicians and visual artists alike which, in the two years since launch, has hosted everyone from Australian golden boys Golden Features and RÜFÜS to international names including Jai Wolf, Kasbo and Big Wild. The latter of which, a multi-instrumentalist from California, has gone on to become one of electronic music’s brightest up-and-comers, with an array of classy remixes and originals scattering his Soundcloud account since he initially arrived in 2013.

Invincible is the perfect summary of Big Wild’s work, and a good starting point if you’re yet to check out the producer before this. The glimmering, percussion-led feel of his break-out Aftergold is mirrored on the teasing opener When I Get There, which opens things up nicely before he delves into a more accessible, electro-pop sound with Empty Room and the iDA HAWK featuring title-track and leading single Invincible. It pedestals the producer’s knack for blending synthetic production with more classical instrumentation, contrasting both unearthly and organic sounds on each of the EP’s singles. To celebrate the EP’s release, Jackson (Big Wild) took us behind the EP and its complex nature – the perfect accompaniment if you’re yet to check out the Californian producer and his work.

When I Get There

This track was all about playing with space. I wanted to create an anti-drop and make a drop that was really catchy with as few elements as possible. This attitude towards production and songwriting has been dictating my creative process lately. The big wall of sound in the beginning came from an emotional place and I wanted to translate that to the listener.

I have about 25 different versions of this track and they all sound different haha. This track was one of my first attempts into writing lyrics and vocal melodies and when Yuna began singing them in the studio I knew this track was special. The focus of this track was to make something colourful and groovy, but with a sad undertone in the lyrics. That blend of happy melancholy is something I really enjoying playing with and is a strong theme in my songwriting.

I played an older version of this live for about a year and a half, but always struggled on finishing it. Finally, I was able to bring it together into a track I was really happy with. I wanted to have a track on the EP that was simple in its purpose: having fun and letting loose. I Just Wanna is that track.

Invincible is about self-empowerment and overcoming self-imposed obstacles. iDA HAWK and I built the lyrics and vocal melodies around this theme and it was something we both really resonated with personally. The drop for this track was something I had in mind for a long time, an intense horn driven drop with a simple melody. Playing with the cinematic aspect of this track was a lot of fun.

By the time I started this track, every other track was already finished. I wanted to make a track that wasn't quite as heavy or intense as the rest of the EP. Crickets is about realizing how small you are in the world but not caring about it because you have people you love and people who love you. 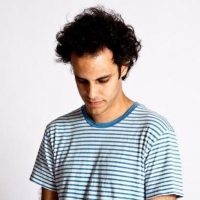 Preview Todd Terje's new single with an epic remix by Four TetThe remix is so fresh that not even the original is out yet - but it does hint at what's to come from Terje. 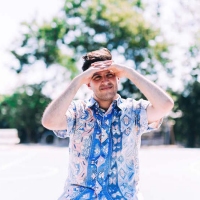