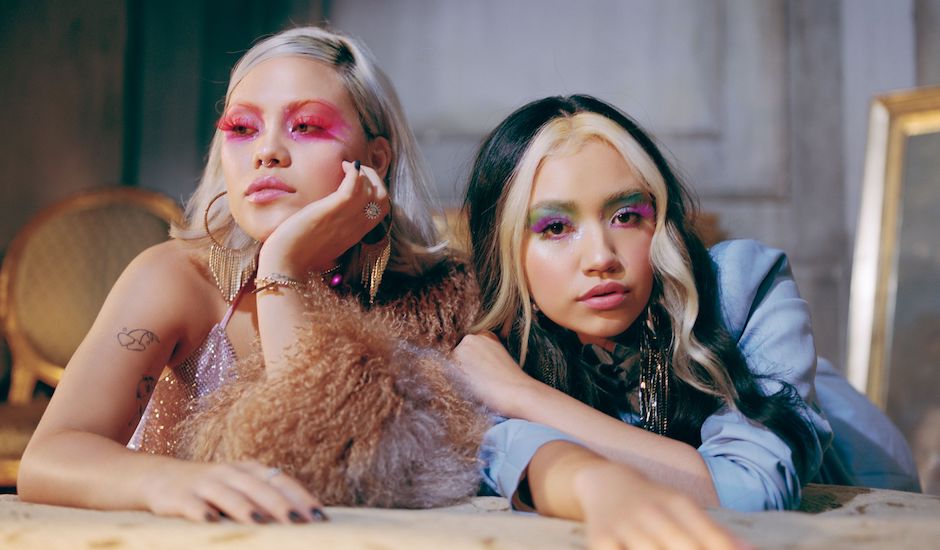 Australia's next generation of musicians is getting younger, and with that, new stories are slowing being told. Sydney-based duo Cat & Calmell are a part of that; a newcoming pair who are synonymous with this genre-fleeting, sound-diverse future of pop music that hope to build a discography that isn't so much connected by specific sounds or genres as it is connected by the themes they talk about - the pair, who are 20 and 22 years old respectively, using music to vent about the trials and tribulations of two growing people in a world where everything about their future is, when it comes down to it, fucked.

This 'our futures are screwed but all we can really do is laugh about it and joke about it and that's cooked' mood is something that really shines in Cat & Calmell's songwriting, but their debut single dumbshit goes down another route, using dark-lit pop music and its intersection with shimmering R&B to talk about the repercussion of your actions, and how those that may not take things seriously because of their age have a bit of a storm coming for them, especially in the sense of the greater world around them and how things are changing in a social sense. "It’s about being in your youth and not taking anything seriously; enduring the repercussions of doing dumb shit and just copping it on the chin," they say.

Musically, dumbshit is a breath of fresh air. It plucks from a list of influences that span entire artforms (not just musical artforms); the dystopian-esque writing of T.S. Eliot and the bleakness of satirical Twitter memes playing just as important of a part in their songwriting and musicality as musicians like Kali Uchis and Rihanna - two musicians whose imprint is obviously left on Cat & Calmell, as both musicians and people.

It's a swirling blend of swagger and angst that's distilled into shimmering R&B with pop hooks; a blend of rushing sounds and thick-cut percussion that feels like the beginning of something new, in a sound that's quickly becoming synonymous with music's exciting future ahead.

There's plenty more to come, but in the meantime, take a dive into Cat & Calmell's debut single dumbshit below, and better introduce yourself to the duo underneath:

We have been best friends for almost 6 years and have been writing together for 2!

We stay up until 2am having conversations that are way too existential and it really shows through our music. Our obsessions include midnight bleach jobs, thrift shopping and picking up hobbies that we never actually finish.

Our music reflects our multifaceted upbringings and our wide-ranging influences, from Kali Uchis and The 1975 to Rihanna and T.S. Eliot, Powerpuff Girls and Twitter memes, literally everything. We’d describe our music as darkly lit pop, and we love transforming conversations we have together and online with our audience into lyrics that touch on topics from the environmental crisis and personal toxicity to relationship drama, and learning how to face the repercussions of our actions after behaving recklessly.

We like to think we have a telepathic connection because whenever we’re writing together we always agree and the music and lyrics always come together even when we don’t have a direction when we started.

Can you tell us a bit about this new song, dumbshit?

dumbshit is the first song we wrote together almost two years ago.  It’s about being young and not taking anything seriously; enduring the repercussions of doing dumb shit and just copping it on the chin because we’re young and we can, its a bit of a teenage anthem and we wrote it as an ode to our youth, which is a bit of a common theme in our music.

We have no idea! Defs more singles lined up and we have music videos that we’ve conceptualised for a long time and been working on that we are so stoked to share with everyone!

We honestly just want our music to emote our listeners and give them the sense that they are seen, we write from personal experiences that we think are quite universal for those in our generation, and if people can relate to our music on any level that’s all we could ever ask for.

Currently, dumbshit is our first ever single as a duo, we’ve got a bunch more coming as we’ve been non stop writing so keep an eye on our profiles on any streaming platform! 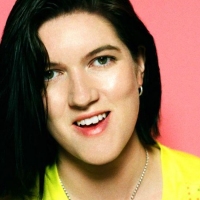 Romy of The xx launched a new solo project, and the first song is an unexpected club hitLifetime, the first single from Romy Madley-Croft as a solo musician, comes after months of teasing new material. 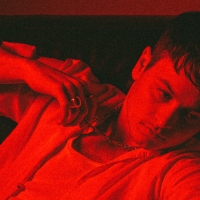 Premiere: Meet Chris Watts, who makes some of 2020's best pop with Over UIn what's his first piece of new music in two years, Chris Watts proves why he's a force worth paying attention to.
Electronic