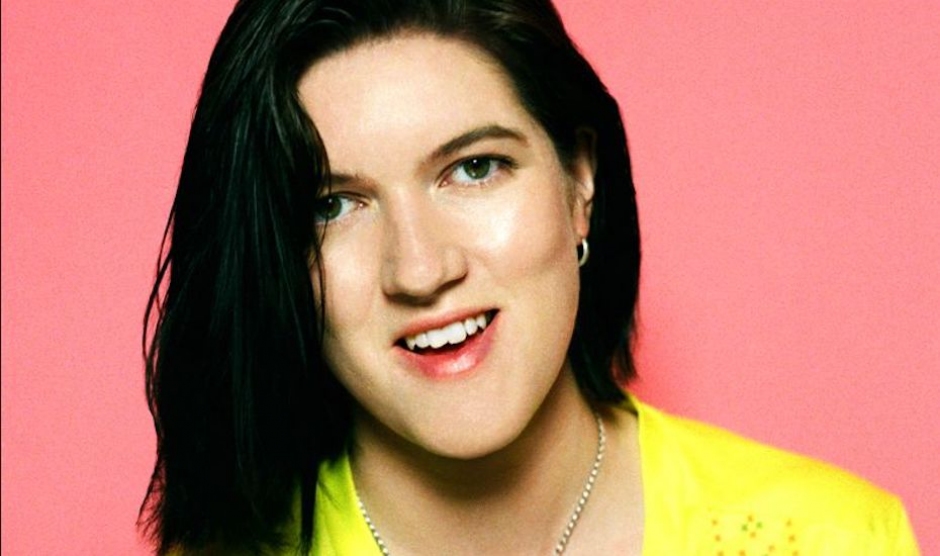 Over the last decade, The xx have come to embrace dance music. The British three-piece initially blossomed into subtle, lo-fi indie heroes whose gentle melodies were found washed over indie Tumblr profiles for the better part of the site's lifetime, until their latest record - 2017's I See You - brought their renowned sense of familiar comfort with a heightened club backbone; the angelic melodies of Oliver Sim and Romy Madley-Croft bent to its most upbeat by the percussive underlays of Jamie xx, who following the release of his own electronic-centric debut record prior, was commonly thought to be the reason behind The xx's changing sound.

However, as it appears, Romy may have played a major part in the band's embrace of dance culture too. In the few years since I See You, the UK musician has gradually found herself more visible within the club music space. She worked with musicians such as Mark Ronson and Dua Lipa to push them into dance-centric directions, while as a DJ and fan of dance music more generally-speaking, she's played at queer club events across the last few years, alongside online sets with musicians and peers such as Robyn.

Now, with her debut solo single finally arriving after months - if not years - of teasing, we're able to see Romy embrace dance music in its most potent form, and the results are simply incredible - when you take a minute to push down the unexpectedness of it, that is. To many, a Romy solo project would come with anticipation for the soft and subtle, a more indulgently rich and potent take on her heavenly contribution to The xx. With the release of her debut solo single Lifetime today, you do get that - at least in a sense - but instead of being sorrow and subtle, it's anything but.

Lifetime - arriving today via Young Turks - is Romy's embrace of dance music reaching fever pitch; a moment of freeing club euphoria that expertly contrasts a riveting house production with Romy's notoriously comforting vocals, which when pushed to its most upbeat and maximalist yet, carries this sense of dancefloor catharticism you'd expect from someone like the aforementioned Robyn. It's a celebration; a celebration of dance music and its roots - there are nods to everything from Donna Summer to Caribou within Lifetime's production core - and a celebration to "being totally in the moment," especially in the context of dance music's rhythms.

Produced with Fred again.. and Marta Salogni, the single is the first taste of Romy's debut solo project which has been long-teased throughout the course of 2020, and with Young Turks label boss Matthew Thornhill saying that "all of The xx are working on solo projects," back in August, we can't help but feel like we might be hearing more glimpses of Jamie and Oliver to come, too.

In the meantime, take a dive into Romy's debut single below:

Premiere: Sparrows crafts pop excellence with new single, Sexy SolitudeIf there's one artist who has not failed to let the year's craziness get in her way, it's Sydney-based musician Sparrows. 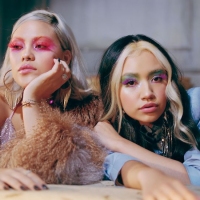