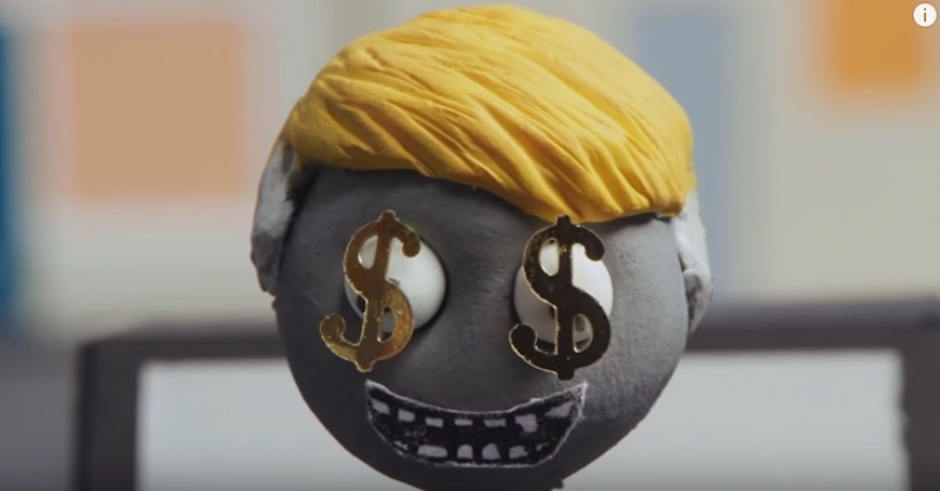 A few weeks ago we had the pleasure of TEXT MESSAGE INTERVIEWING electronic music king Kill The Noise about his new album, Occult Classic, featuring 10 massive tracks traversing trap, heavy electro, dubstep and more, and hosting a bunch of dope collaborators. Since then he's been smashing out a heap of tour dates, all the while preparing for the birth of his first child next year, but he's still managed to find time to release this rad clip for Kill It 4 The Kids feat. AWOLNATION and R.City. It's a typically hectic track, but the video itself is a pretty fantastic slice of social commentary, crafted around stop-motion animation and the adventures of capitalist chump Tronald Dump. How he ends up being a victim of his own greed and becoming a cheeseburger you'll just have to watch below and find out yourself: 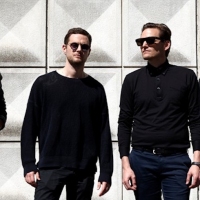 Listen: Clubfeet - We Are AffectedIt's been a long time, but Clubfeet are back and better than ever. 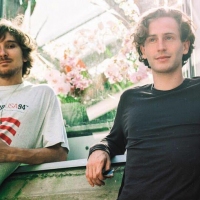