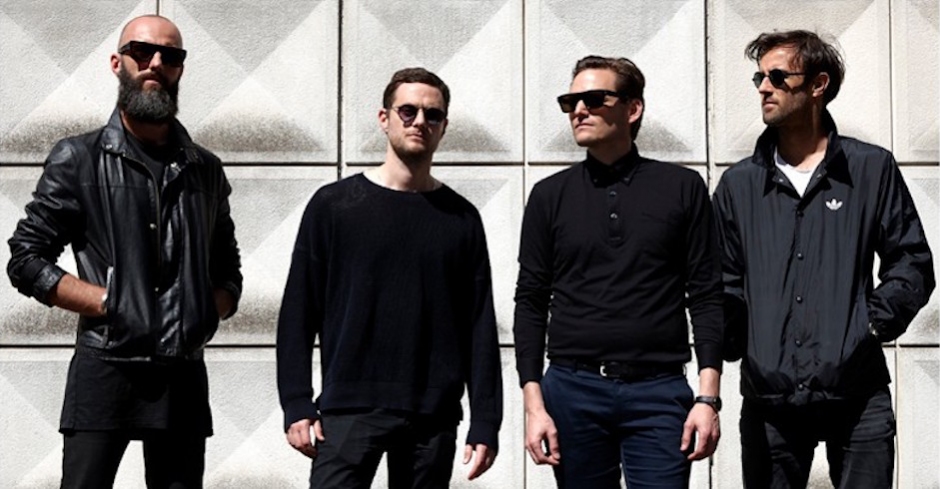 It's been a long, long time since we last heard from Melbourne group Clubfeet, with their last release, the critically-acclaimed full-length Heirs & Graces, dating back in 2013. What the Melbourne four-piece has done since then is a mystery, but we know at least a little of it has seen the group buried in the studio recording We Are Affected, the first taste of their upcoming, untitled EP, which will drop some time early 2016. We Are Affected sees the group return with their A-grade, with an addictive groove buried behind piano, bass and an impressive vocal line. Blending together elements of a late-night, electro-pop jam, We Are Affected takes me back to the sultry, synth-heavy jams of the summer of '07 and '08 and boy, it is wonderful to be back. 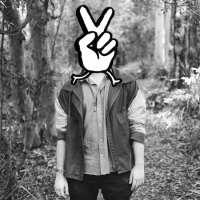 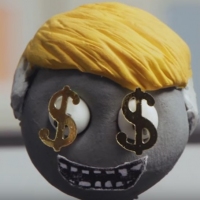 Watch: Kill The Noise - Kill It 4 The Kids feat. AWOLNATION & R.CityKill The Noise and friends turn Donald Trump into a play-doh cheeseburger.
Electronic