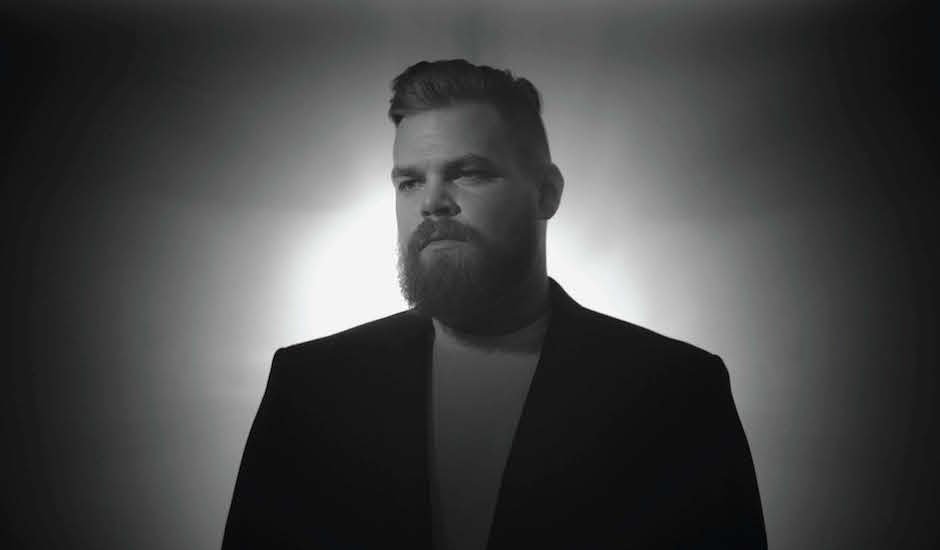 Com Truise is the stage name of Seth Haley, a man who makes modern day dancefloors feel like scenes from back to the future. His famous synth work has gardnered him a whole new title from his previous job as an art director. Now though, he is the art director of dancefloors the world over, and I called him up for five minutes to chat really quickly about some of the lesser known details, and methods.

"I’m at home right now, at my place in LA, I’m going to be arriving in Australia New Year’s Day, which means I’ll be in the sky on NYW, I’ll probably be asleep."

A 16 hour flight for a NYE celebration probably isn’t the most exciting scenario for one of the world’s best tastemakers. I’ve noticed there hasn’t been any lengthy releases recently, EP/album?

"Yes, there is a new EP scheduled in the new year. It’ll be followed closely by the album, I kind of waited too long to kind of put it all together, so I’ve got a bunch of stuff coming out on the label. And I’m playing lots of it while I’m in Australia."

Always good to have music coming out, you’ve been doing remixes for the most part of the year. Which to some might not be the best, but people need to realise how hard it is to actually create something of your own right?

"Yeah definitely and this has taken me a lot longer than usual, nowadays I’m really kind of thinking too much - I’m not letting it flow. It sure is experimental this time around, a bit of an upgrade in the sound of things, but as far as quality I think it's good overall. But it’s just taken me a long time to be okay with the final product. I’d rather take my time and make it special now. Instead of put stuff out to put stuff out."

So are the differences due to new inspirations?

"Yeah man, though I’m still very inspired by sci-fi 80s film and collect vintage synths, it’s always going to have that tone. That said I do experiment more with tempos, and going back to my roots, like I used to DJ drum'n'bass. I’ve been doing the same stuff over and over, so I’m trying to progress in some direction. I’m inspired by a lot of things. It's strange I’ve been trying to not listen to too much new music. I just dig into the old stuff. Old Billy Joel, early drum'n'bass... things like that; nostalgic. Not current, I’m not trying to do the next big thing.

Have you ever found yourself sitting their scoring films as you go?

"There are certain songs, I’ve watched the same film 10 nights in a row, and there might be a few shots that I play my own story over you know? But for the most part this EP has been inspired mostly by moving to LA from Brooklyn. I usually don’t draw much from my immediate life but this time it’s like the pressure of moving has pressed into the music inevitably, which has gone and made it sound a little hectic, which is what I was going for - uneasy. Leaving it open for people to hear something different."

And you can hear something different while he's in Aus' for a limited run of shows: 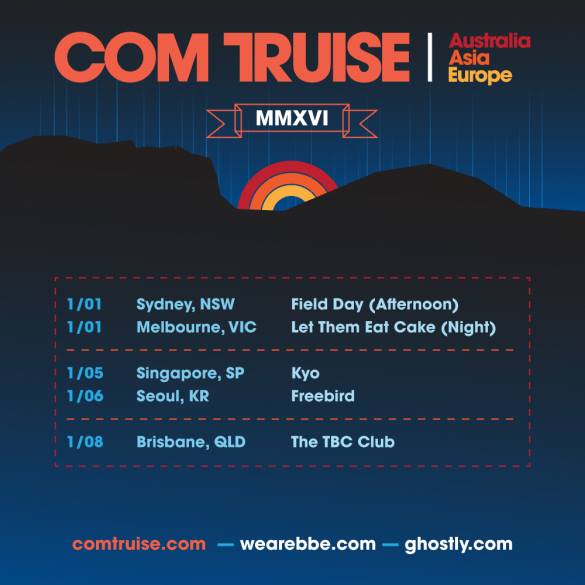 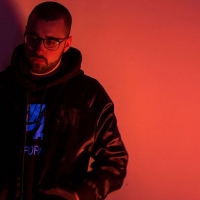 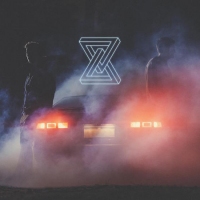