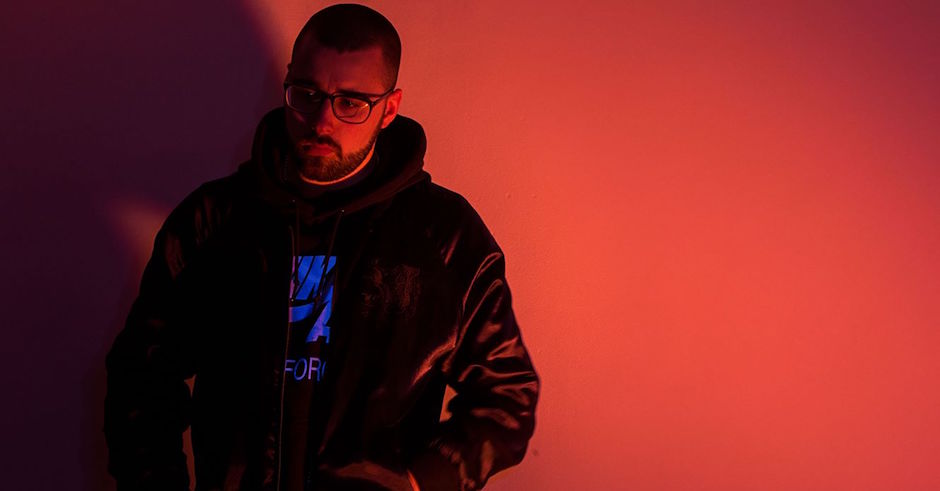 A front-runner of Sydney's dark and dirty trap scene, Moonbase Commander has been blurring the lines between hip-hop and dance music for a while now, especially thanks to his recently-released Southpaw EP. It all kicked off with Serve It Up, a collaboration with Cakes Da Killa which introduced the producer to an international market thanks to it's title of Pitchfork's 'Best New Track'. Serve It Up is the perfect introduction if you're looking to get into Moonbase Commander, with a bass-heavy trap beat battling it out with the New York MC's vocals for resulting in one powerful track. Southpaw, the title track was the next released, delving more into the instrumental space.  Although it features no vocals aside from a repeating vocal loop, it keeps that hip-hop vibe just as strongly as his Cakes Da Killa collaborations. After exploding into the EP with two high-energy singles, the producer seems to take it down a notch with OT Oss with it's stripped-back, rising synth build-up, however it doesn't take long for OT Oss to revert back into a real industrial, bass-heavy trap tune. Signing off with Mirror Mirror, the second single from the EP to feature Cakes Da Killa, Moonbase Commander's Southpaw EP is the ultimate demonstration of his signature industrial-trap sound, with all four releases featuring heavy hip-hop influences and slick production work. There is a whole heap more to come from his corner in 2016,  including a production with Dr. Dre's protégé Anderson .Paak and supports for Mr Carmack and Keys N Krates. Listen to the full EP below: 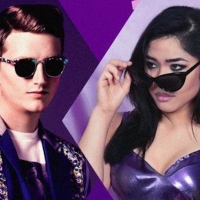 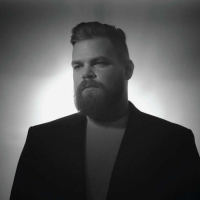