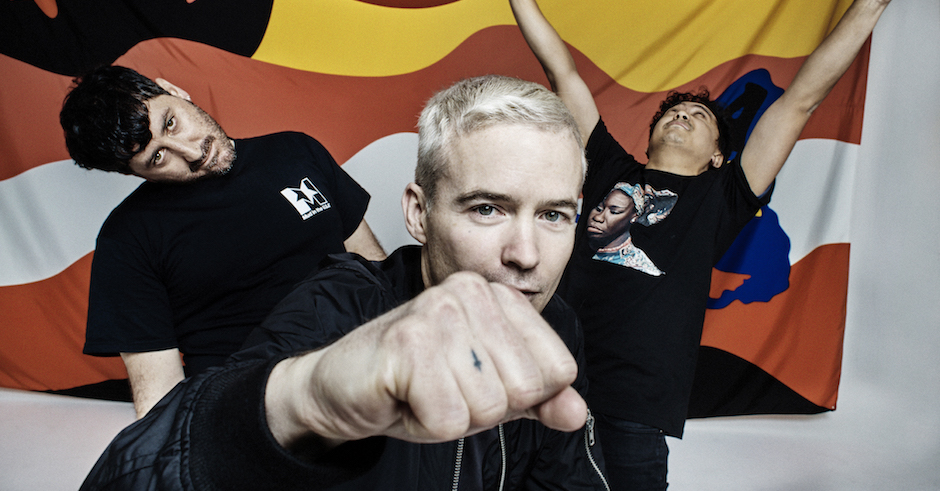 After countless years of teasing, June 1 saw the arrival of Frankie Sinatra – a comedic, upbeat return by The Avalanches. The single, featuring guest vocals from Danny Brown and a muffled MF Doom, was labelled lacklustre by many, with the general consensus being that the track felt like a commercial, cashed-up approach to their sample-heavy, hip-hop influenced roots. Colours is the second official single from their forthcoming, long-awaited second album and compared to Frankie Sinatra, I feel like it’s a single that will be far easier digested by old fans of the group. Colours is a considerably more mellow cut than their previous release, with a woozy, psychedelic sound that’ll melt in your mouth with every last drop. Wailing vocals swirl around the track’s light instrumental, which gets more and more complex as the waves of percussion wash over you in every listen. With Frankie Sinatra people started to worry. After a mammoth 16 year build up it suddenly dawned that there is the ever-present possibility that the Wildflower LP might just be a flat-out bad release, with the high presence of special guests being used as the last gasp from a band that has become largely irrelevant to the minds of many. But with Colours, and it’s striking similarities to the effortlessly timeless single Since I Left You - I feel like everything’s going to be OK. 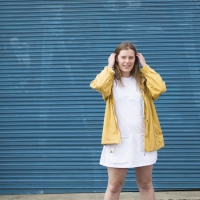 Alice Ivy announces Australian tour celebrating new single, Almost HereAnd we are quite chuffed to be presenting it. 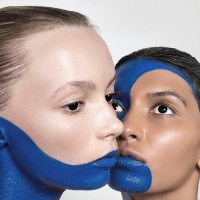 Hayden James' Just A Lover is a serious tune and was worth the waitThe perfect follow up to Something About You.
Electronic