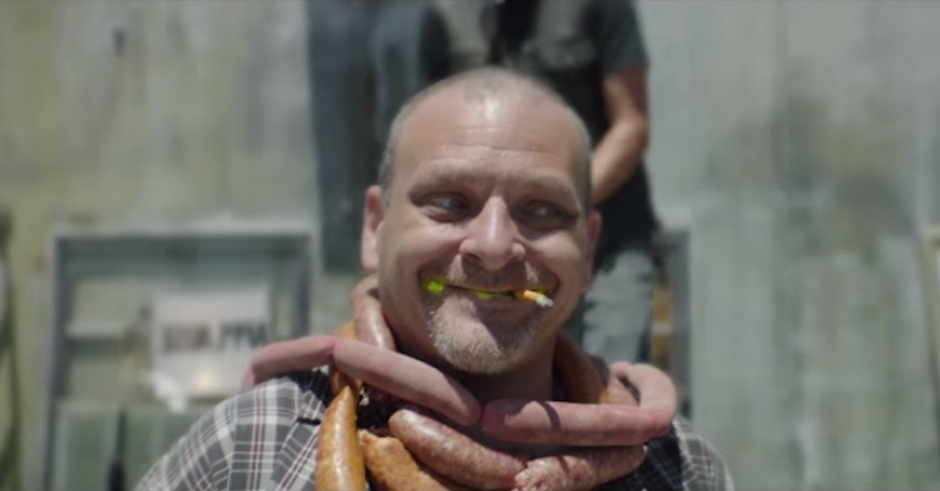 If you're gonna wait 16 years to follow up an album like Since I Left You with new music, you wanna make it as impactful as possible. And on June 2, 2016, The Avalanches have pretty much achieved as much. They teased a documentary a couple of weeks ago, and today they've released their first official single, Frankie Sinatra. Featuring MF DOOM and Danny Brown, it melds The Avalanches we did love with a couple of rappers in a tune that pretty much appeases everyone (by the looks of things, we're sure there'll be some thinkpieces coming in the next few days about how shit it actually is, or something).

They've also released a crazy, cinematic video clip for the single. Enjoy it below, and bask in the year The Avalanches finally returned to the airwaves, and soon, the live realm. 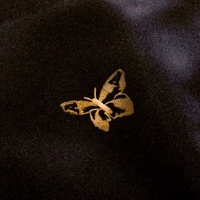 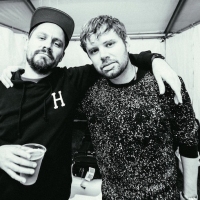