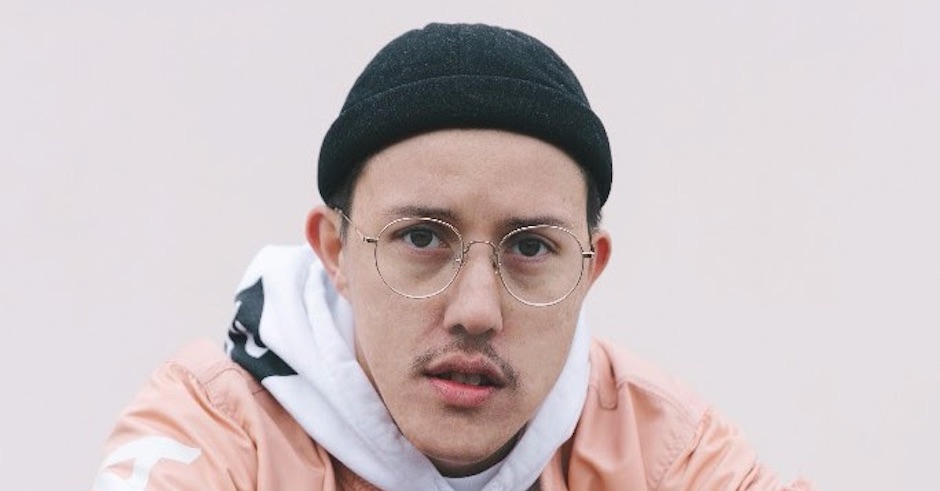 Over the past 12 months, Billy Davis has been endearing himself to a buttload of new fans with an impossibly fresh blend of hip hop, R&B and electronica, very quickly stamping himself as one of Australian music's most unique talents. And if you were searching for proof of these perhaps lofty claims, look no further than his funk-fuelled new single Goldfish, featuring big time US rapper Denzel Curry. The two met while Davis was touring withi Kimbra in the US - "I was actually playing the song on a piano in the house we were staying at and Denzel overheard it and asked about it. We clicked through the tour and I told him about the concept of the song and how it needed something on the bridge. They asked for the track and then went in on it."

The result is one of the coolest new tracks we've heard this year, and we're very much looking forward to A Family Portrait's release via Good Manners on September 1. 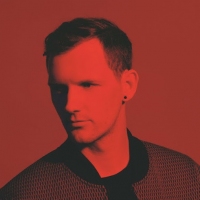 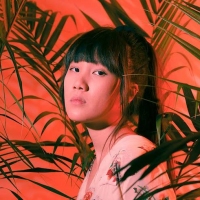 May Lyn tracks her personal growth on her new EP, VesselsThe Brisbane-based singer-songwriter details the ideas, cultures, and surroundings that influenced her new EP with a track-by-track.
Electronic