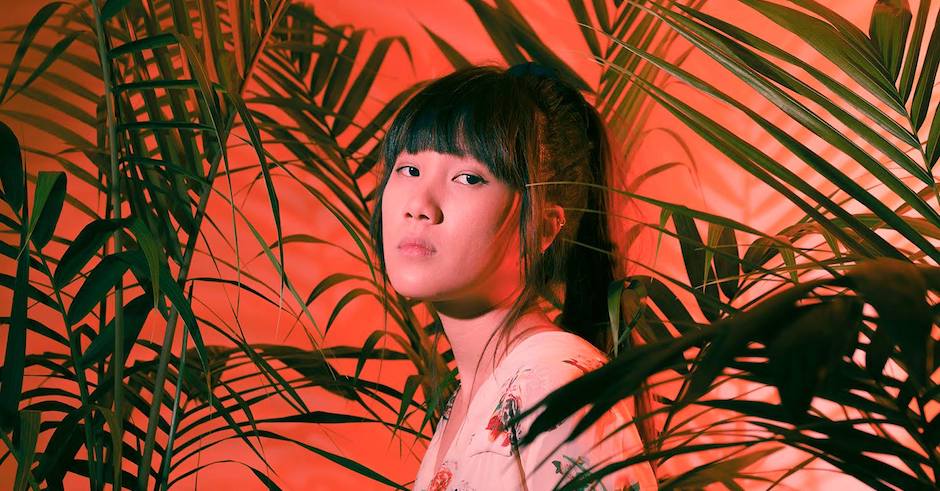 Earlier this year we met the sounds of May Lyn, a Brisbane-based singer-songwriter whose single Soldiers speaks up against authority and oppression, layering heavy, personal tones with a crooning R&B sound, reminiscent of some work by M.I.A. in both music and message. Now she returns with Vessels, her sophomore EP which continues to showcase these personal messages, highlighting the ideas, cultures and surroundings that have shaped her identity and creative work up to this point. We're going to let May Lyn detail all these messages in a track-by-track walkthrough of the EP for us, which you can check out below as you dive into the seven-track release here:

First is a song about embracing unconditional love in its many forms. I feel like a lot of culture and society tend to address the romantic type of love. But there are so many different ways to give and experience love. There's also self-love, family love and platonic love. I wanted to write a song about how the other forms of love should be equally as appreciated as romantic love.

Stepping away from the capital and social constraints of life (such as working a 9-5 job that pays the bills), Touch Base in this song refers to reconnecting with yourself; your inner desires and discovering where your passions lie. It's also about having the courage to pursue and live for what is truly important to you, even though it may be a more difficult path to take.

Escape deals with the struggle and fear of achieving emotional intimacy in a relationship. I wrote this based on a relationship I had which ended because I wasn't comfortable opening up emotionally to my partner for fear of being hurt or disappointed as I have experienced in previous relationships. Every time he would try to get me to open up to him, I found myself wanting to escape the situation by shutting down and hiding my true feelings.

Buildings is a majestic interlude to the EP. I called it Buildings because it represents how I'm steadily creating the building blocks to a long and rewarding career in music and the creative arts in general. I’ve met a lot of inspiring people and have had many cool opportunities come by my way this year that has encouraged me to step out of my comfort zone and try new things. Still a bedroom producer, I never would have expected to be where I’m at now. There's this excitement in me that feels like the next big thing is just around the corner!

I wrote this with my friend tomtom, who is a producer, rapper and singer. We were basically just vibing out to this beat at his studio, thus, the title of the song. To me, this song is about living in the present, being grateful for what you have, also being curious and having an open mind when I’m vibing out with somebody.

This track is about knowing one’s self-worth and having the drive and resilience to go for what you want despite not having the reassurance that what you’re doing is appreciated by other people. Music has always been a creative outlet for me; I started writing and playing music at 13. For a very long time, I kept it to myself and didn’t show anyone my music because I was never really concerned about anyone’s opinions on whether I was good at it or if it was something I was ‘meant’ to do with my life, it was just something that I liked to do and that’s pretty much why I kept doing it. Now I feel like if I didn’t have that attitude back then, I would’ve lost my passion and drive for music and I wouldn’t be where I am today.

Soldiers is an anthem that speaks out against authoritarian regimes and unjust practices. I was inspired to write this song thinking about the current political situation back home in Malaysia, where public speech against the government is often censored or criminalised. Freedom of speech is a basic human right and I wanted to bring awareness to how some countries aren't as democratic as they may seem on the surface or as presented in mainstream media. 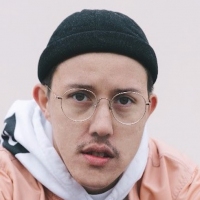 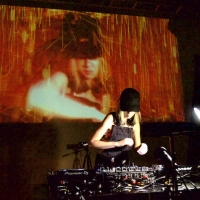 Alison Wonderland announces visual colab with Microsoft It will be used as part of new Wonderland Scarehouse Project.
Electronic