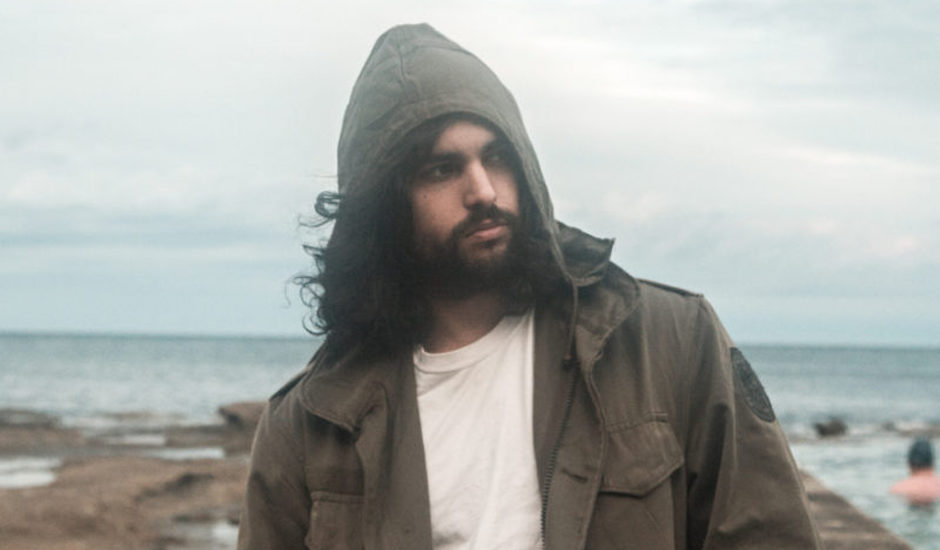 Oliver Tank is arguably one of the finest beatmakers in Australia - with a penchant for luscious soundscapes amidst an emotive brand of electronica, his debut album OT has been worth the wait. Out today, it's a masterclass in timeless electronica - something so many strive for, and fall short in:

To celebrate the album's release, and get you excited for an upcoming run of tour dates to launch said release, he sent us a playlist of songs that we think you're going to enjoy just as much. Check it out below, along with some thoughts on each and that run of tour dates down the bottom:

I've been really into Synkro lately. His synths and melodies on this album are so nice. It's got a really relaxed progressive vibe. I love how this track builds but stays super chill.

I'm really excited about Thrupence's new album. This track is one of the singles from it. It's his classic style, piano with some beats and synths. His brother who's singing on it has such a beautiful heartfelt voice and the track has a lot of heart.

The xx - Say Something Loving

Another beautiful track from The xx. I love the lyrics and the delayed sounds in the beginning. They have a very original sound and this song is no exception. The lyrics feel really meaningful as well. The drums in the verse are so original against the other production. You can really hear Jamie xx's influence here.

Solange - Cranes In The Sky

I recently did an unofficial remix of this track. It's a really special song and I really relate to the lyrics in this one. I love the strings and the chord progression. Solange recently did a podcast talking about how she made this track. It was really interesting, she's a very special artist and I love this song

I am absolutely obsessed with this track. In the beginning it's like a country style sort of track and then it turns into a kind of trap hip hop banger. I love the blending of genres. It's a really original song. The eagle scream noise that's sampled as a part of the beat is pure brilliance. The build up is so special and the last minute is particularly satisfying.

I first discovered Arca from his track 2 blunted. He has some super interesting production, it's a very original sound. Anoche is a bit more on the chill side. It has some really beautiful vocal melodies and piano. It's a bit spooky sounding at times but I find it very relaxing.

I like how Kendrick will cycle through like 3-4 different beats in the one song. It's something that I've tried to do in some of my own music lately. I love the piano sounds that come in around halfway through.

Bit of a different direction for Alt J. I really love the beginning. It's such an intriguing progression with the guitar and the beat going along with some other more electronic sounds. I always love to put acoustic sounds together with electronic sounds in my own music. It's such a nice contrast. Very excited for their new album and this track from it is really special.

Sat 13 May - The Foundry, Brisbane 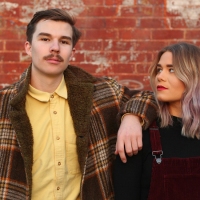 Introducing Water Park and their blissfully chill new single, Something Like ChaosThe Adelaide two-piece are supporting Running Touch on his upcoming EP tour. 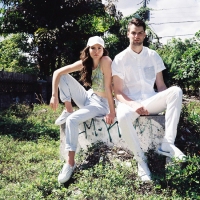