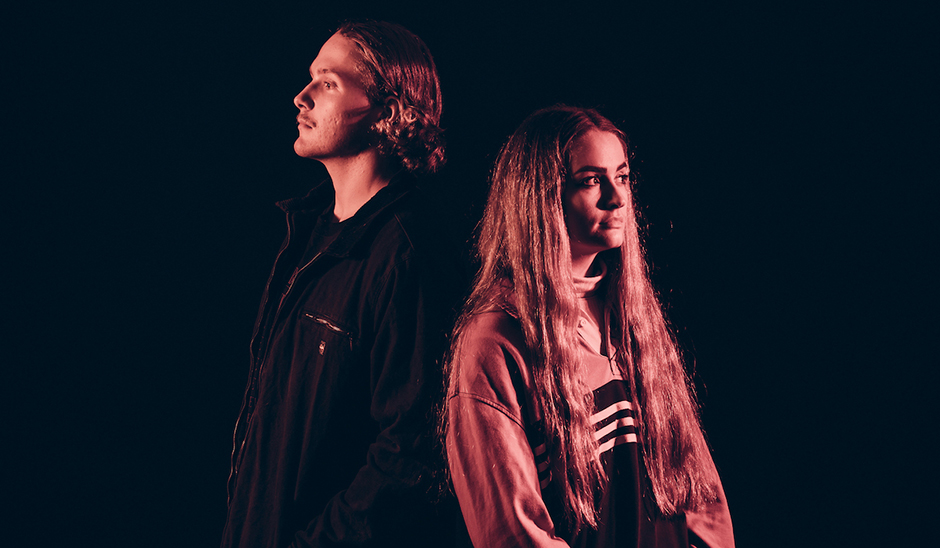 You'll always find us banging on about Perth's dance music scene, and the constant state of evolution it's been defined by every since catching international attention decades ago. It seems that no matter what the time and no matter where you look, there's someone doing something incredibly exciting; the city being home to a hotbed of talent each with their own distinct flavour of dance music, whether it be the city's notorious drum'n'bass and dubstep worlds, the electrifying electro-pop scene, the house and tech worlds, and so much more.

BEXX is someone we've emphasised amongst this scene a couple of times across the last twelve months, with her catchy and striking brand of dance-pop providing energetic fun both in recording and on the live stage - think along the lines of Confidence Man with a splash of The Presets, to get the full idea. Solsta is another one we've been keeping our eye on too, with the producer's dynamite string of singles in 2020 paving the way to a potential breakthrough this year, ushered in with his exciting take on house music.

Today, we're stoked to premiere their new collaboration Together, which unites these two forces off the future to create a song that showcases their best chops simultaneously, and how they're almost able to bring out the best sides of each other's musicianship - despite it being a rare collaboration for the both of them. It's a rich and dance-able slice of house music that pieces together the production heights of both Solsta and BEXX, with this contrasting balance between light vocals and heavier production weaving together amongst the charm and class of the two names, which shows in the collaboration's slick feeling.

"The track came together so smoothly. I instantly fell in love with the vocal effect BEXX put over the drop and her voice really compliments the production," says Solsta on the track. "I'd have to say I'm really impressed and proud of how the vocals flow from the verse to build to chorus. The vocal swells and harmonies really work to drive the track forward and build this sense of momentum when paired with the various synths and other instruments I used. The track just constantly moves and pushes forward in such a gorgeous, lush way."

He continues: "Together was born from my first piece of analog gear, the moog grandmother. The day it arrived I plugged it in and just jammed, figuring out its nuances and imperfections. It was second hand so a couple of the knobs were a bit wonky and fucked up but this gave it a unique touch. I honestly wrote the skeleton of the song in about 2 hours and then just polished it off over a couple more days."

It's a brilliant time, and you can take a dive into it below as it premieres on Pilerats today, ahead of its full release tomorrow, April 30th. Then, underneath, introduce yourself to Solsta, as his eyes off a big remainder of the year ahead. Pre-save the single here.

I'm Isaac a.k.a Solsta. I grew up in Geraldton and being a small coastal town, there isn't a lot to do. I picked up the guitar when I was like 13 and that's when I started falling in love with music. I mucked around with my mates and formed what was basically a Sticky Fingers cover band through high school. When I was 17, I got introduced to digital music software and I just fell in love. The ability to play every instrument in a composition just amazed me and instead of playing in a band and having multiple opinions influencing the sound, I could explore my own creativity and make the music I enjoyed the most.

I like to think of my music as being an outlet for people. I love to build these huge, lush landscapes of sound with reverb-drenched guitars, phat distorted basses, deep drums and rich pads that create a story that's constantly pushing forward. My music is a combination of RUFUS and ODESZA style songwriting mixed in with Golden features/Malaa style bass sounds. Solsta is a blend of gorgeous melodies and vocal production intertwined with harsh drums and gritty synths.

I've really come to love analog gear as a starting point for my tracks. When you're in your DAW you just have plugins upon plugins and samples upon samples, not that that's bad it just can really mess up creativity when you're trying to get started. At the moment I'm running a Moog grandmother and subharmonicion together and I love to spawn little ideas on there. There's only so many knobs and limitations which means you have to compromise. Gets you writing quick!

Can you tell us a bit about your new single, Together?

Yeah so Together started when I copped my first real synth for my 21st. Just loved how unique it sounded and that it really stood out from the soft synths I'd been using. I wrote that deep bassline you hear over the drop and a lot of the little background ear candy with it. I went for a catch up with Jeremy (Palais) at lab six, gave him a listen and he hooked me up with BEXX for some vocals. I sent her the demo the next day and almost straight away she sent back that vocal effect you hear over the drop and I was like “shit that's good.” Worked on the rest of the song over the next weeks and just loved the sound of it.

The first few months of 2020 were spent exploring Solsta and what I want it to be. Stacking up the hours in the studio. With a few decent releases scheduled for the rest of the year, I'm working on generating some buzz around this project and hopefully sneak a few gigs in as momentum starts to build. Keep your ears peeled!

I want people to listen to my work and be forced to feel something. I try to design my songs to be like a climactic scene in a movie, tension constantly building and building throughout the entire song. I love this style because every time a listener listens to the track, they go on this mini journey and I just think that's sick

Definitely give my Spotify and SoundCloud a follow. I'll be pushing those two the hardest and if you like my music don't hesitate to hit me up about it! always stoked to hear people enjoying my shit! 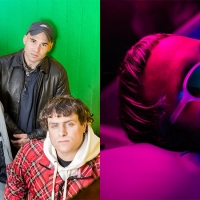 Listen to The Change, a huge new superstar collab between What So Not and DMA'sAfter a tease earlier in the week, What So Not's first song in two years finally arrives. 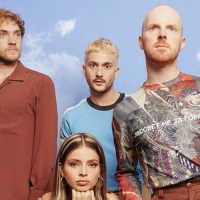 Listen to Treat You Right, a spicy new tune from The Jungle GiantsThe Brisbane favourites continue their streak of high-class, energetic singles with yet another one.
Electronic