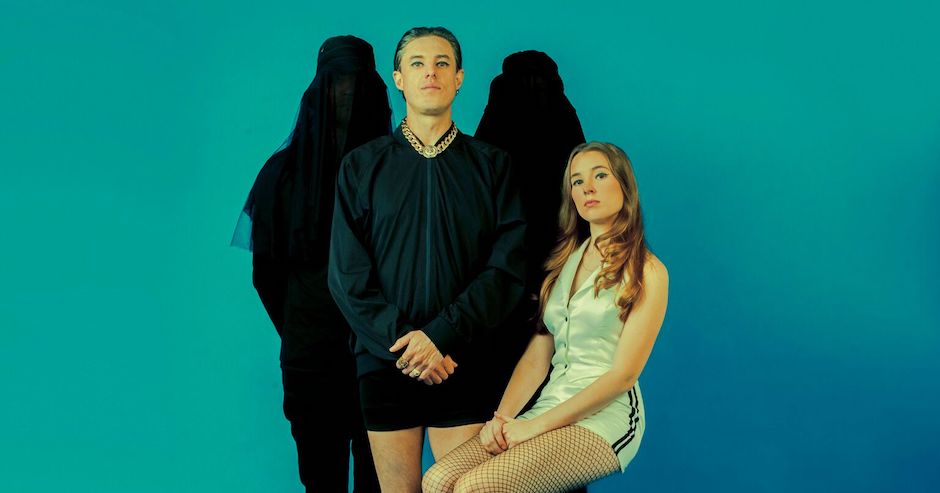 Confidence Man were one of the biggest acts to come out of Australia in 2017, and all it takes is watching ten minutes of their live show to know why. The electronic group boast an unmatched no-fucks-given, ravey vibe, a vibe which is amplified by ten when it comes to their energetic live shows. After a video of them performing their break-out debut Boyfriend (Repeat) at Splendour In The Grass went viral, Confidence Man's only direction was up – something which the Queensland crew definitely did with the release of their following singles Bubblegum and Better Sit Down Boy, the latter of which arriving before the group kicked off a national festival tour with Falls Festival. 2018 looks to be their biggest year yet, with Confidence Man announcing the release of their debut album Confident Music For Confident People, which will arrive independently on April 13. The announcement comes with a bit of a curve-baller of a single in Don't You Know I'm In A Band, which this time around, sees frontwoman Janet Planet step back a touch to let Sugar Bones take the reigns vocally. It's still Confidence Man at their witty and humorous best, with Sugar Bones' vocals sassily joining a catchy electronic production which is a bit more subtle (and less ravey) than their previous work, yet still manages to capture that unique quality Confidence Man have that make them such an entertaining and delightful listen.

The single and album announcement also comes with a full tour announcement, with Confidence Man adding headline shows in Brisbane, Perth, Sydney and Melbourne to their already stacked itineraries as a part of this year's Groovin The Moo line-up. Peep the full list of Australian (and international) dates below, as well as the official tracklisting for Confident Music For Confident People, which you can pre-order HERE. 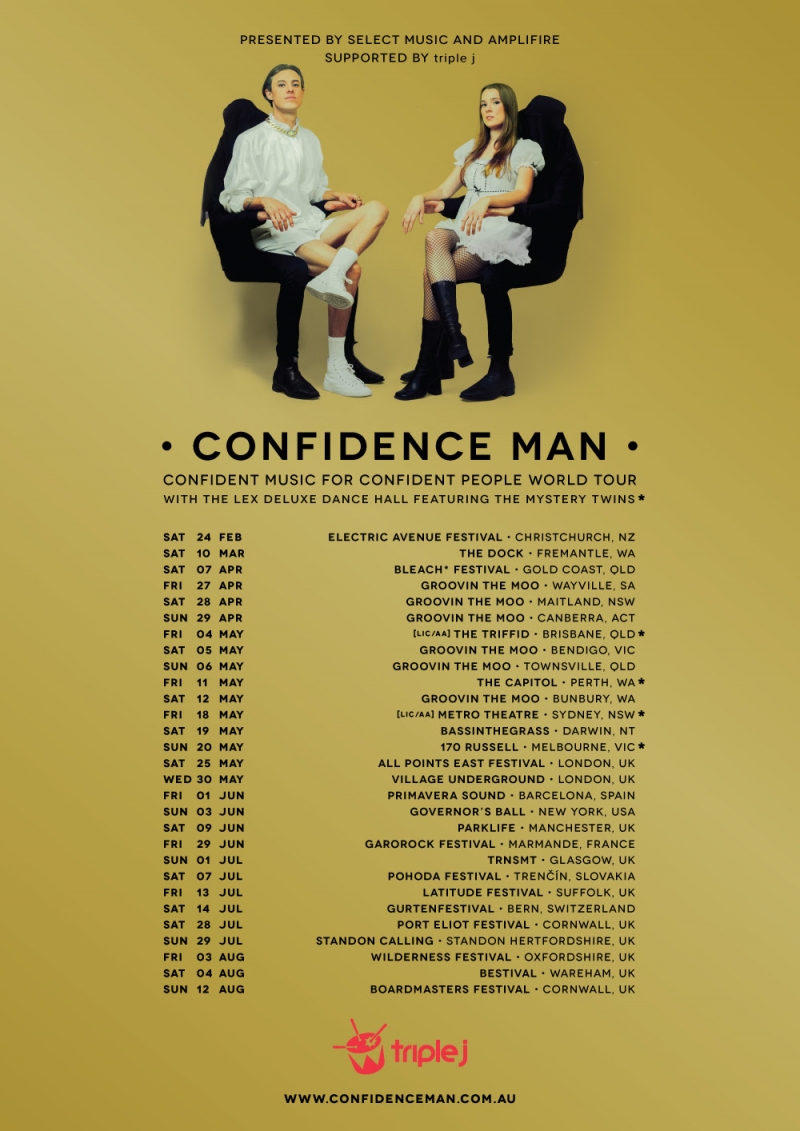 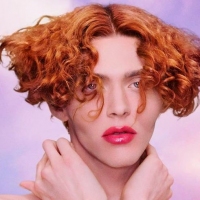 Electric Feels: Your Weekly Electronic Music RecapThe best of the electronic world in the past week, including SOPHIE, Litche, Mount Kimbie and more. 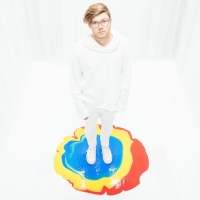 Xavier Dunn gets colourful on his new single/video, Isic TutorAfter collaborating with names including Jack River, Carmada and Nina Las Vegas, the Sydney musician is set to break out on his own terms in 2018.
Electronic