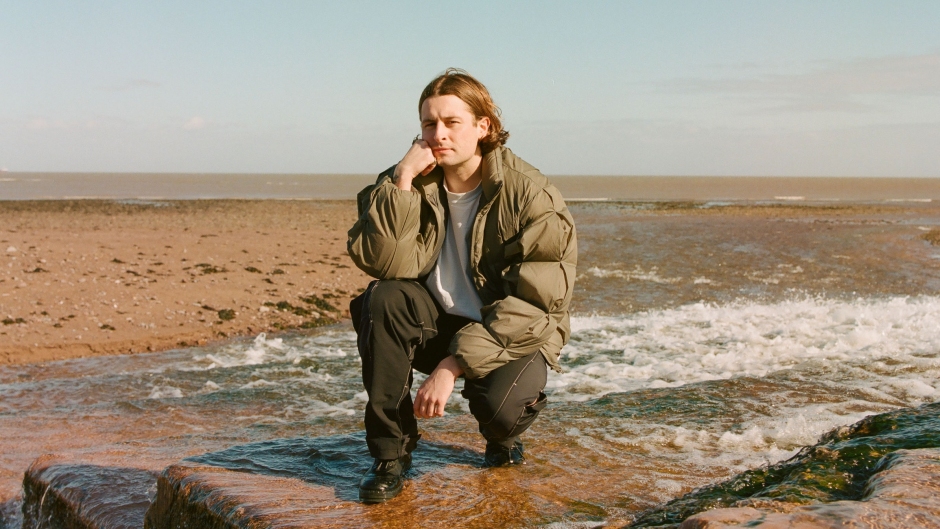 One of Australia’s finest exports to the underground dance music world has been Newcastle’s Mall Grab, who for well over half a decade now has made a name for himself across dancefloors worldwide, through both his addictive productions and his style-mashing DJ sets.

Back in 2015, Mall Grab was at the forefront of the “lo-fi house” scene, before founding the now iconic Steel City Dance Discs label in 2016. Since then, he’s only gone from strength-to-strength, expanding his musical repertoire across a number of releases, the latest of which is Understand feat. Brendan Yates (of Baltimore hardcore band Turnstile).

An emotional cut of UK Garage-influenced sounds, Understand showcases Mall Grab’s skills as a producer and musician, featuring an intricate palette of sounds and instrumentation while Yates’ vocals bring an undeniable sense of human passion to the mix.

Understand will be featured on What I Breathe, Mall Grab’s debut album set for release via his other label, Looking For Trouble in early August. The album will also feature collaborations with big name vocalists such as Novelist, D Double E (oh my gosssh!), and Nia Archives, as “the Mall Grab repertoire of emotive electronics is used to traverse his love of hard-to-define energies that exist between genres like Hardcore, Hip-Hop and Pop.” 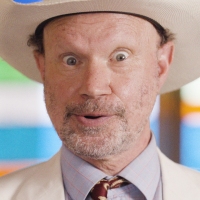 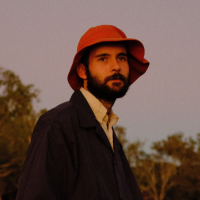