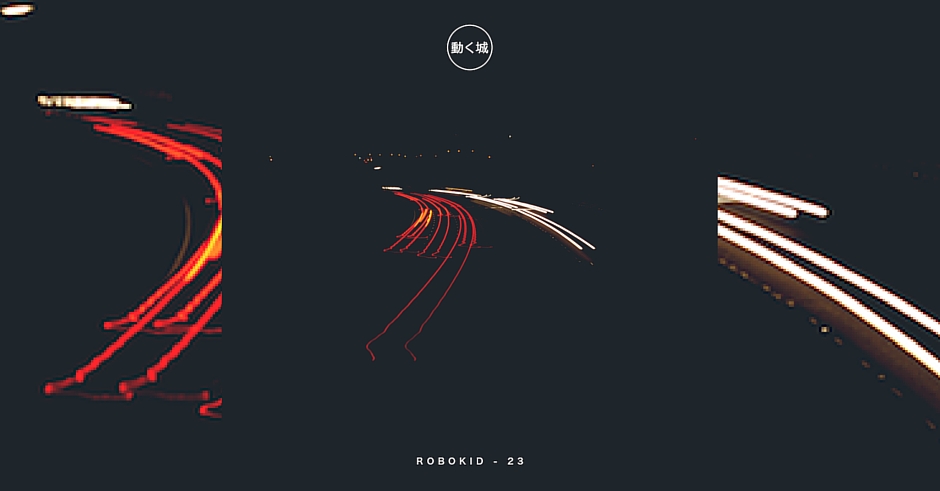 Robokid just dropped his first original of the year 23, and it is definitely a stunner. The 23-year-old co-founder of collective-turned-label Moving Castle has previously collected over one million plays on SoundCloud from his remixes and originals like Helix 2.0. After this latest single 23 was featured on the Coachella live stream last week, he can now add two million more plays to his count. 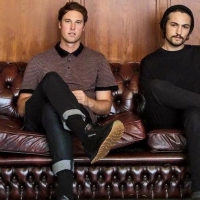 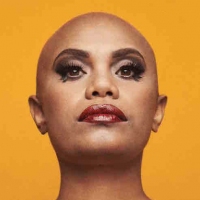