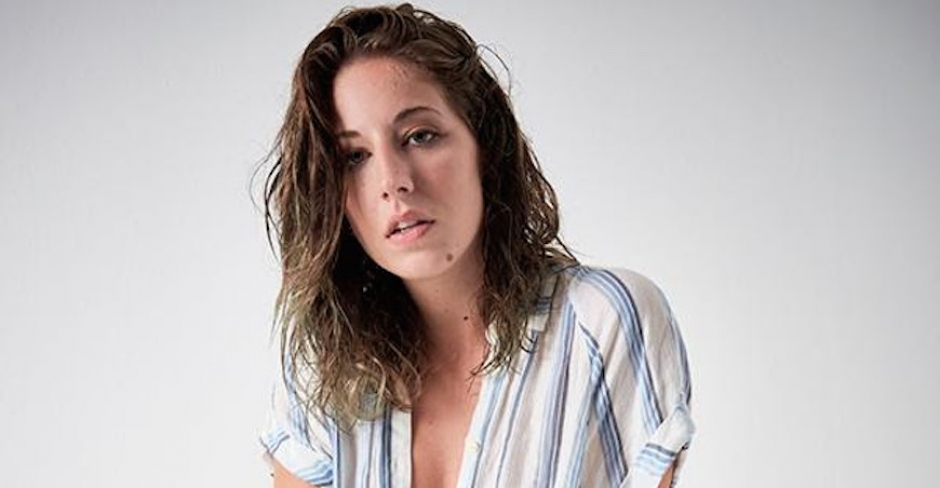 Singer/songwriter Mark Johns has just released her v-anticipated debut EP, Molino, via the legends over at OWSLA, and it backs up a solid year or so of hype off the back of viral covers (like THIS bad boy with our own Sable), some strong features and her own originals. Since garnering the adoration of the one and only Skrillex, she's become the OWSLA label's first and only solo singer, and Molino, a stellar first extended release. Written after making the move to LA, the production on Molino is a little more pared back then we're used to, but it's a chance for her vocals to really shine. 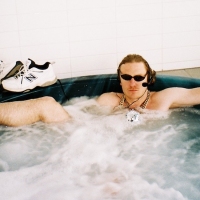 Premiere: You're not ready for this iconic video/photoshoot from StingrayThe man, the myth, the legend. 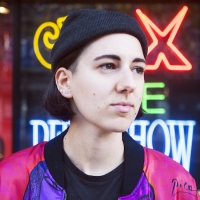