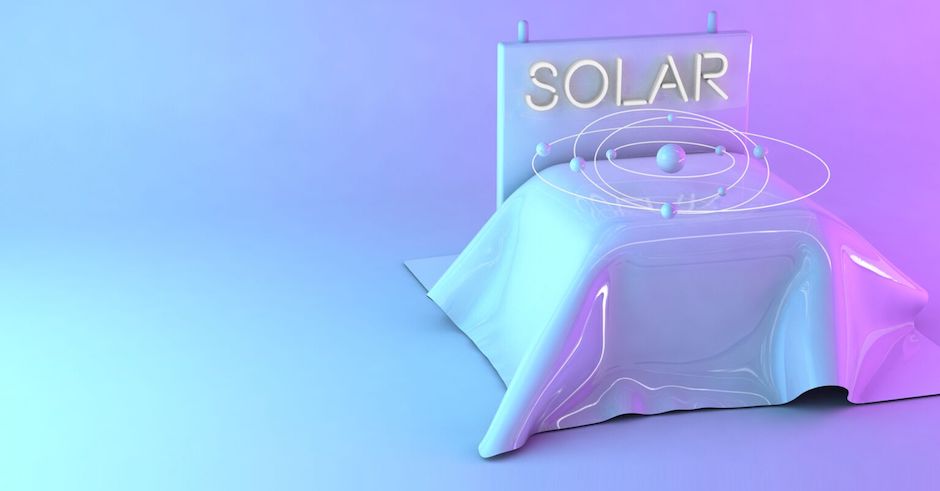 ​It seems that every day there's a new arrival to the scene fresh out of Sydney, and today is no different. Although STALKER isn't exactly 'new' to the scene (his Soundcloud page is littered with hard-hitting originals and remixes), he's definitely still in that 'emerging' phase, a phase he's hoping to break well free from with the release of Solar. Featuring fellow Sydney up-and-comer Brandon Jonak, Solar is a hard-hitting lesson in future-bass, diving into a synth-drenched sound that kicks and punches from the get-go. After a brief introduction, Solar heats up with smashing percussion and synth, which sort-of mould together to form the backbone of the single once joined by playful vocal samples and teasing melodies that twist-and-turn over the top. Separately, each layer of Solar is relatively simplistic and light, but together, they create this dense cloud of future-bass which is perfect for the sweaty clubs in the early morning, or at-home listening for those slightly more opened to in-your-face synth lines and frenzied bass work. Listen to the single below: 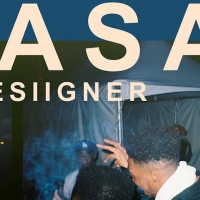 Mura Masa teams up with Desiigner for a surprisingly decent new single, All Around The WorldThe producer's debut album arrives on July 14, including collaborations with Charli XCX, Damon Albarn and more. 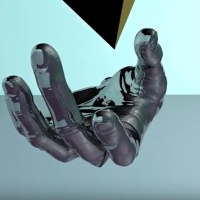 Premiere: Listen to a lush remix of AstroVoyager's Architect by Blackbird BlackbirdFor fans of Autograf, ODESZA, M83 and other dreamy electronic acts.
Electronic