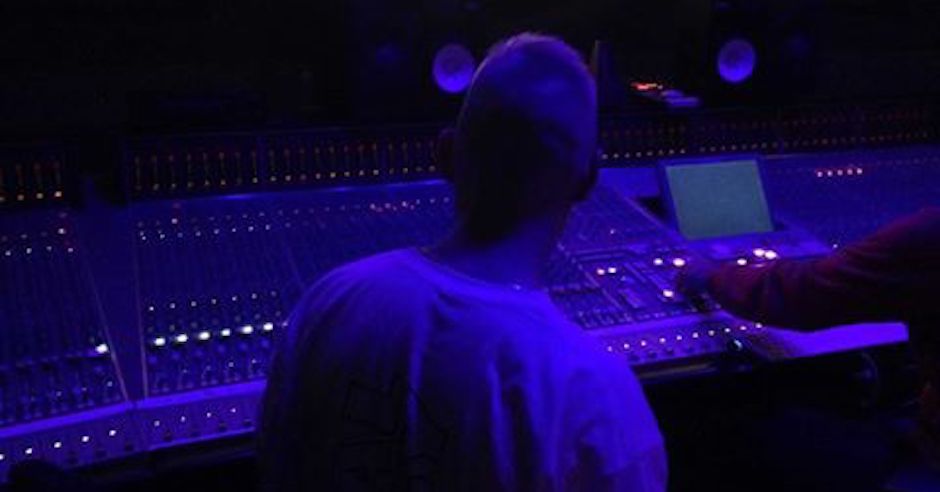 "Sinjin album approaching" tweeted underground Canadian-American club musician Sinjin Hawke towards the start of last year, fuelling rumours that the producer's long-awaited debut album was on its way. Unfortunately, the album didn't arrive last year - with the producer instead collaborating with Kanye West on the sprawling Life of Pablo and keeping things otherwise relatively low-key. One new piece of Sinjin Hawke that did appear, however, was a ripping remix of DVA's Worst and now, with the hype for his debut record well and truly bounding, he's released a hard-hitting vocal dub of the remix to kick things off. Featuring new vocals from Jamaica-born UK MC Killa P, the 2017 update of Worst sees the remix's quick-firing, grime-y production joined by leaping vocals from the MC, which further highlights the grime-y nature of the single. Arriving through Visceral Vaults, it's understood that the renewed Worst dub is the first taste of Sinjin Hawke's forthcoming debut LP Fractal Fantasy, which last week was announced to arrive on May 10 through Sinjin's label of the same name. 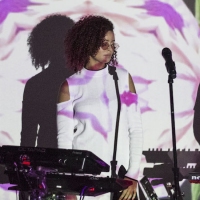 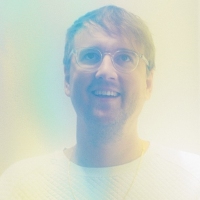