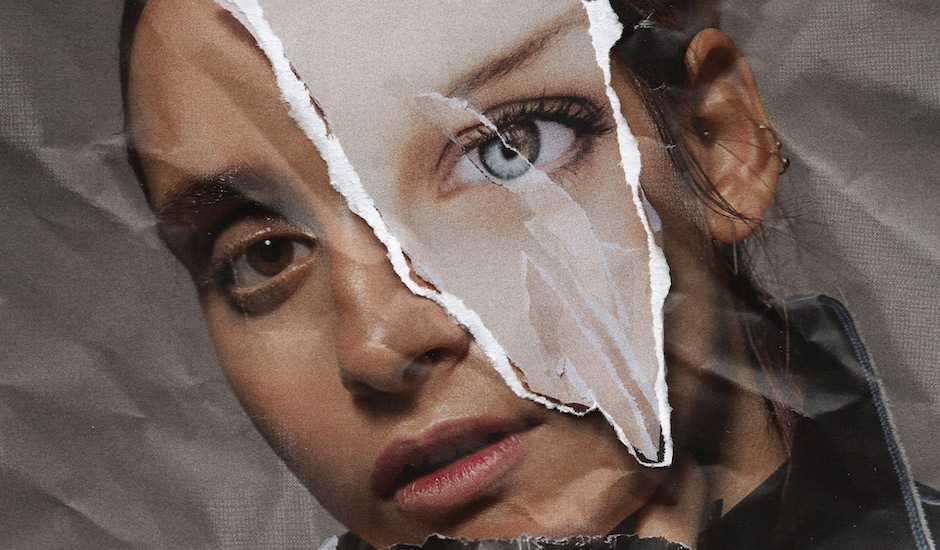 Following on from the release of singles Melancholia and Own Home, this Friday 10 February will see the release of Melbourne artist BEL's debut six-track EP, named after first single Melancholia and an incredibly polished debut release. Having only burst on the scene last year, BEL (real name: Isabelle Rich) comes to the Australian music scene seemingly very fully formed. Rich is a woman with a clear vision and direction for this project, mixing the art and fashion worlds with her music.

And while it's all well and good to be a multi-disciplinary artist, it all falls down if you're not killing it in each respective medium, and Melancholia is an incredibly assured release for a relatively new artist. Along with her stunning vocal delivery, which can go from light and airy to deep and commanding in a second, it's the sparse, delicate productions that really tie things together. It never sounds bare, quite the opposite in fact, but it lets her voice shine where it needs to, and let's the EP breathe effortlessly across six tracks as Rich bares herself as an artist: "These six tracks will reflect six entirely different parts of me. It will provide an introspective view inside my mind; a concoction of my feelings and experiences."

It's thrilling stuff, and a future star in the making if ever we've heard one. Enjoy it below, go to her self-curated EP LAUNCH, and tune back later in the week when we run a track by track from Rich to dig a little deeper into Melancholia: 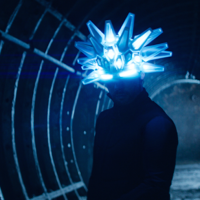