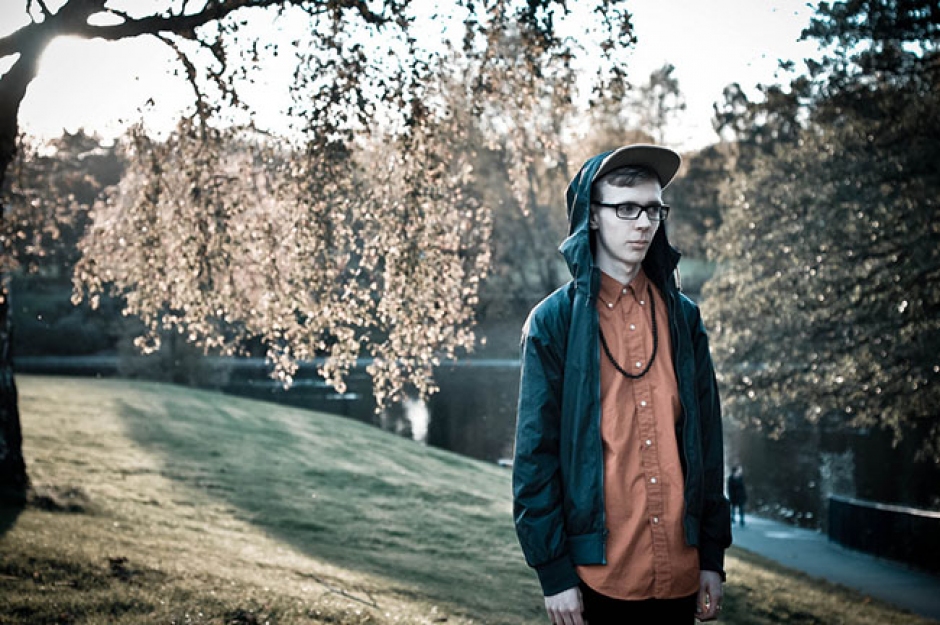 Fly High Society founding member SertOne has teamed up with Aussie singer Maribelle for Lost & Found, which is to be released via the Feel Good Lost label. Despite the track beginning as a bit of fun on his synth-pad, the Liverpool-based producer has pumped out a polished cut of RnB that unites his piano-based brand of electronica with the outstanding vocal talent of theyoung Australian singer.

Maribelle’s debut EP will also be released later in 2015 - we can't wait! 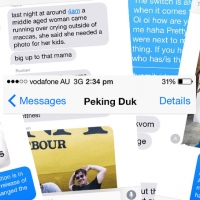