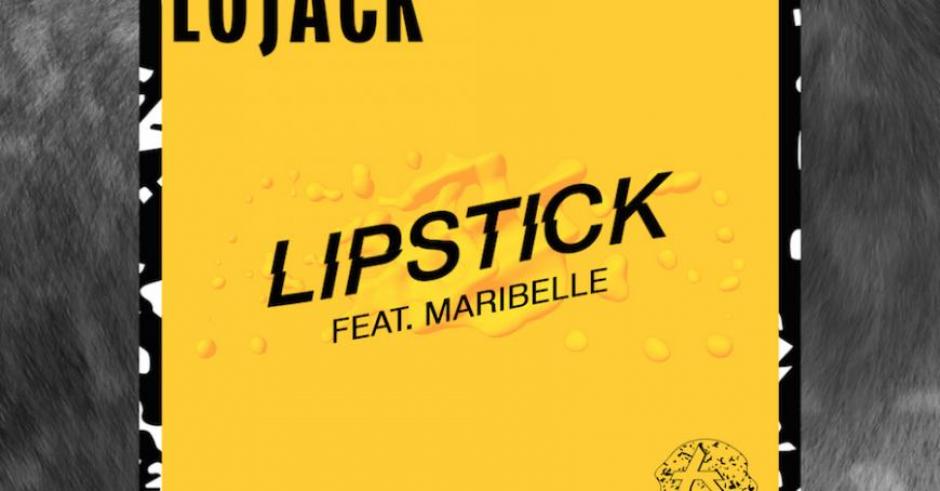 Say hello to the debut release of a new project just launched from producer Tom Anderson. Called Lojack, it sees the Melbourne-based producer moving away from his Tomderson moniker with a fresh take on trap and bass. Lipstick sees the producer teaming up with Australian singer Maribelle on a lush and energetic new track to be released via old mates from across the way, Mutual Friends. Maribelle's ever-catchy and alluring vocals provide a unique contrast alongside a tough and brooding dance hook, and it all adds up to Lojack's entrance into the trap scene taking a pop-infused turn, and something we're very excited to watch (and listen) develop over the course of 2015 and beyond. 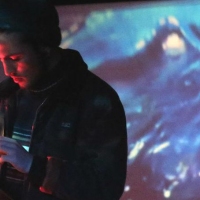 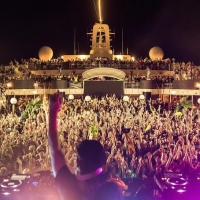