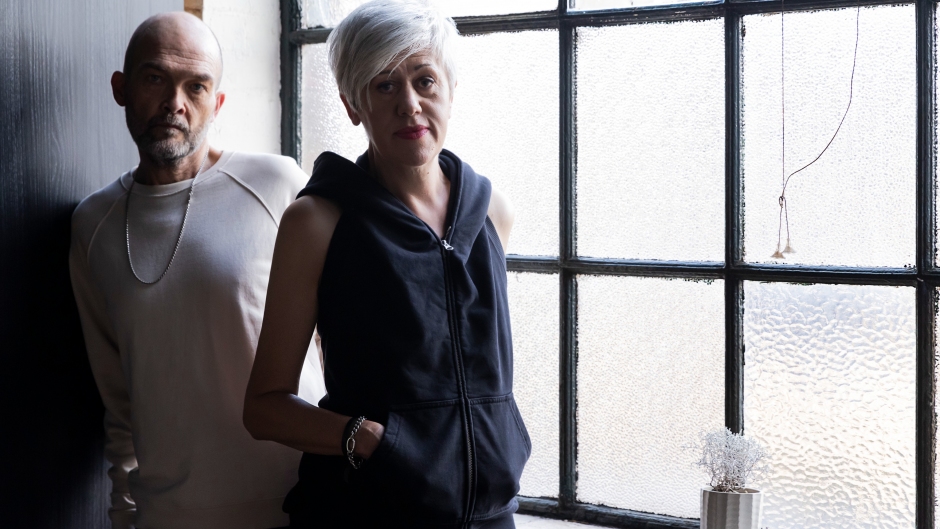 Having influenced a generation (or two?!) of musos and producers over the last four decades, Everything But The Girl are back in fine style with the bass heavy and entrancing new single Nothing Left To Lose, alongside the announcement of their eleventh studio album, with Fuse set for an April release.

Comprised of Ben Watt and Tracey Thorn, Everything But The Girl wrote Fuse during the spring-summer of 2021 and will provide a modern take on the luscious, soulful electronic music that we’ve come to know and love from the pair. If Nothing Left To Lose is anything to go by, expect enveloping sub-bass, swirling synths, dancefloor beats and Thorn’s inimitable vocals floating above the mix.

Regarding the band’s new album and return to the scene, Thorn says “Ironically the finished sound of the new album was the last thing on our mind when we started in March 2021. Of course, we were aware of the pressures of such a long-awaited comeback, so we tried to begin instead in a spirit of open-minded playfulness, uncertain of direction, receptive to invention.”

We’ll get to hear it all in late April when Fuse drops, but in the meantime check out the gorgeous music video for Nothing Left To Lose, directed by Charlie Di Placido (Kojey Radical, Jungle). 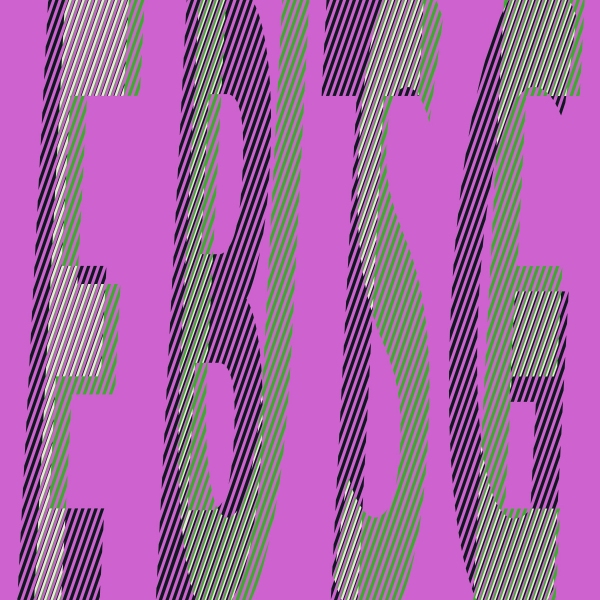 Nothing Left To Lose

Caution to the Wind

When You Mess Up

No One Knows We’re Dancing 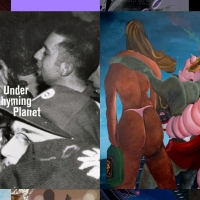 The Top 10 Electronic Albums of 2022From twisted dubstep to uplifting deep house and ambient compositions, 2022 had some big electronic full lengths 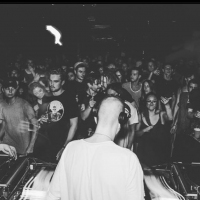