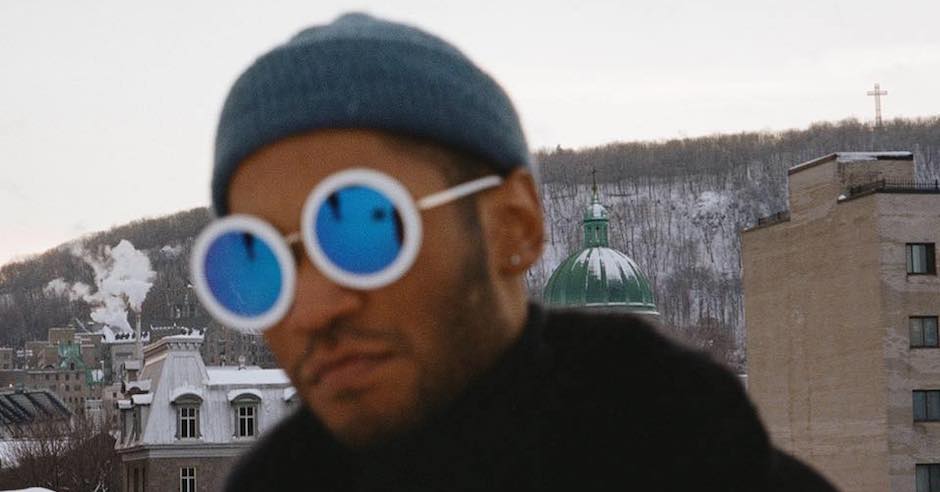 It's no secret that we're massive fans of Kaytranada, with the Canadian funk king soundtracking much of the past few years with his unbeatable funk-house sound - a sound most notably demonstrated on his acclaimed, guest-heavy debut 99.9% last year. Since the release of his debut album Kaytranada has been anything but quiet, releasing a whole new mixtape entitled 0.001%, collaborating with Australia's own Nick Murphy, Goldlink and Mary J Blige, while also releasing remixes for Nao, Chance The Rapper and more. His latest remix sees him rework Gorillaz's Strobelite - one of the many tracks from their sprawling, 2017 record Humanz - transforming the single's slick feel into a more soulful one, crafting a funk-infused hip-hop production which grooves underneath the single's original vocals. Check out the remix below. 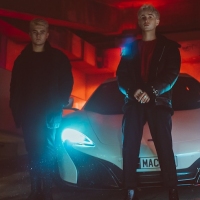 Listen to 'Ride', a new heater from New Zealand dream team SACHI and ThomstonThere's a reason we booked SACHI for our 5th B'day party next week. 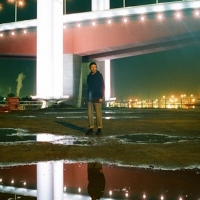 Christopher Port makes his Future Classic debut with new single, Nobody Chose YouThe Melbourne producer is scheduled to release his new EP on the esteemed electronic label this October.
Electronic