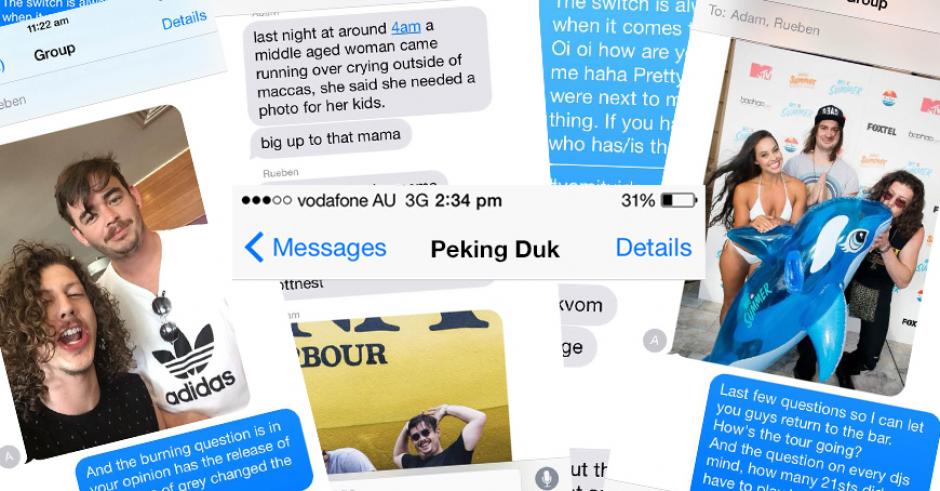 2014 truly was the year of the Duk. To run through their list of achievements would take far too much time, but let's just say two spots in the Top 5 of the triple j Hottest 100 is a pretty encapsulating statistic for just how big it was. Of course there's no slowing down, with the duo just being added to the Coachella 2015 lineup, and currently marching around the country taking in a heap of regional shows to take the party from the city to the suburbs. These included last weekend at Perth's Rottnest Island for Castaway Festival, a beach dance party like we've never experienced before - photo evidence HERE, HERE and HERE. 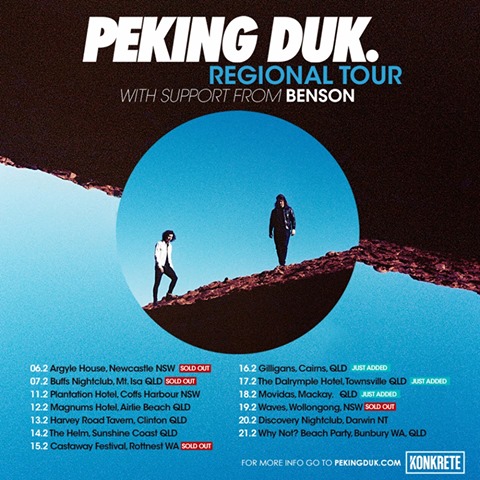 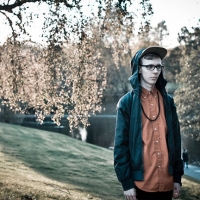 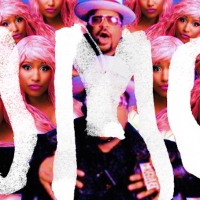