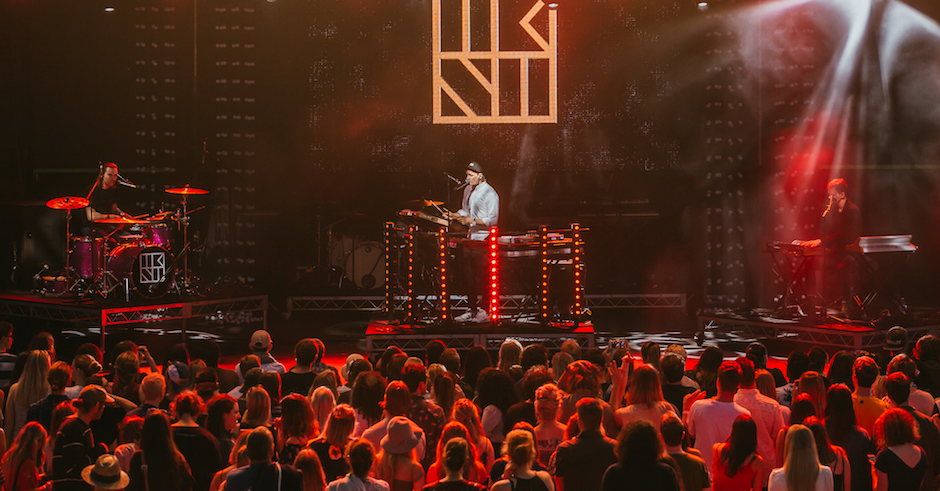 It's been a boonta* 2017 for The Kite String Tangle, one recently capped off with the news his self-titled debut from earlier this year just scored an ARIA Award Nomination. It comes as he travels around the country celebrating that very album, and with four dates left (and two already sold out), it's gonna be a fantastic end to the year. He recently shared a live video recording of one of the album's highlight singles, This Thing We Got, which also serves a nice showcase as to what his live set up has been like for the tour. Featuring live drums and additional instrumentation including some horns, it's another example of how far he's come in the past few years.

Check it out below, and you can still GET TICKETS for the Corner Hotel, Melbourne show this Wednesday, or the final show of the tour at Jack Rabbit Slim's this coming Sunday 29 October.

* apologies for the weirdly prominent aussie slang towards the beginning of this article. 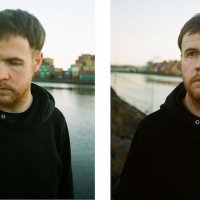 Electric Feels: Your Weekly Electronic Music RecapThe best of the electronic world in the past week, including Christopher Port, BADBADNOTGOOD, Piecey and more. 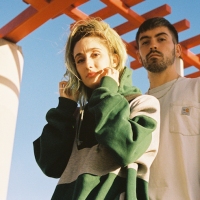 Robokid and Phem talk their new two-side, Judge Me / I Miss UThe two parties link up for a pair of singles released through US collective and label Moving Castle.
Electronic