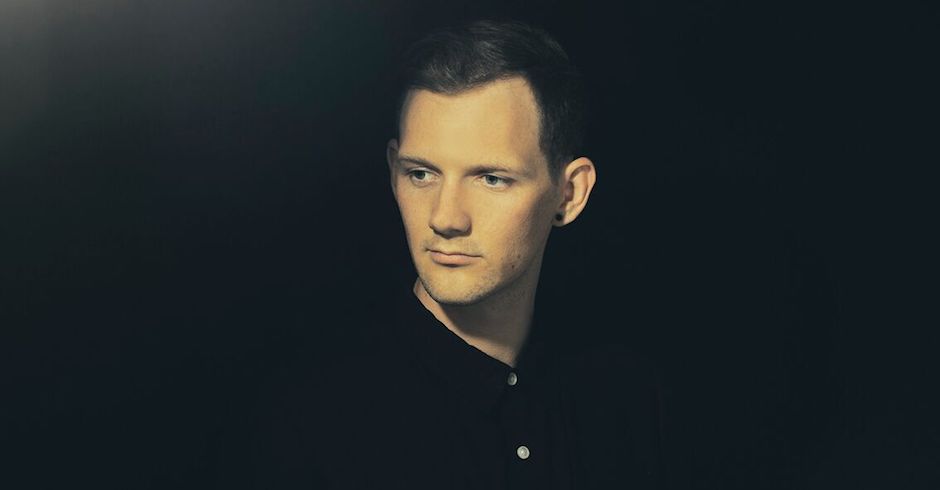 With the release of The Prize, we got the announcement we've been longingly waiting for - The Kite String Tangle will finally release his debut record on July 14 this year. In the time since, further details and teasers of the album have been spread rather thin, but a week out from release, the Brisbane producer has dropped another gem from the record and the video for the album's second single The Prize. Waiting - the album's third single and opening track - sees The Kite String Tangle continue to work with this bouncy house-infused sound that he perfectly showcased on The Prize, combining his now-familiar soft vocal line with a teasing production that pulses with a thick bassline and showering percussion. The track could easily head into banger material but The Kite String Tangle keeps it restrained, only allowing a slight tease to sneak through the single's swirling vocal sample and dominative percussion in the track's breakdowns.

Additionally, the producer has also dropped the official video clip for The Prize, enlisting choreographer Jack Lister and leading dancers Lucy Green and Rian Thompson from the Queensland Ballet to work their magic in the enchanting video. “It was amazing to work with such a great team of people," says The Kite String Tangle on the video, which saw him step up and take a larger role in the video's production than he ever has before. “I wanted the video clip to complement the music and not distract from it and I think we’ve ended up with something really quite arresting and I hope people enjoy watching it as much as we enjoyed making it." Watch the video below, and be sure to catch the production king as he returns to the live circuit with an unmissable set at this year's Splendour In The Grass. 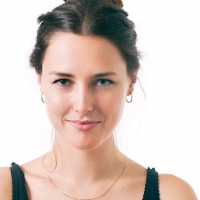 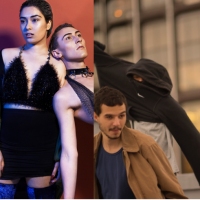 HABITS, BV & friendships pick out their favourite tracks at the momentThe three Australian electronic breakouts treat us to a round of fresh tracks ahead of their forthcoming show at Melbourne's The Night Cat this Friday.
Electronic