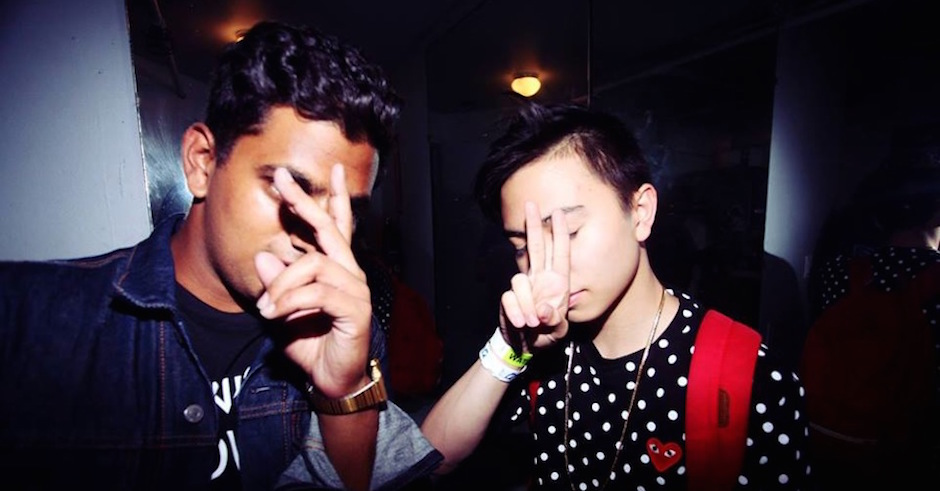 Up-and-coming duo Hotel Garuda has definitely been one to watch this year. They've been racking in millions of plays on SoundCloud with their melodic house remixes, and they recently teamed up with Royal on their latest epic remix. They remixed Royal's Passenger as part of a package featuring others from Jai Wolf, Catt Moop, and Lazerdisk x Dream Beach. Hotel Garuda infuses the song with their signature house, club-ready sound, adding melodic synths and a rhythmic bassline to Royal's soothing original vocals. Their remix gives the track a new energy and turns it into the perfect summer song.

"Royal has been one of our close friends for a while and we were so excited to get the opportunity to remix one of his songs. Hope you guys enjoy listening to the remix as much as we did making it." - Hotel Garuda 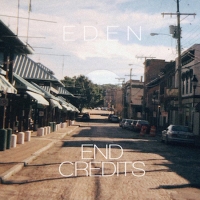 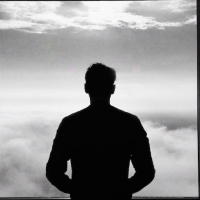 Listen: Jungle - Time (Darius Remix)A classy producer from Paris gives us a remix of a song we all know and love!
Electronic