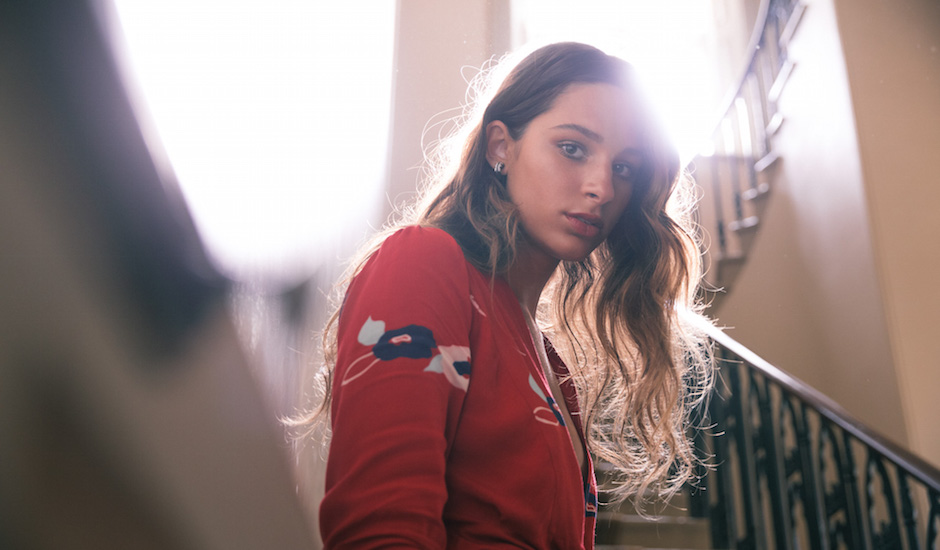 Melbourne based singer/songwriter Samsaruh has just released her debut single, Golden To Thrive, and it is the very definition of putting your best foot forward. Although only 18, she's already had plenty of experience, working with the likes of Peking Duk, Slumberjack, Kuren and Just A Gent, and performing at Splendour In The Grass while still in high school. Written/produced with Joel Dowling and Tim Coghill AKA Nightflare, it's a bold first single from an artist that has future-star written all over her. Take a listen below, and get to know her a little better with a few questions we sent through after hearing how awesome Golden To Thrive.

I'm a singer/songwriter from Melbourne. I like to hide behind words but also force them out to impact the heart of people's emotions. I have been writing since I was 13 years old and have had the desire to live the dream of being a singer/songwriter ever since I can remember. A subconsciously pivotal moment in my life was when I was 8 years old, I decided that music is what I want to do with my life. I remember claiming ‘I will be a singer/songwriter’ when I grow older, there was nothing else I could imagine myself doing. Still to this day, nothing has changed, not even once. So honestly, I’m really just a kid, with the same dream, with the same heart, running for the hills, aiming for the stars.

The kind of music that doesn't fit into a specific category, so it just gets chucked in alternative. I love listening to different styles of music from all different decades, some of the most inspiring being: Stevie Knicks, Jefferson Airplane and Sinead O’Connor through to Massive Attack, Lorde and Lana Del Ray. I find each of them quite inspiring as their music naturally leads their own path, which is what I believe separates them from being average artists, to being musical legends. I think it’s important; being an artist, to create your own musical world. However, more importantly it should come naturally as every flower blooms differently to the next.

Pretty much write a damn long poem then build a universe of music around it. When it comes to writing songs, a huge belief of mine is to never force things out. The best songs are written with feeling and thus have a special power to impose that feeling onto others as well. Lyrics are a mysterious force and if used correctly, they can emotionally affect not just people, but the world as a whole. Most of my lyrical ideas are born from the unusual way I perceive things. Sometimes it’s very visual for me and other times its like writing poetry; creating word art. However, 90% of the time the musical process follows the lyrics with me.

Can you tell us about your new single, Golden To Thrive?

The whole concept of the song is mainly about how it comes at ease for humans to naturally stereotype shady corners they may not know much about. Holistically, the song is about how to thrive. Everyone has their own ideas on how to thrive. For me, I think it is most essential that if you want to thrive you must be Golden. Golden at heart, mind and soul. When I was writing Golden To Thrive I stumbled upon the reality that stigmas and stereotypes are always going to exist and you’ll never really have control over them. But instead.. we have the power to prove the unknown and the disbelieved. So this song is my power.

This year I’ll be releasing my EP alongside performing some of my first shows for my new tunes. I have a deep love for performing and cannot wait to share this other side of me when that time comes. Some exciting collaborations will be coming soon too, so stay tuned.

Golden To Thrive is out now on Spotify, Apple Music, iTunes, Soundcloud etc. 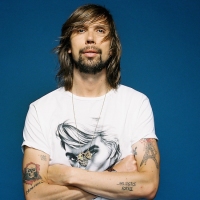 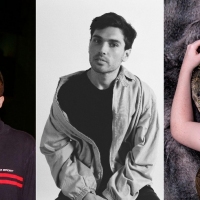