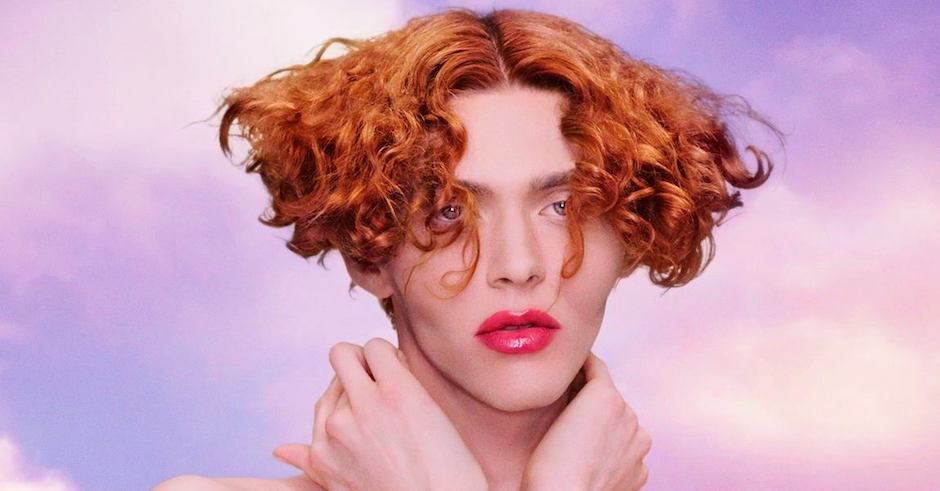 Ever since re-returning to the spotlight with the uncharacteristically ballad-like It's Okay To Cry last year, SOPHIE has been pushing boundaries further than they've ever been pushed before. On December's dark and abrasive Ponyboy, the multi-faceted LA-based musician warped and twisted crunching bass and piercing melodies into somethingmodernizedquite menacing, something which she's repeated with the release of Faceshopping, the next cut from her forthcoming album. It's another wonky and warped production from SOPHIE, combining deeply pitched, almost devil-like vocals with thick bass kicks and twanging metallic samples for something which is unapologetically left-field and experimental. Refusing to be held to one sound (even if it's just in one song), SOPHIE really opens things up in the middle for a rather abrupt and out-of-place bridge that takes things back to the ethereal sounds of It's Okay To Cry, before those crunching bass kicks roll through once again to knock you over before the song's end.

Newcastle producer Litche and 2017 star Woodes have joined forces before, with the rising east-coast producer remixing Woodes' The Thaw last year. Now they reunite in a more collaborational way, with Litche enlisting Woodes for his latest effort Voyage. It's a soft and quite delicate affair, with Woodes' whispering vocals gently floating above a percussive production that twangs and clicks alongside a somewhat brooding layer of thick synth and bass that give the single a bit of a darker edge. "Elle started to play with melodic ideas and writing down some rough lyric ideas. After about an hour Elle had worked out the vocal melodypolishedand we also recorded tonnes of atmospheric vocal bits that we layered together and messed around with. Before long we knew something special was forming,” Litche says on the cinematic single. "To me, Voyage is about a person letting the humbling and mystical aspects of nature help take them on a journey of reflection through their desires and wants of the past, present, and future."

There's nothing quite as uplifting and joyful as good disco-funk, and luckily, Hobart pairing Close Counters have us covered. Soulacoasta is a nostalgic, 70s-esque cut of funk taken from their just-released album of the same name, which explores 70's love for soul-infused funk instrumentals but in a more current and modernised way. "The main theme of Soulacoasta revolves around a short sample of a full horn and string section from an Italian instrumental jazz album," the pairing says of the full-length release. "This has been mixed with punchy hip-hop drums and bouncy synthesizer bass lines." Soulacoasta (the single) is one of the highlights of the full release, winning us over with its catchy disco-funk bassline, which serves as the backbone of the single's quite percussive surrounds.

2017 was a big year for both Mount Kimbie and King Krule, with both acts releasing critically acclaimed albums in Love What Survives and The Ooz respectively. Recorded while working on their enchanting 2017 record, Turtle Neck Man is a recently unearthed cut from the English electronic duo that features the immediately recognizable croon of fellow Englishman King Krule, released as a quick tease ahead of Mount Kimbie's forthcoming Australian dates. It's a relatively experimental joint – something that should be expected if you're a fan of either Mount Kimbie or King Krule – with Archy Marshall's jarring vocals perfectly fitting in with Mount Kimbie's jumping production which comes across as quite rugged and rough. Be sure to catch Mount Kimbie at Sydney's Twilight At Taronga, Victoria's Pitch Festival, or Adelaide's Adelaide Festival this March – full deets HERE.

Swedish producer Kasbo has popping up all over the place across the past twelve months, releasing a steady stream of singles ahead of his debut album Places We Don't Know, which will arrive through ODESZA's Foreign Family Collective/Counter Records/Inertia Australia on March 23. Your Tempo is the album's fourth tease and it's another glittery electro-pop gem, combining a tropical-tinged, synth-soaked production with bright, radio-friendly vocals that sizzle with a warm, summery flavour. "I feel like being an artist is not only making music but expressing yourself in a ton of different forums," Kasbo explains, discussing his approach to making music ahead of his debut album release. "I want to get better at that; I wanna branch out. I don't want 'Kasbo' to just be a name who puts out music. I want it to be kind of a world to delve into." 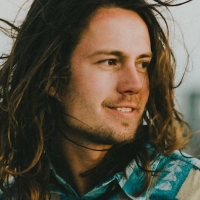 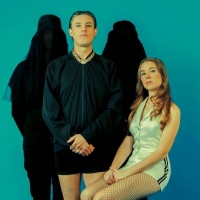