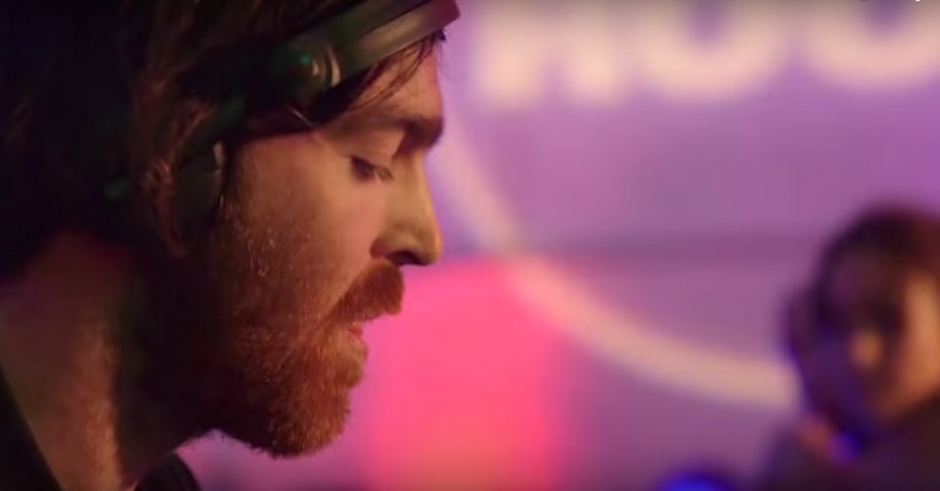 A few weeks back Chet Faker put on a tasty little edition of Boiler Room in Melbourne, featuring new best pal Marcus Marr, Harvey Sutherland and Roland Tings. As of yesterday, you now have the ability to listen and/or watch 75% of that equation thanks to them being uploaded to YouTube, and handily embedded for you below. It was a night of funk, disco, soul and house from the peeps involved, with Sutherland's live vibes very much appreciated, along with the people watching that are a staple for any Boiler Room video. By and large the crowd seemed quite well behaved, although given the groove-based nature of everyone's set that's pretty understandable.

Actually props to everyone for dancing to what looked like just a solid night of good-old fashioned house music. Doesn't seem like it happens much these days what with the attention spans of kids these days, maybe it was Chet Faker saying this at the start of his that pulled focus: "Let's see if we as a people can put our fucking phones away...put that shit away." 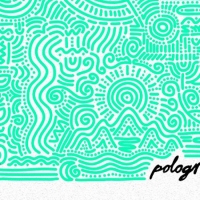 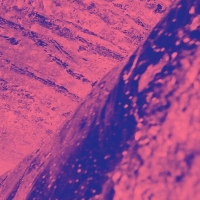